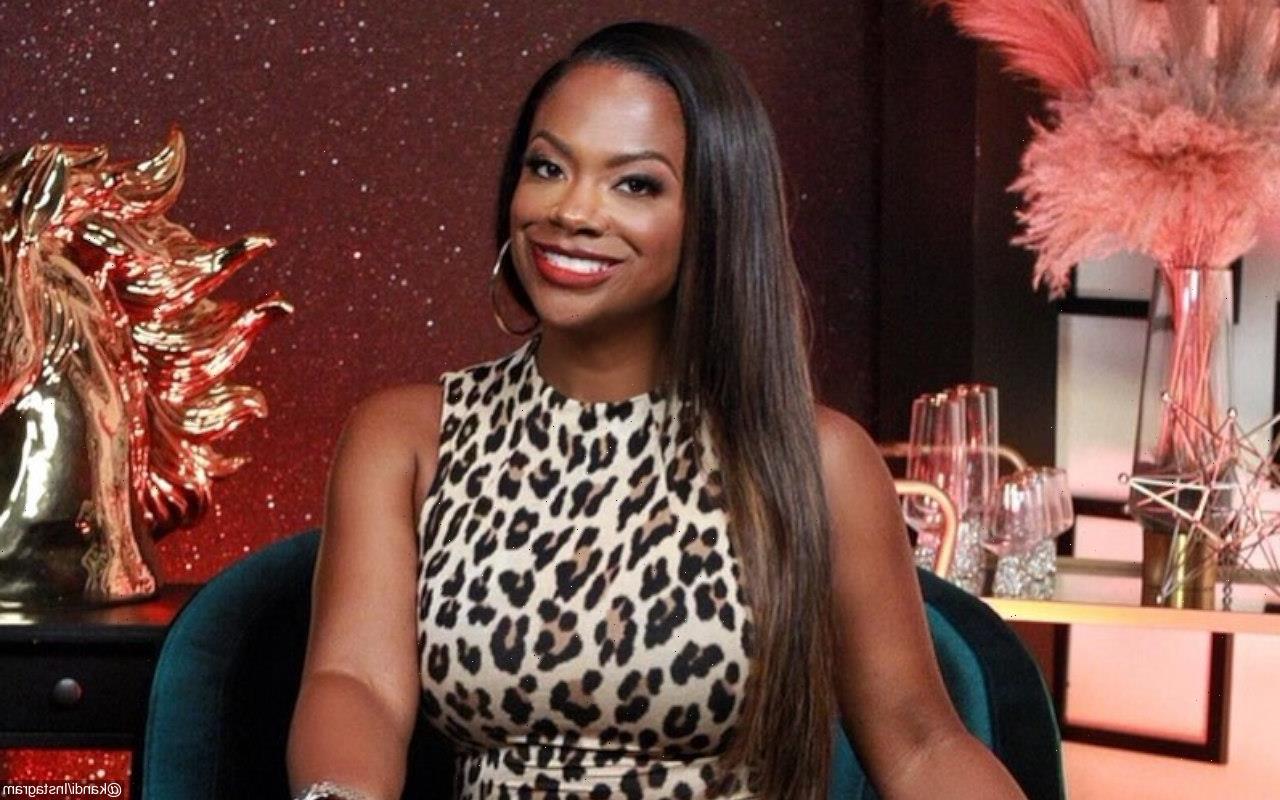 The ‘Real Housewives of Atlanta’ cast member discusses body work in the new episode of her ‘Speak On It’ YouTube series in which she gets candid about undergoing breast reduction surgery.

AceShowbiz –Kandi Burruss continues to make use of her YouTube channel to be real about herself. “The Real Housewives of Atlanta” cast member discusses body work in the new episode of her “Speak On It” series in which she gets candid about undergoing breast reduction surgery.

The Xscape singer then realized that so many people are doing things like that but “nobody ever wants to talk about it.” She told the camera that while she’s doing various kinds of diet and did lose some weight, it didn’t have anything to do with her now-smaller breasts. “I went to a doctorand he cute a chunk off each one them,” she revealed.

Kenya admitted to having the surgery in an April 11 episode of the Bravo reality show. While gathering with Kandi, Marlo Hampton, Cynthia Bailey and LaToya Ali, she asked, “Hold on, hold on. How do my breasts look? I got a breast reduction.”

She continued, “They are not the same. I like to be able to pull ’em up, juggle ’em, put ’em in your face. Motorboat, you know what I’m saying.”