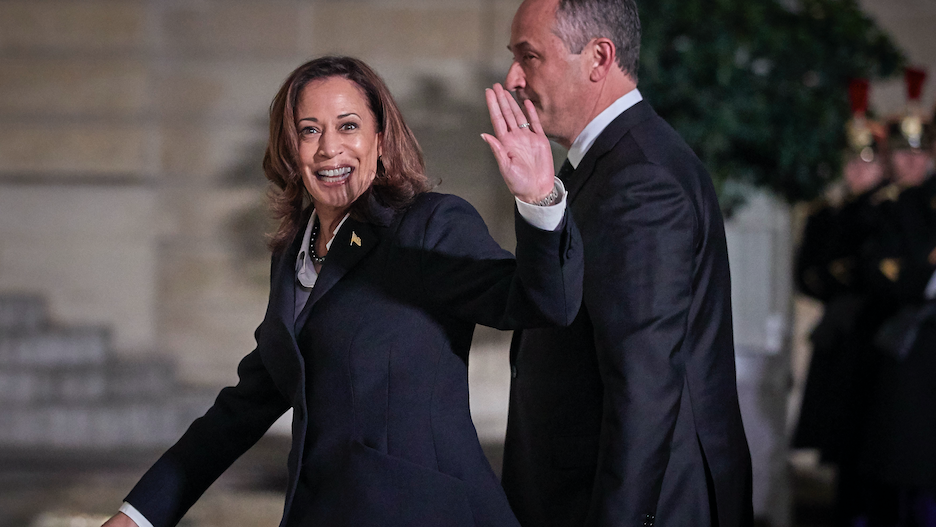 When President Joe Biden underwent a routine colonoscopy Friday, he was put under anesthesia and his vice president was temporarily transferred his full presidential power. That is all standard procedure, but what made Friday’s events unique was that the Vice President Kamala Harris briefly became the first female to assume the duties of the president of the United States.

Journalist Aditi Tyagi tweeted, “That’s history being made in USA!!”

Some tweeted gifs of Harris with other female lawmakers, like House Speaker Nancy Pelosi, or just of her.

Others imagined how effective Harris could be with the full powers of the presidency behind her. (The White House issued a statement saying she planned to work in her office during the time she was acting president.) 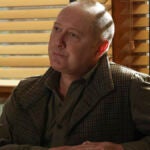 Notably, she was acting president when the Build Back Better Act passed the House.

There were plenty of historians and reporters on hand to point out that thanks to the 25th Amendment, this sort of temporary transfer happens with some regularity and also remind readers that Harris was not really president during the period.

Still, as plenty noted, history was made.