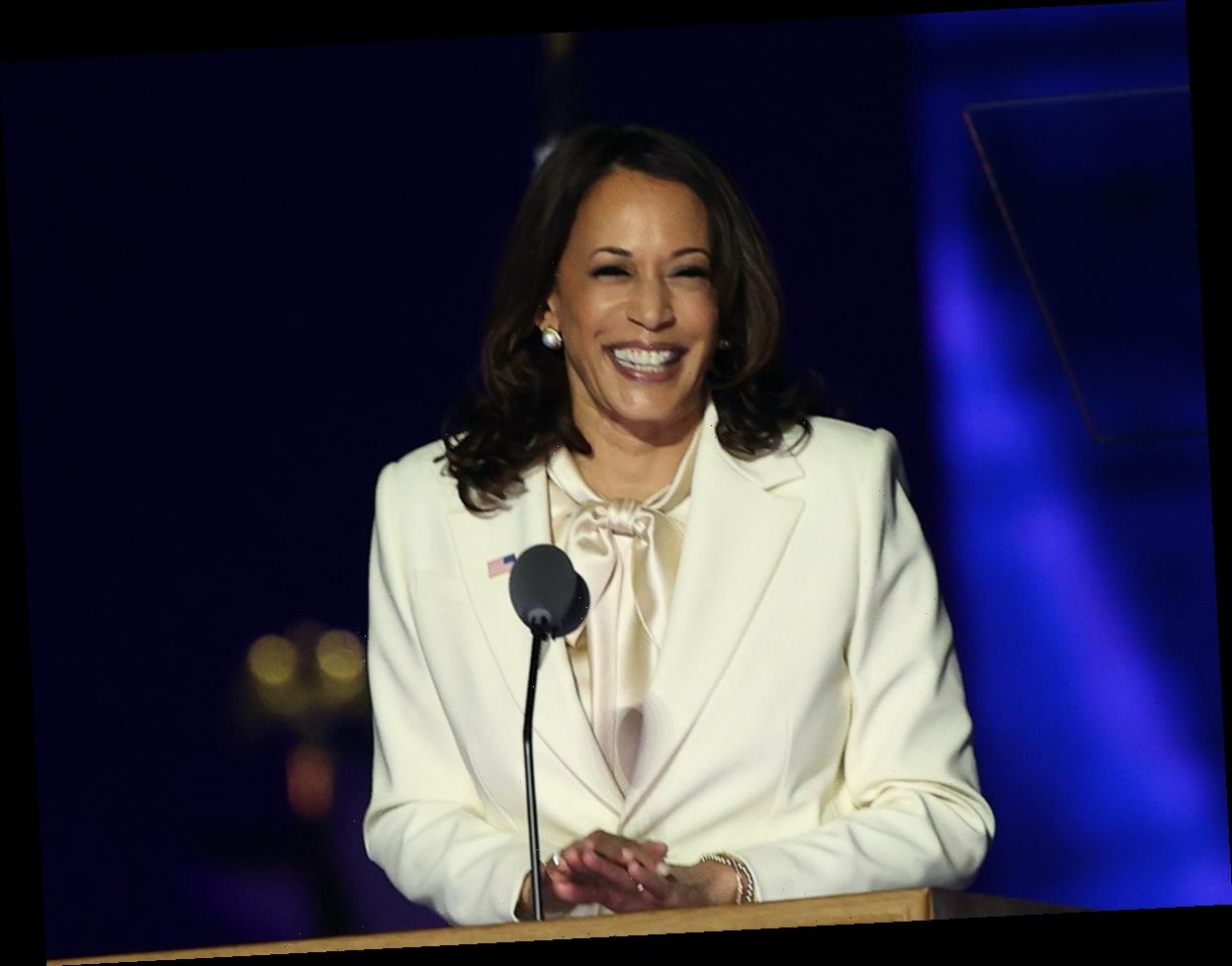 After one of the most contentious presidential transitions in American history, President Joe Biden was sworn into office at noon on Jan. 20, effectively putting an end to Donald Trump’s single four-year term. Millions of viewers tuned in online to watch the inaugural ceremony, where Vice President Kamala Harris made history as the first Black woman to assume the position. In her 2021 inauguration night speech, Kamala Harris praised Americans for their historic resilience and strength in the face of adversity, and it was an inspiring message for the future.

Harris’ speech comes amid a particularly difficult time for the country, where millions of Americans are having to reckon with ongoing effects of the COVID-19 pandemic. From the very beginning of her address, Harris credited her political success to those who paved the way, stating, "It is my honor to be here — to stand on the shoulders of those who came before, to speak tonight as your vice president. In many ways, this moment embodies our character as a nation. It demonstrates who we are, even in dark times," she said, noting how Americans are notoriously "bold, fearless, and ambitious."

She then urged Americans to have "the courage to see beyond crisis," and "believe in what we can do together," and people all over Twitter were moved by her message.

In the days leading up to the inauguration, Harris took to Instagram to express her gratitude toward the historic political pioneers who set the path to her success, such as American writer, orator, and abolitionist Frederick Douglass. "With eight days to go until inauguration, I’m thinking of all those who came before me and paved the way for this moment," she captioned in a Jan. 12 Instagram post.

After four years of presidential rhetoric catering to racist, xenophobic, and white-supremacist sentiments, Harris’ inauguration night speech was a breath of fresh air for many Americans.