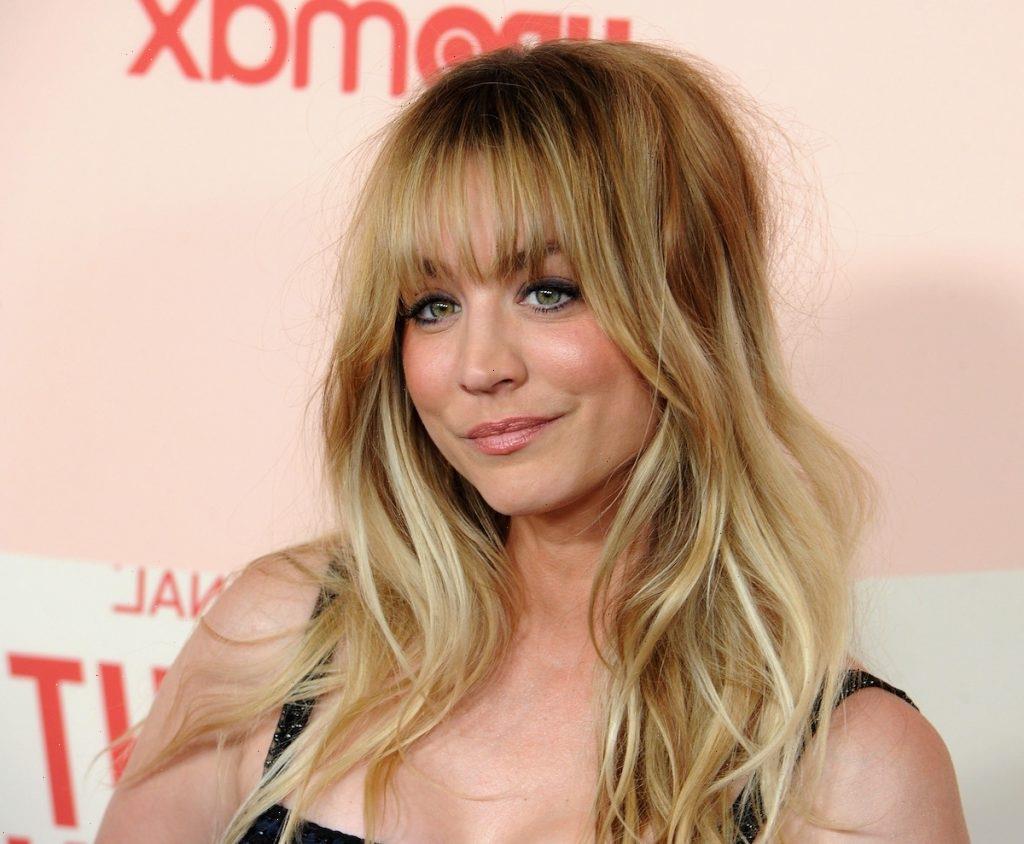 Rejection is hard for everyone. When people get passed up for a job opening, it can be a serious blow to the ego and confidence deflator. And the same frustration occurs in Hollywood when prominent actors get passed over for someone else for pivotal new movie roles.

Kaley Cuoco opened up about a recent rejection of hers. A role she was downright convinced was perfect for her ended up going to star Kate Hudson. And as Cuoco explained, it was a more than devastating rejection. She said she “cried all night long” after knowing she hadn’t gotten the part in Knives Out 2.

Here’s what else Cuoco had to say about her recent casting disappointment.

Who is Kaley Cuoco?

Cuoco isn’t going to be in Knives Out 2. But she has plenty going on these days. She’s currently playing the role of Cassie Bowden in the television series The Flight Attendant, a new fan favorite. And she just completed The Man from Toronto.

When Cuoco isn’t acting, she’s also a talented tennis player. In fact, she ranks high within the Southern California Tennis Association standings and is also a member of the regional amateur division team.

This latest casting rejection definitely had her down in the dumps. But it’s clear that she’s since moved on and has plenty of other projects on the horizon. Her attitude about fate and things happening for a reason may be the best way to keep a successful career in Hollywood these days.