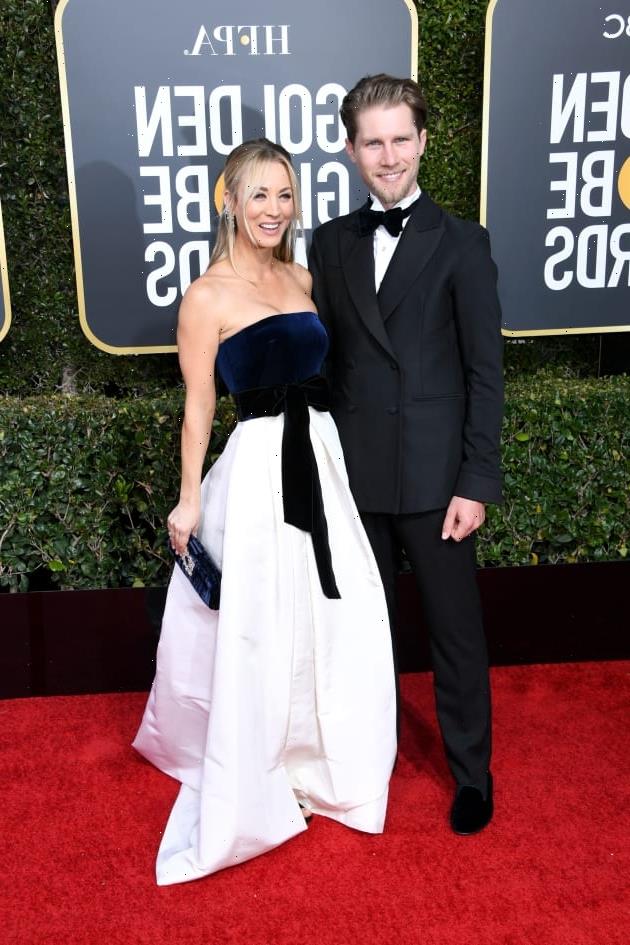 They’re not wasting any time on getting a divorce, either.

Kaley and Karl initially released only a vague statement about their “paths” leading them away from each other.

Now, however, it looks like there’s a more specific explanation for the end of their marriage.

This week, an inside source spoke to People about what led to be breakup.

“She has a big career,” the insider acknowledged, “and puts that first in her life.”

The source summarized: “It’s basically a growing apart and each pursuing separate interests.”

According to the insider, Kaley and Karl “haven’t spent that much time together recently.”

Karl is a dedicated equestrian, and spent a lot of his time this winter training in Florida.

“She has a lot going on in her career now,” the source continued.

“And,” the insider affirmed, Kaley “loves her work.”

“Their relationship is just following different paths,” the source reasoned.

“A marriage doesn’t work if you rarely see the other one,” the insider commented.

That actually aligns very closely with what Kaley and Karl said themselves.

They just weren’t as detailed about it.

“Despite a deep love and respect for one another,” the former couple said in a statement last week.

Kaley and Karl shared: “we have realized that our current paths have taken us in opposite directions.”

“We have both shared so much of our journey publicly,” Kaley and Karl acknowledged at the time.

“So,” they explained, “while we would prefer to keep this aspect of our personal life private.”

Their statement continued “we wanted to be forthcoming in our truth together.”

“There is no anger or animosity,” Kaley and Karl emphasized.

They shared that the reality of the situation is “quite the contrary.”

We hope that they will be able to keep that attitude.

Sometimes they start that way and end in bitterness and mutual loathing.

It’s easy to sound upbeat and mature before you start dividing up marital property and even social ties.

Kaley and Karl spoke frankly about how they did not actually move in together after marrying.

“We have a very unconventional marriage,” Kaley acknowledged freely in a 2019 interview.

“We have different locations that we are at a lot,” she explained. “We are not together every single day.”

However, the COVID-19 pandemic took that decision out of their hands.

“This quarantine has forced us to actually move in together,” Kaley shared last year.

“It’s been great for our relationship,” she assessed at the time. “And we like each other, we realized, which is even better!”

It may be that they would still be married now if it weren’t for the COVID-19 pandemic.

Plenty of relationships, including marriages, fell apart when people were forced to actually spend time together — especially under stressful circumstances.

In their case, perhaps it wasn’t being forced together, but then parting ways after that quality time that made their marriage untenable.

Kaley Cuoco might be best known for her role on The Big Bang Theory, but she also stars on a genuinely funny comedy, Harley Quinn.

The animated HBO Max series is a loving tribute to the character and to an array of DC Comics fan-favorites, including Batman himself.

We wish Kaley — and Karl, for that matter — all of the best as their conscious uncoupling continues.