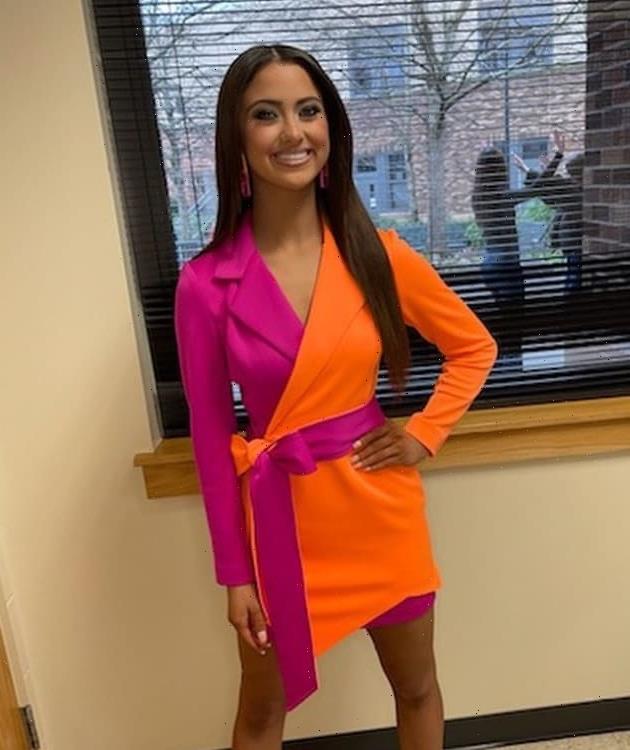 A day after news broke that former Toddlers and Tiaras star Kailia Posey has passed away at the very young age, we can now reveal her cause of death:

Posey took her own life.

This tragedy has been confirmed by member of the beauty queen’s own famiily, who released a statement to TMZ on Tuesday night that reads as follows:

“Although she was an accomplished teenager with a bright future ahead of her, unfortunately in one impetuous moment, she made the rash decision to end her earthly life.”

Her highly acclaimed talent as a contortionist had already led to professional touring job offers, and she had recently been selected to be a cheerleader at her high school next fall.

We can’t say for certain the manner in which Posey committed suicide, as a spokesperson for the Whatcom County Sheriff’s Office simply said in a message of its own:

“We are not releasing any information about that because it’s an active investigation.”

News of Kailia’s death was first confirmed by her mother, Marcy Posey Gatterman, on May 2 via a Facebook post.

Alongside a photo of the teenagge in a glittery gold gown, the matriarch wrote: “I don’t have words or any thoughts. A beautiful baby girl is gone.”

Kailia Posey became a viral sensation at five years old after a handful of appearances on Toddlers and Tiaras, largely due to a reaction she had on air getting turned into a GIF.

Gatterman previously said on the reality show that her daughter started competing in pageants at the age of three.

Describing Kailia as a combination of a “cuddly puppy you just want to pet and a spicy monkey,” Marcy gushed over her back in the day, telling TLC viewers:

Posey continued her pageant career long after leaving the program.

In February, she was named second runner-up in the Miss Washington Teen USA pageant and she celebrated the impressive accomplishment with an Instagram post captioned:

Just this past Sunday, about 24 hours prior to her suicide, Posey launched a new Instagram page in relation to her burgeoning contortionist career.

According to Marcy, Kailia also made her high school’s football cheer team in late April.

“The girl went out of her comfort zone and worked so hard in tumbling,” Marcy wrote in an April 27 Facebook post, adding:

“I am so proud of her and all the guys and gals that made it.”

Posey’s loved ones have set up a fund at the Whatcom Community Foundation in the late star’s name… with the goal of providing resources to help students in crisis.

“Please give us privacy as we mourn the loss of Kailia,” Gatterman wrote upon announcing her daughter’s passing. “My baby forever.”

If you or someone you know is thinking of suicide, please call the National Suicide Prevention Lifeline at 800-273-TALK.

May Kailia Posey rest in peace.

Celebrities Who Died In 2022: In MemoriamStart Gallery