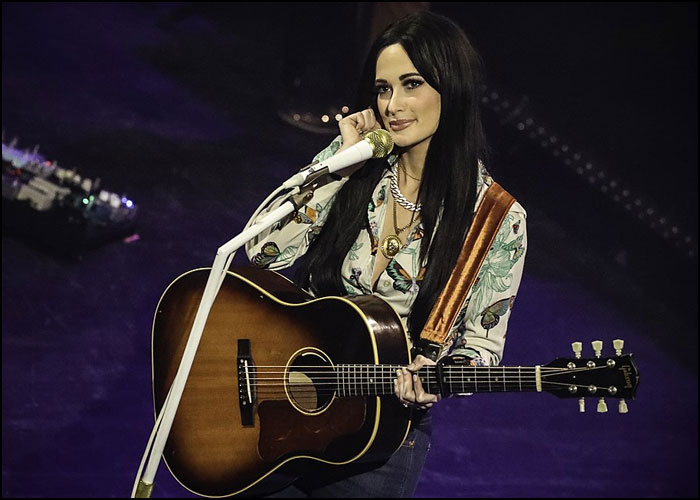 Country crooner Kacey Musgraves has added five more dates to her North American tour, dubbed “Oh, What A World: Tour II,” which kicked off on January 1 in Indianapolis.

In a recent appearance on NBC’s “Today” show, the multiple Grammy Award-winning artist revealed that she has added additional dates in Dallas, New York City and Nashville.

She will now be playing at the Pavilion at Toyota Music Factory in Dallas on October 10 and 11, at NYC’s Radio City Music Hall on October 15 and 16 and at the Bridgestone Arena in Nashville on October 25, where she will be joined by Maggie Rogers. The trek is set to come to a close at the Nashville show.

Tickets for the newly added dates will be available for sale to the general public on Friday, July 26 at 10 am local time via LiveNation.com, while Citi cardmembers can avail a special presale beginning at 10 am on July 22 through 10 pm, July 25.