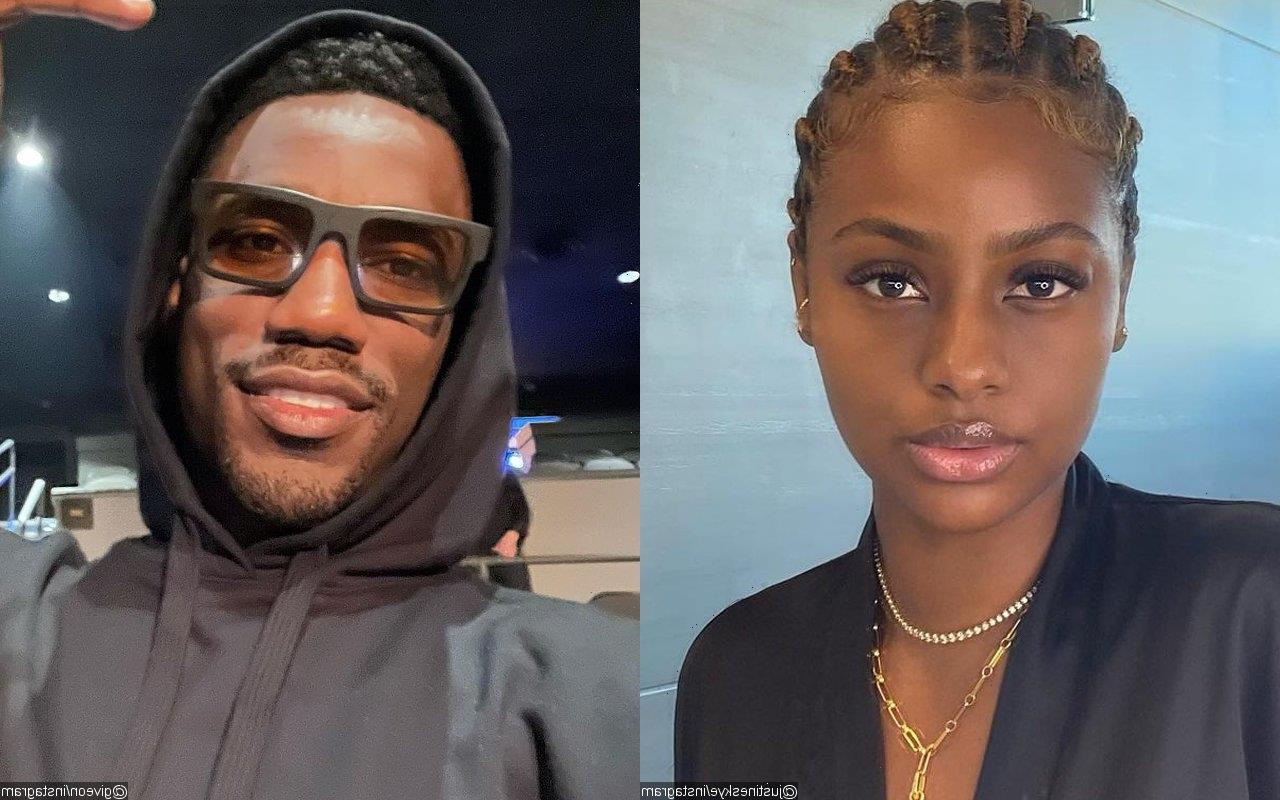 When hopping on Instagram Live, the ‘Know Myself’ songstress reveals that she found out about her former partner’s alleged affair because she had access to his messages.

AceShowbiz -Did Justine Skye just detail how she broke up with Giveon? Fans assumed that the “Know Myself” singer shared stories about how she split from the “For Tonight” crooner after she found out that he allegedly cheated on her.

When hopping on Instagram Live on Wednesday, December 15, the 26-year-old claimed that she had access to his then-partner’s messages. “I’m just letting him, I’m looking at him formulate like a plan to lie to me and he’s like, ‘Tell her it was me, tell her it was my cousin,’ ” she first recalled.

“He still hasn’t responded to me by me saying like, ‘My friend [saw you went] up to your room with another girl,’ ” the former Roc Nation artist further explained. “There’s no friend, obviously. This fool thinks that there’s a friend.”

Justine then revealed that she’s caught off guard after seeing her former beau’s response. ” ‘Tell you friend she just ruined your relationship. I’m done.’ Honestly when he said ‘I’m done,’ I was like, ‘You’re done?’ And then I sent him a picture… of his phone in my hand on the text message where they were formulating this lie to tell me and I said, ‘No, I’m done,’ ” she elaborated.

“Do you know what I heard from him?” Justine asked her online devotees. “One of the first things he said to me was like, ‘Are you trying to ruin me? Everyone talking about my friends.’ “

Though Justine did not mention any name, people believed that she’s talking about Giveon. Back in October, she hinted at their breakup through a series of cryptic posts shared on Twitter.

In one of her tweets, Justine lamented, “People who I thought loved me the most I let break me the most. And those who actually do love me I pushed away..” She continued, “I’m sure I’m not the only one which is why I’m even talking about this on here [right now] cause it f**kin hurts.”

“I really hate the person I let myself become, but I know I want to be better and I cannot wait for that day,” she added in another note. “Cheaters gonna cheat. Liars gonna lie. Users gonna use.”