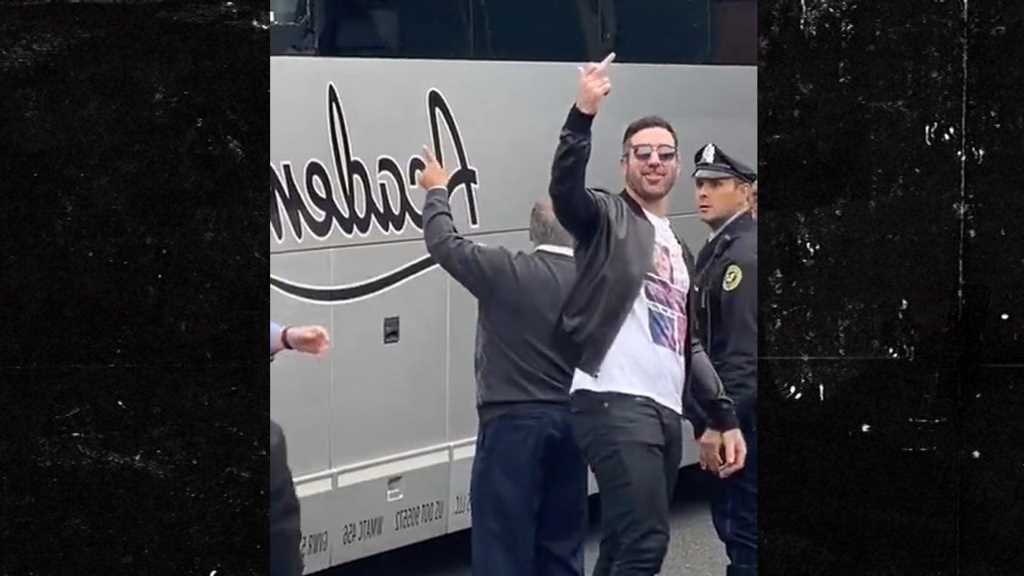 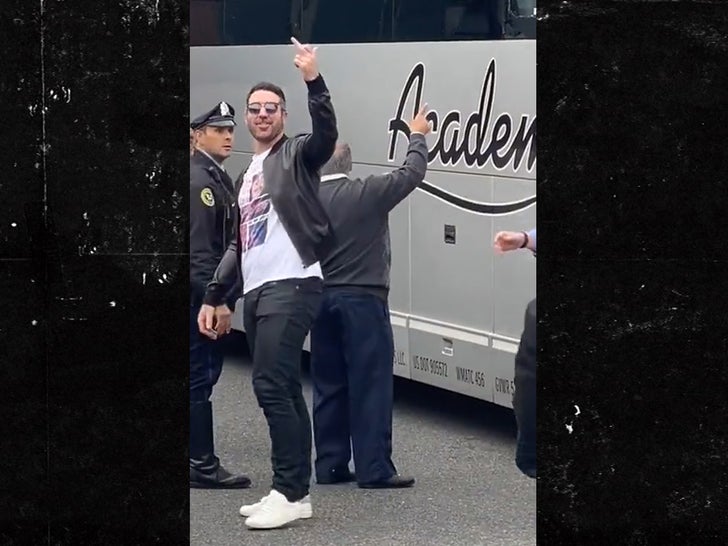 Phillies fans made sure Justin Verlander got anything but a warm welcome when he showed up to the stadium for Game 3 of the World Series … and the ace returned the favor by flipping them off!!

The playful moment went down when the Houston Astros’ team bus made its way to Citizens Bank Park for Monday night’s matchup … and when it passed by a group of Philadelphia backers, JV decided to give the finger.

The fans loved it … with one person even saying, “That was great!!”

But, once Justin got off the bus, he gave a thumbs up before doubling down on the gesture — giving the bird once again with a big smile on his face.

The fans erupted in laughter … and it’s clear the whole interaction was all in good fun.

It won’t be as lighthearted when the Astros and Phillies take the field in a few hours — the series is currently tied up at 1-1 … and both teams will be eager to get a lead.