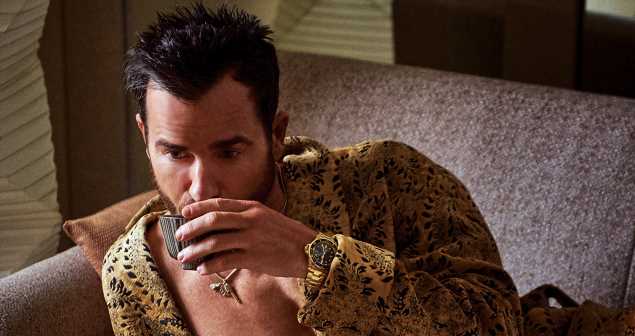 In the feature, the 48-year-old actor flew to Tokyo, Japan to point out some of his favorite spots in the city. Here’s what he shared…

On what it is about Tokyo that he loves: “I’m a fan of big cities. I love New York; it’s my first love. But it always feels like it’s too brief being in Tokyo. The things that were there three years ago don’t exist anymore, but now there’s something that’s replaced it. Things that were there 10 years ago absolutely don’t exist, but you have a fond memory of it. It’s one of those places that’s its own living thing, one of those places that keeps opening itself up to you.”

On the appeal of the city: “Tokyo at first blush has this very futuristic and orderly [feeling], but once you embrace that, it makes an enormous amount of sense. You go into restaurants, there’s no loud music. And because there’s no loud music, people speak in softer tones. You can actually unwind in Tokyo, whereas I don’t think you can in New York, because space is so limited and because people are so absolutely inconsiderate of one another.”

On battling jet lag: “From New York it’s a brutal time change. You get that flu-y, sweaty-back-of-the-neck sort of feeling. It starts to feel like a dream for a minute. My strategy [for jet lag] is to sleep on planes as much as humanly possible. Just go to bed. Eat before you get on the plane. That’s my big strategy. I say skip all the movies and put on a children’s cartoon—put on a Disney movie and knock out. I watched Shaun the Sheep. It’s usually a struggle through the first day, but then you feel like a morning person for a couple of days.”