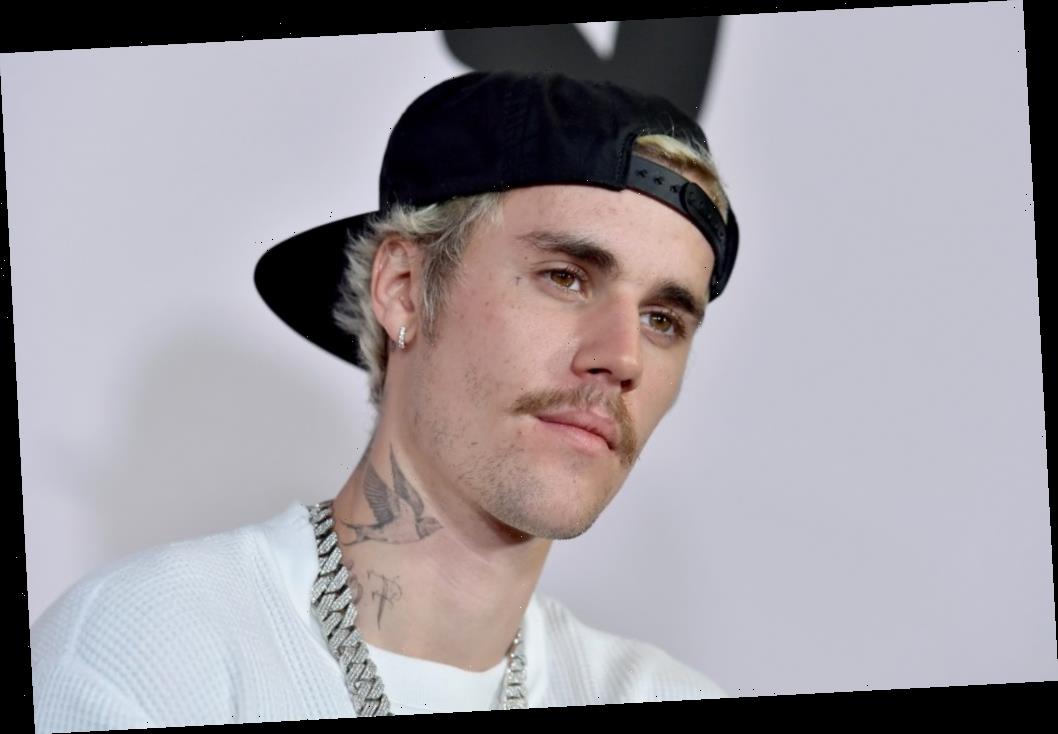 Some Instagram comments have fans of Justin Bieber believing that he is no longer friends with someone that has been closely associated with him since his early ascent to fame. It seems like the singer’s relationship with Christian Beadles may be strained due to politics.

When Bieber was discovered on YouTube by Scooter Braun in 2007, he relocated to Atlanta, Georgia in 2008 to work with Braun and R&B singer Usher. While it is not entirely sure when Bieber and Beadles (who also lives in Georgia) first became friends, it is presumed to be around this time. The story of how they met is also not completely known, as Bieber dated his sister, Caitlin Beadles.

As reported by Us Magazine, Bieber first met Beadles’ sister while attending church when he moved to Georgia and it is likely that they met at the same time as well. The couple reportedly broke up to Bieber’s touring schedule but remained on good terms. Bieber’s song, “Never Let You Go,” is said to be about the relationship.

From about 2008-2010, Bieber and Beadles seemed to be very close and frequently posted YouTube videos together where they would be playing around and lip-synching songs together. Beadles even gained a lot of popularity of his own, bringing in tons of subscribers on YouTube and other social media platforms. He made an appearance in the music video for Bieber’s song with Sean Kingston, “Eenie Meenie.”

However, once Bieber moved to California, they were rarely seen together. They continued to maintain a friendship in the years after, as the Bieber attended Thanksgiving with the Beadles family in 2017. The Beadles siblings also attended his wedding to Hailey Baldwin in 2019.

A post of Beadles’ may have triggered the unfollow

With awareness growing around the racial and social injustice in America right now, Bieber has started using his platform to be more political. This seemed to cause a conflict when Beadles made an Instagram post in support of Trump. Several Bieber fansites, including the longtime one Justin Bieber Crew, shared the exchanged on Twitter.

Beadles, who has since made his Instagram profile private, made a post which said in part, “I’m not going to apologize for my stance on supporting Trump. If you are offended or wanna call me a racist or uneducated or a white supremacist, be my guest.” Bieber commented on his post and said, “This one hurts man this ain’t it.” Beadles, seemingly not backing down, said, “I’m sorry our different political views hurt you?”

After the exchange, several of the Bieber fan sites noted that Bieber no longer follows Beadles on Instagram, which makes it seem like this back-and-forth may have had an impact.

Still, some fans noted that Beadles has been an ardent Trump supporter for a while and his Twitter likes are filled with Trump or Trump-supporting tweets. Bieber and Beadles were also together in 2018 for a trip to Utah.