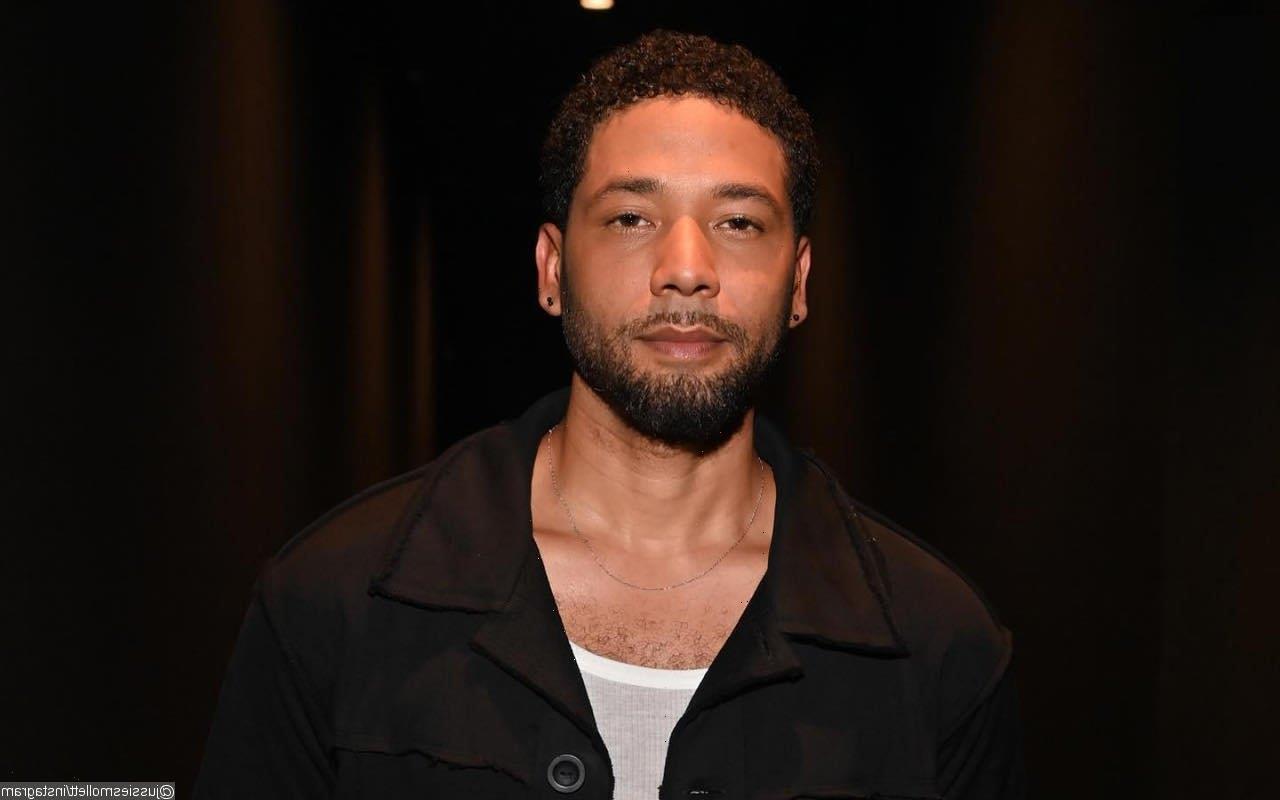 The former ‘Empire’ star, who was convicted of lying about being a victim of a racist and homophobic attack back in 2019, reveals he fasted for almost a week while serving his time behind bars.

AceShowbiz –Jussie Smollett starved himself in prison. Having been convicted of lying about being a victim of a racist and homophobic attack back in 2019, the 40-year-old actor admitted that during his brief time behind bars he “fasted” for almost a week in order to achieve a “clear mind.”

“Like we fast for clarity… I have never in my life, at least in my adult life, been as clear of mind as I was for those six and a half days… I was fasting until I found out whether or not I was gonna be in there for those five and a half months,” he went on sharing. “I just wanted to know what my life was about to look like!”

The “Empire” star, who was found to have paid two men to attack him before being found guilty of five counts of felony disorderly conduct, went on to protest his innocence and claimed that the prison system is “not meant” for self-improvement.

“There’s something about being in there and having no choice but to surrender — not to the system, not to a judge or a bunch of old white men, ironically explaining to you about the history of hate crimes and lynching,” he continued. “And you’re sitting there and being like, ‘What? Who the f*** are you?’ But you’re surrendering to yourself and you’re surrendering to – you’re just left there with you, your thoughts, and these walls.”