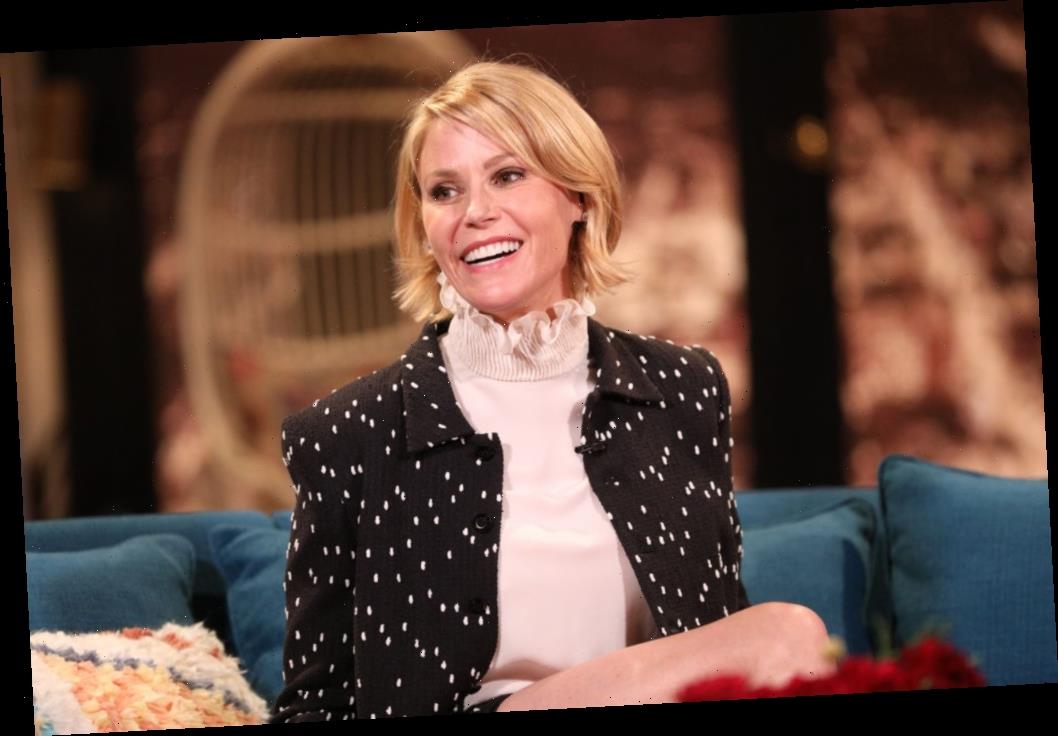 Modern Family has been around for many years and is popular among viewers and fans love behind-the-scenes facts about the show. For example, some people thought Julie Bowen looked different in the pilot episode due to plastic surgery. In reality, Bowen was expecting twins — but still managed to hide her pregnancy. 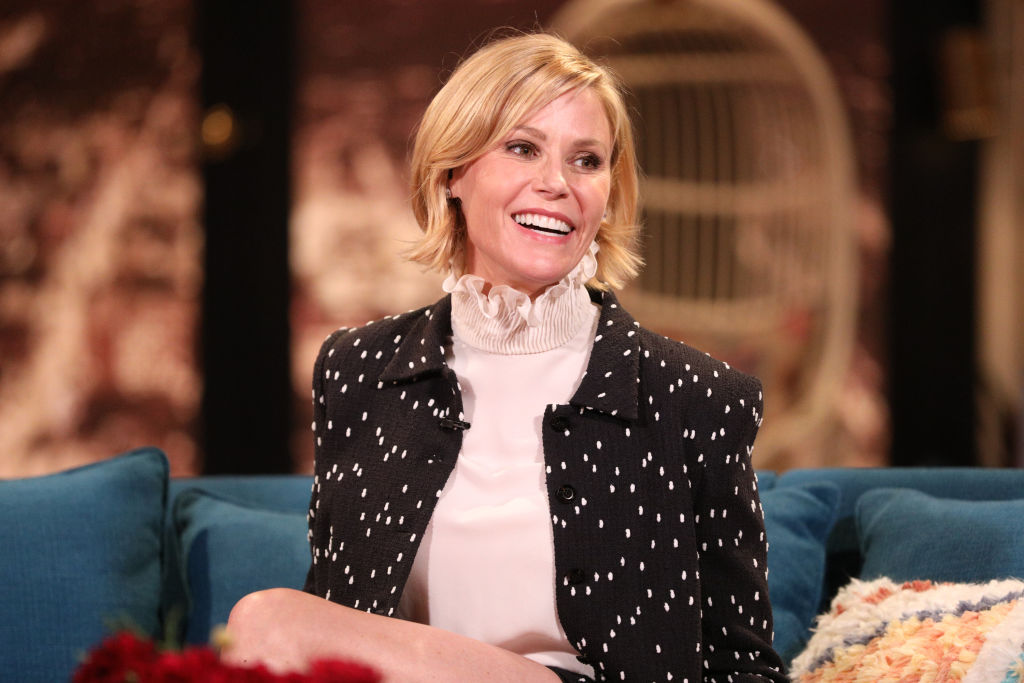 The pilot of ‘Modern Family’ was a success

In 2009, ABC premiered the pilot episode of Modern Family. The series follows the lives of three families; one of the families adopt a baby from Vietnam, and the viewer learns that all the characters are related.

Millions of people got hooked after watching the episode, and the show made them laugh for 11 seasons. It finished airing its final season earlier this year. Some may wonder if there will be a spinoff series, but many fans think it’s better off staying finished.

Julie Bowen was pregnant in the pilot

Bowen played Sarah Hyland’s on-screen mom. Hyland revealed that the actor’s maternal attitude would continue even after filming, and there may be a reason for it. Bowen was a little over eight months pregnant when they filmed the pilot episode.

Amo Mama reported that at the time she was pregnant with her twins, which shocked fans as it wasn’t easy to tell in the pilot. Fans went on to Reddit to discuss this revelation. A few commented on a thread that they already knew Bowen was pregnant, while others mentioned it was a surprise to hear. One user wrote, “I had absolutely no idea she was pregnant!”

There were a few methods to hide her baby bump

Viewers can go back and really pay attention to the framing of the pilot episode. They may notice how the actor was able to hide her pregnancy. The camera used different angles to cover her belly, and the show used an elevated kitchen island counter.

At certain points in the episode, Bowen is holding a cereal box or pillows. Reportedly, she improvised the use of pillows. Viewers may notice she wears multiple sweaters and loose clothing to make the bump look less visible. Bowen did not think she would get the role on the show due to being very noticeably pregnant. The creators were not concerned and made it work out.

Bowen and her costars became a family immediately after shooting the first episode. The pilot became memorable for some of the cast members. However, the actor’s real family is different from the one on the show.

Bowen married Scott Phillips in 2004, and they divorced in 2018. Bowen and Phillips still co-parent their children. According to PopSugar, the actor has three kids whose names are Oliver, Gustav, and John.