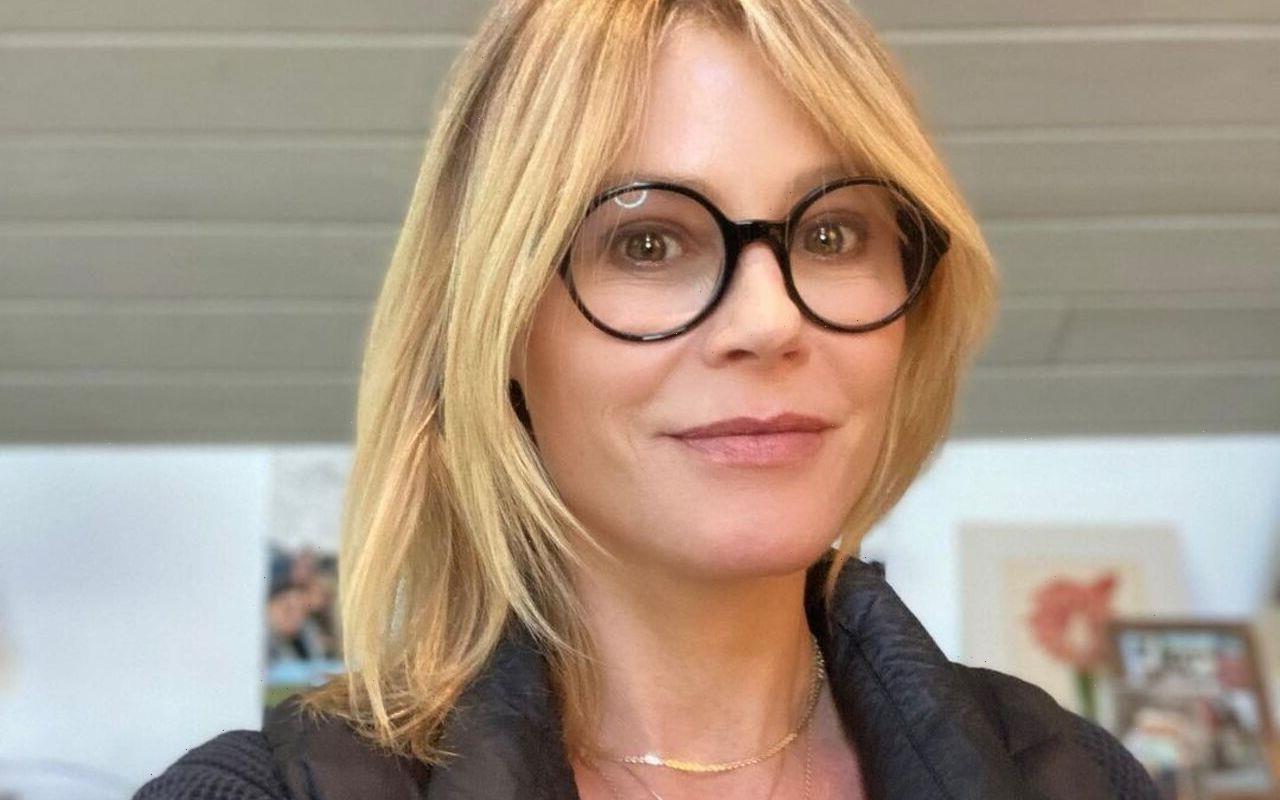 The actress, who is known for portraying Claire Dunphy on ‘Modern Family’, makes the honest confession when speaking to guest Becca Tilley on her ‘Quitters’ podcast.

AceShowbiz –Julie Bowen admitted that she once fell in love with a woman although she’s “always been straight.” The Claire Dunphy depicter on “Modern Family” made the revelation in the Monday, October 31 episode of her “Quitters” podcast.

Julie opened up about her experience after Becca claimed coming out was “stressful” for her, especially after she appeared on “The Bachelor“. The TV personality, who is currently dating Hayley Kiyoko, declared, “I never even thought about a label.”

“Hayley and I met and we just had this instant connection,” the reality star continued. “And I just fell in love with her so fast that I just never went into this [thought about], ‘What does it mean? What is my label? How do I identify?’ “

“Im just attracted to people,” the 34-year-old told Julie. “I hope that one day people don’t have to come out, because it causes a lot of stresses and weight added. Life is already really hard, falling in love should just be a natural, beautiful thing people shouldn’t have to explain to anybody.”

As for Julie, she was previously married to real estate investor Scott Phillips for 13 years. They filed for divorce back in February 2018. The former spouses share three sons together, 15-year-old Oliver and 13-year-old twins John and Gustav.