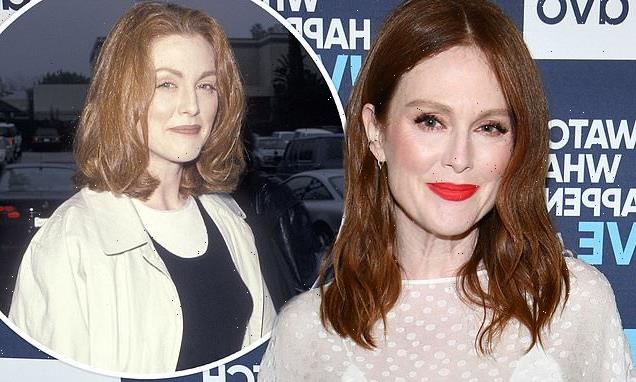 Julianne Moore, 62, reveals she was once advised to ‘try and look prettier’ as she recounts insecurities she once had over her iconic red hair

She is not just an acting icon but one of the most beautiful women in Hollywood.

But not even Julianne Moore is immune from facing criticism over her appearance.

Speaking with The Times, the actress, who has previously discussed aging, revealed she was once advised to ‘try and look prettier’ by someone working in the film industry. 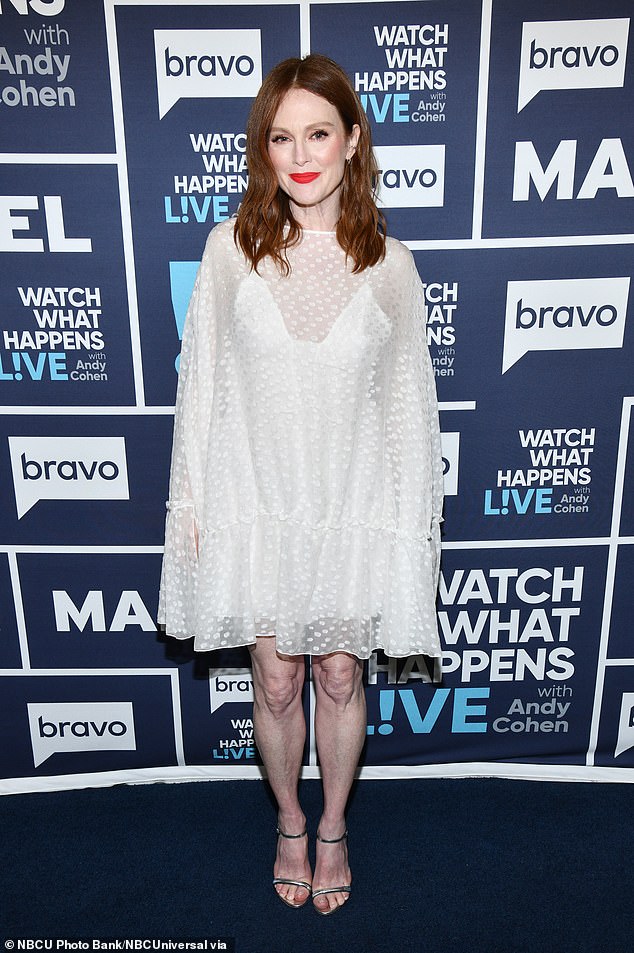 ‘You should try to look prettier’: Julianne Moore recalled the criticism she received on her looks by someone working in Hollywood; pictured 2019

‘Someone in the film industry said to me, “You should try to look prettier,'” she told the publication.

‘I was like, “I don’t know if I can.” Obviously, ours is a business where there is some physicality involved, but beauty and prettiness are subjective,’ she said.

The famed red head also confessed to feeling insecure over her fiery locks as a young girl.

‘My red hair made me feel like an outsider growing up. Redheads are 2% of the global population. Nobody wants to feel like they’re in the minority, particularly as a young child,’ she said. 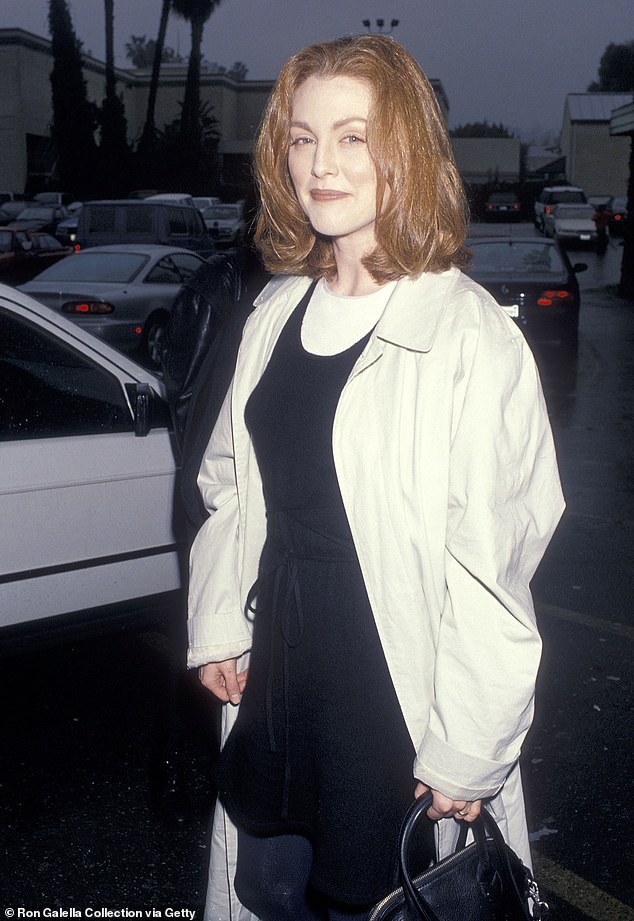 Despite now deeply identifying with her red hair, Julianne admits the desire to be a ‘tanned blonde’ remains.

‘Now I feel very identified with my hair and freckles, but there’s still a part of me that would rather be a tanned blonde.’

Julianne also revealed how her tendency to get easily sunburned ended up helping her maintain her youthful skin.

‘I can’t be in the sun for half an hour without burning. I look just like my mother and she said to me, “Stay out of the sun,”‘ she recalled. 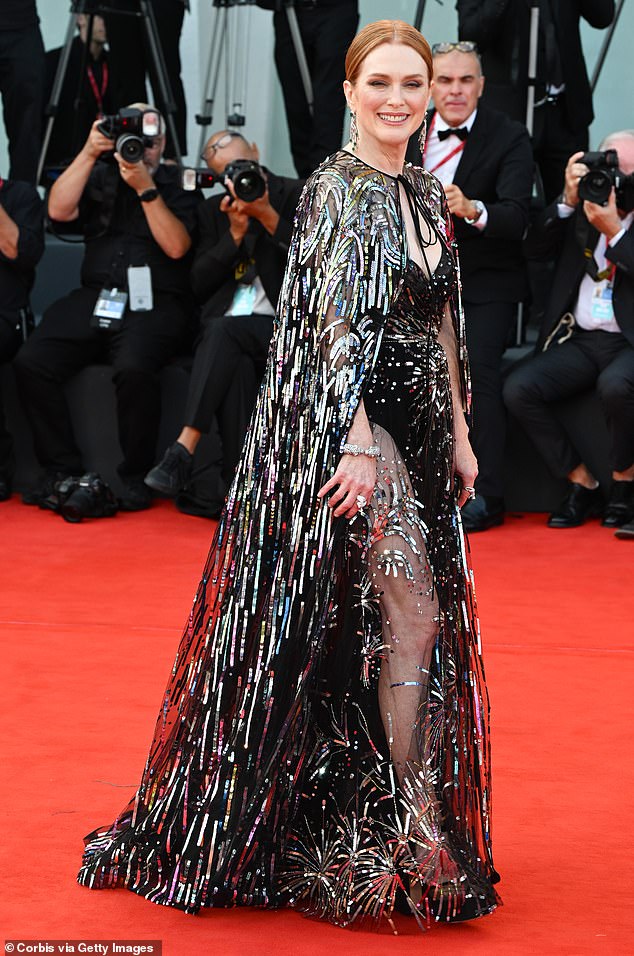 Insecurities: Despite now deeply identifying with her red hair, Julianne admits the desire to be a ‘tanned blonde’ remains; pictured 2022

‘Because I’m so fair and have freckles, I have always had to wear a hat and sunscreen. That has made the biggest difference to me in terms of maintaining my skin. But people do not want to hear that.’

This is not the first time Julianne has addressed beauty standards in the industry.

When recently opening up to Vanity Fair, Julianne expressed, ‘I do think the business is changing, which is great.’ 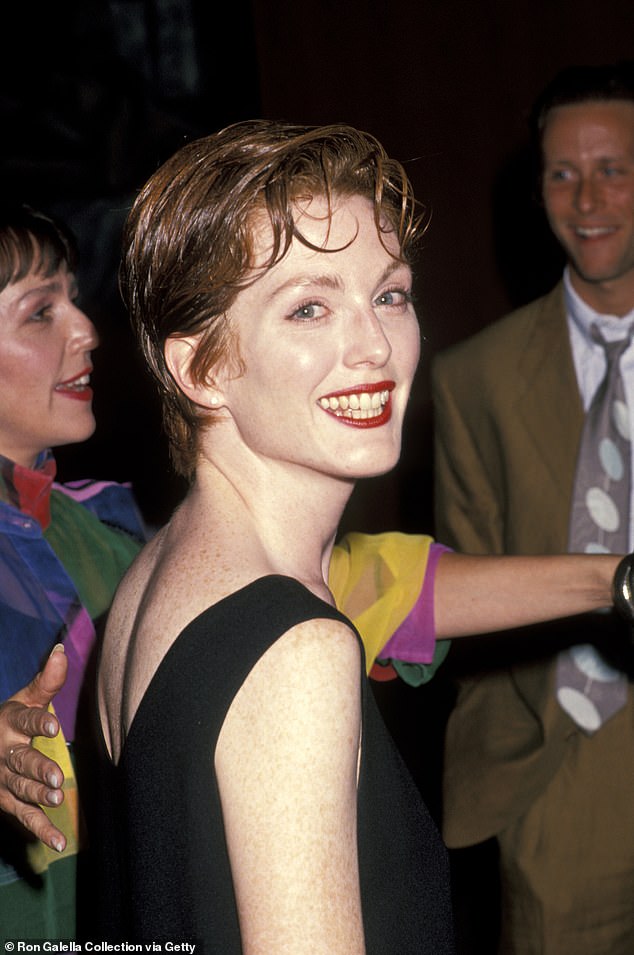 ‘I have always had to wear a hat and sunscreen’: Julianne also revealed how her propensity to get sunburned easily ended up helping her maintain her youthful skin; pictured 1991

‘Probably an aging demographic helps. In terms of beauty standards, I think we are considerably more diverse and hopefully more age-interested too,’ she continued.

Julianne further brushed on the topic of aging when opening up to The Wall Street Journal.

‘People have talked to me about aging for as long as I’ve been in the business,’ she revealed, adding, ‘but this idea that it’s something we have control over, or that there’s a good or bad way to do it, is simply not true.’

‘I actually think that when we really do feel aging is when we see it in relation to how much life we’ve lived,’ the star further stated when expressing her thoughts about perceiving age. 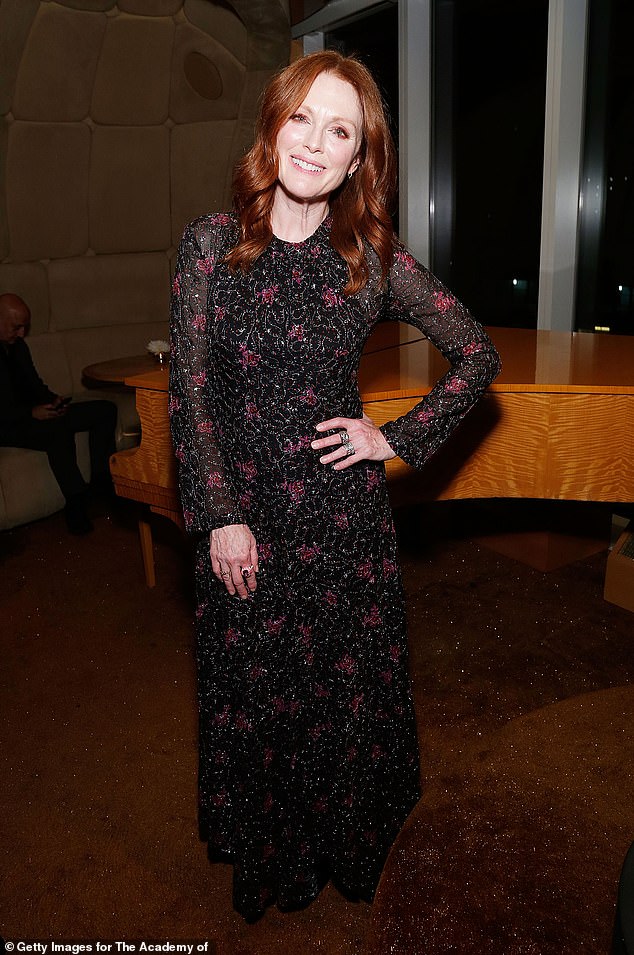