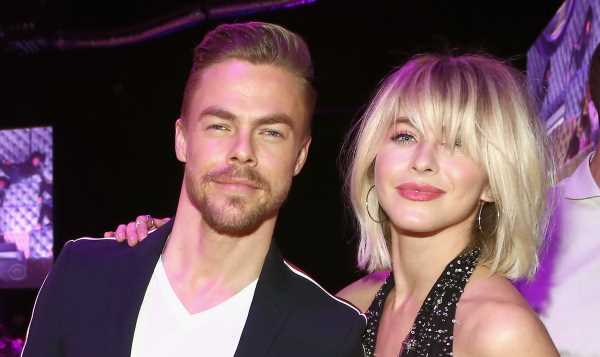 Julianne and Derek Hough have landed an NBC holiday special!

The special will be titled Holidays with the Houghs and will feature musical and dancing performances of holiday classics.

There will be appearances throughout the special by celebrity pals, actors, musicians and more, Deadline reports.

Julianne and Derek are both judges on different NBC shows. Julianne just wrapped her first season with America’s Got Talent and Derek judges the competitors on World of Dance. If you missed it, Julianne just premiered a brand new song during the AGT finale!

The special does not have an air date just yet, but stay tuned!