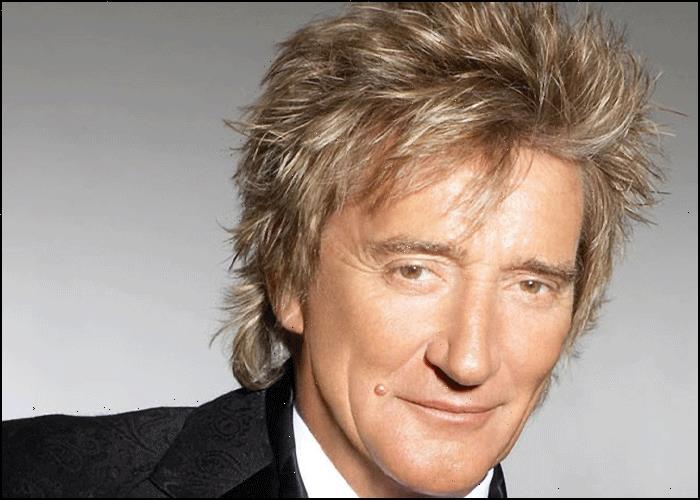 A Florida judge has canceled the trial for rock legend Rod Stewart and his son. The judge has scheduled a hearing next month to discuss a plea deal, which could settle charges related to an alleged fight with a hotel security guard on New Year’s Eve nearly two years ago.

Stewart and his son Sean, 41, were facing trial after security guard Jessie Dixon claimed that Rod punched him in the ribs during a row over access to a private party in a children’s area in 2019.

A trial date had been set for Tuesday, September 14. However court records show Rod’s lawyers have reached a settlement agreement and a final hearing has been scheduled for October 22.

If convicted, the Stewarts were facing a year in jail, or probation and a $1,000 fine. The terms of the agreement are not yet clear.