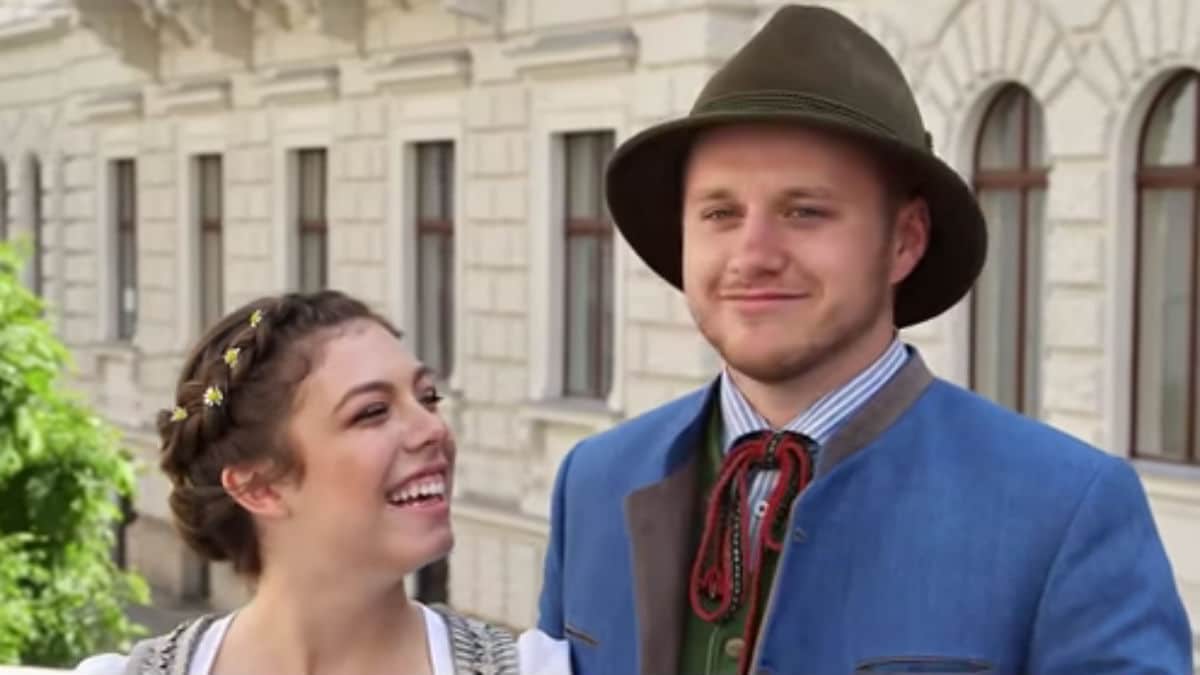 Josiah Duggar and Lauren Swanson had an emotional year. The two celebrated their one-year anniversary, and despite the heartbreak in the months that followed their nuptials, there is plenty to celebrate.

Last fall, Lauren Swanson suffered a miscarriage shortly after finding out she was expecting her first child. News quickly spread about the event after it was leaked following a confessional filmed for Counting On.

The most recent season of Counting On featured her pregnancy announcement and the revelation about the miscarriage.

Recently, Lauren Swanson and Josiah Duggar announced they are expecting again. Their rainbow baby is due sometime in November.

While they were not sure the sex of their first child, they named the baby Asa. Last week, the Duggar couple revealed they were expecting a little girl this time around.

In honor of their first wedding anniversary, Josiah Duggar and Lauren Swanson celebrated with a romantic picnic. It was something subtle to remind them of the year they have been through and what is still to come.

Not only did Lauren look happy, but she was also glowing.

There is so much to look forward to in the upcoming months for Josiah and Lauren. Their little one will be born in roughly four months.

They will join Anna and Josh Duggar, Kendra Caldwell and Joseph Duggar, and Joy-Anna Duggar and Austin Forsyth in the November new baby club.

Despite all of the heartbreak for Josiah Duggar and Lauren Swanson, they are continuing to live their lives and build a family.

Counting On is expected to return this fall on TLC.