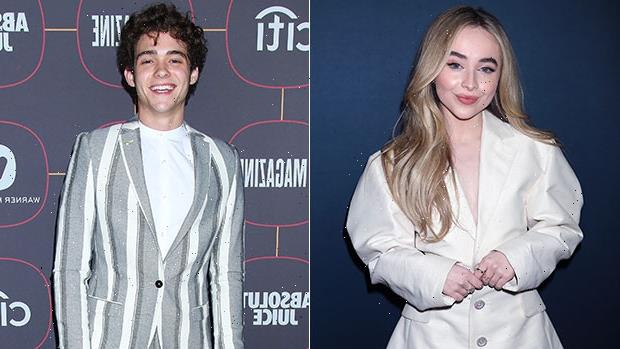 Joshua Bassett and Sabrina Carpenter were spotted hanging out in New York City on October 3. The pair stepped out to enjoy Harry Styles’ latest ‘Love On Tour’ concert.

It’s been a roller coaster year for Joshua Bassett and Sabrina Carpenter, but they’re still friends through it all! Joshua and Sabrina were seen at Harry Styles’ concert in New York City by eagle-eyed fans. Upon noticing Joshua and Sabrina enjoying Harry’s concert together, their names immediately began trending on Twitter.

“Joshua bassett and sabrina carpenter being at the same concert is so iconic,” one fan tweeted. Another wrote, “WOKE UP TO JOSHUA BASSETT AND SABRINA CARPENTER&@/,£:?! I THINK MY HEAD IS GONNA EXPLODE.” A fan noted, “Look how sweet joshua bassett and sabrina carpenter look for the harry styles concert  – it’s nice that they still try to find peace and happiness despite rumored drama.”

This is the first time Joshua and Sabrina have been spotted hanging out, at least publicly, since the “driver’s license” drama of January 2021. It was widely speculated that Olivia Rodrigo’s hit song was about her HSMTMTS co-star moving on with Sabrina after their rumored relationship ended.

The success of “driver’s license” only increased the attention surrounding the rumored love triangle. Joshua released the song “Lie Lie Lie” one week after “driver’s license,” and Sabrina seemingly clapped back with her song “Skin.” However, Sabrina cleared the air in an Instagram post and said “Skin” isn’t “calling out one single person.”

The trio has always refuted their songs are about each other. “[Everyone] is asking me about Sabrina and Olivia. Why don’t we focus on these women for who they are? Let’s focus on the art that they’re making and how great they are instead of their relationship to a boy,” Joshua said in his June 2021 interview with GQ.

Olivia also weighed in about the drama in an interview with Variety. “I don’t really subscribe to hating other women because of boys,” she said. “I think that’s so stupid, and I really resent that narrative that was being tossed around.” 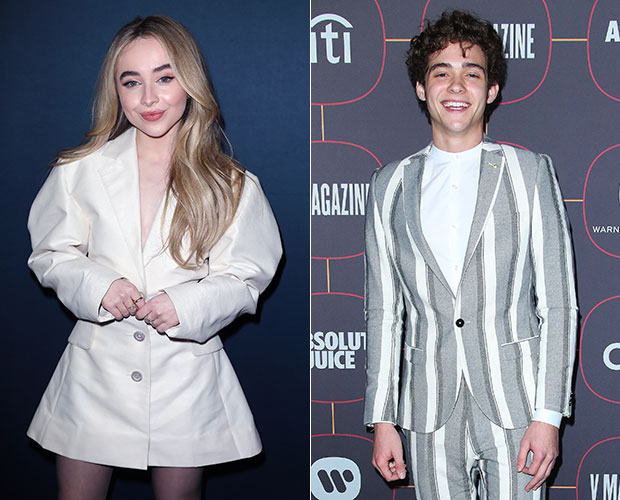 Joshua also confirmed that he’s a member of the LGBTQIA+ community after calling Harry “hot” and said this was his “coming-out video.” He told GQ, “I wasn’t joking. I stood behind every word that I said.” He later added, “Even if there are consequences, I would much rather deal with consequences and live my truth than live in fear.”