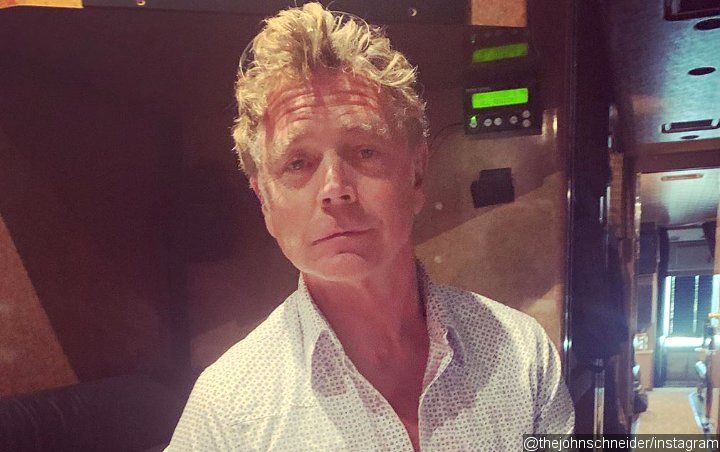 Five years after splitting from Elvira Castle, ‘The Dukes of Hazzard’ star is ordered to pay $25,000 spousal support monthly in addition to covering her $279,000 legal fees.

AceShowbiz -“The Dukes of Hazzard” star John Schneider‘s long-running divorce battle with his ex wife has finally come to an end.

Five years after he and Elvira Castle split, the actor has been fighting her financial demands – even finding himself behind bars for failing to pay spousal support.

But it looks as if the battle is over after a judge ordered him to pay his former spouse $279,000 (£229,000) to cover her legal fees and offer her a cut of the revenue he generates from his Screen Actors Guild pension.

The ruling was made after it was determined Schneider sold of the former couple’s properties in Louisiana without splitting the earnings. Now the divorce has been finalised, he is free to legally wed his girlfriend Alicia Allain, who he symbolically tied the knot with in July.

He was married to Castle, the mother of his three adult children, for 21 years.

The actor was also previously married to former Miss America Tawny Godin from 1983 to 1986.