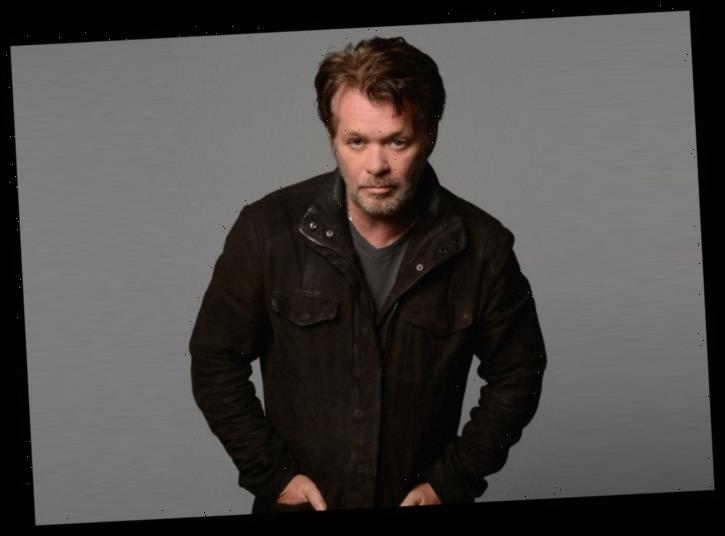 The endorsement features Mellencamp’s hit playing in the background of clips featuring Bloomberg paying visits to rural communities across the United States and thanking them for their nationwide contributions.

“The stakes are too high to not nominate the candidate who will take the fight directly to Trump,” said Mellencamp. “From small towns to big cities, Mike Bloomberg has the experience to represent all Americans. He’s a job creator, philanthropist and true public servant, and I am confident that as president, he will restore America to a place we can be proud of once again.”

Bloomberg said, “John Mellencamp is one of the great voices of the American heartland — and the American experience that binds us together. His words and music have inspired generations, and his activism — from co-founding Farm Aid to fighting hunger and homelessness among veterans — represents America at its best. We had the opportunity to get to know one another through the film, ‘From the Ashes.’ He contributed a powerful song to the soundtrack, and the film raised awareness about the tragic toll that coal mining takes on local communities. He’s an American treasure, and I couldn’t be more honored to accept his support.”

Mellencamp, born in Seymour and living in Indiana, is a champion for small-town values. He has given hits such as “Our Country,” “Pink Houses” and “Small Town,” among others.

The Grammy-award winning singer-songwriter and Rock and Roll Hall of Famer, is a co-founder of Farm Aid, an organization that holds annual concerts since 1985 to raise awareness about the loss of family farms and raise funds to keep farm families on their land.