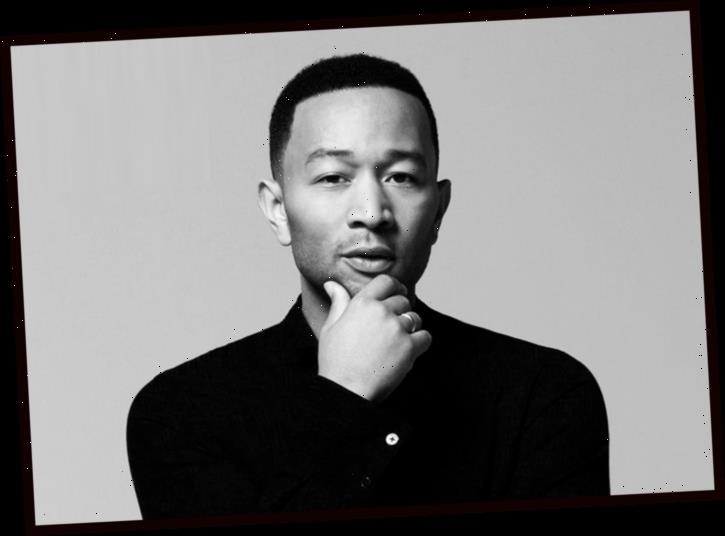 A week after Kanye West announced his White House ambitions, John Legend warned about the consequences of electing an inexperienced President.

“Part of an artist’s job is to imagine a different future. I appreciate the desire to break free from the strictures of the 2-party system in America, for instance. But you can’t divorce that conversation from the real world implications of rooting for a futile 3rd party bid,” Legend said on Twitter Monday in apparent reference to West.

“And the real world implications of electing (or reelecting) someone who doesn’t know how to run the government are particularly urgent and impactful in the middle of a pandemic that’s been so much more deadly due to an incompetent President,” the Grammy-winning singer added.

Running for president is “not merely an intellectual exercise. It’s life and death,” according to Legend.