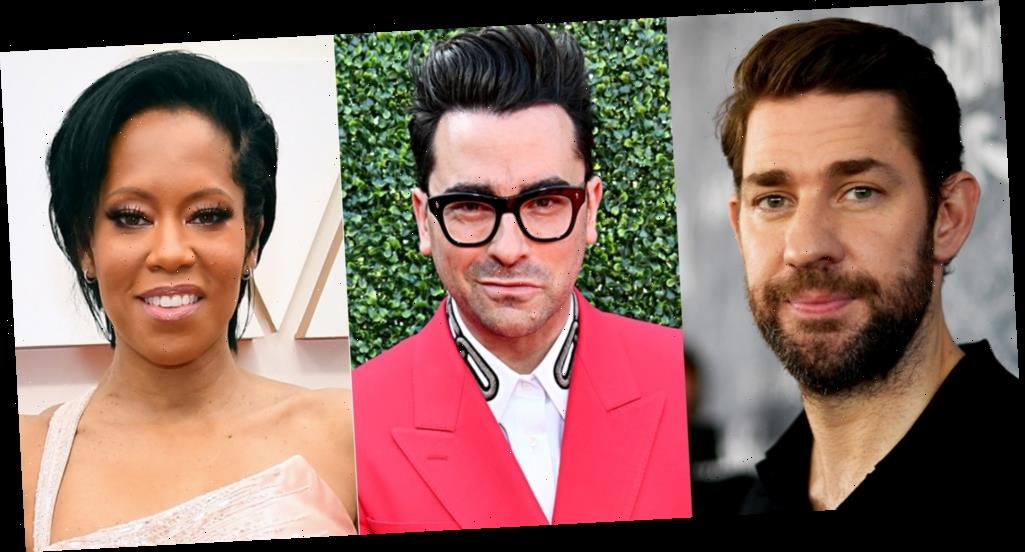 There are some amazing names attached to the upcoming episodes of Saturday Night Live!

PHOTOS: Check out the latest pics of Saturday Nihgt Live

Just before the New Year, Kristen Wiig brought the laughs to the show, reprising some of her fan-favorite characters for a few sketches as a guest host. She even reprised her character of Sue – the woman who absolutely LOVES surprises, but has an extremely hard time not spilling the beans.

Find out who is replacing Jim Carrey as Joe Biden on SNL!