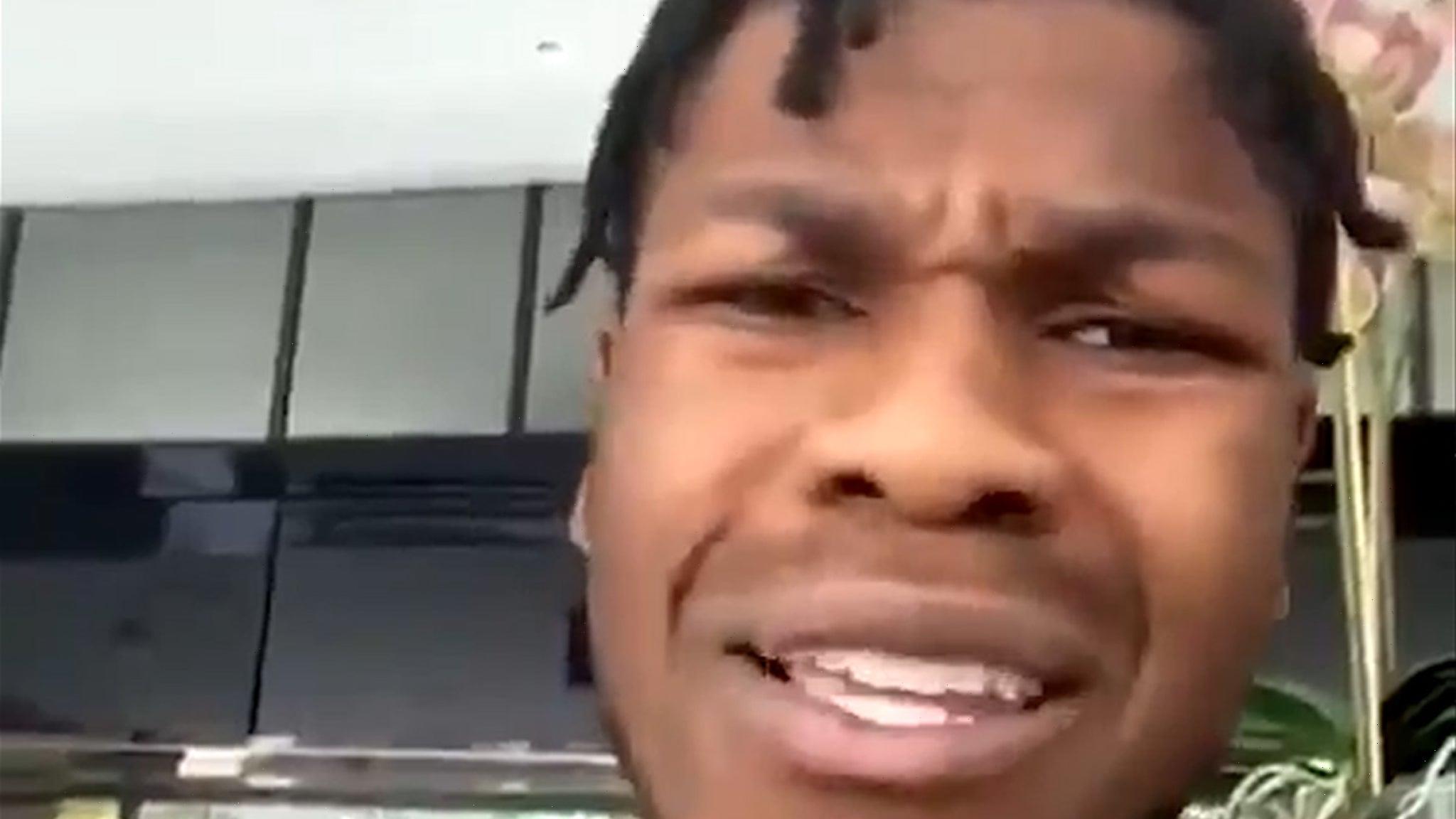 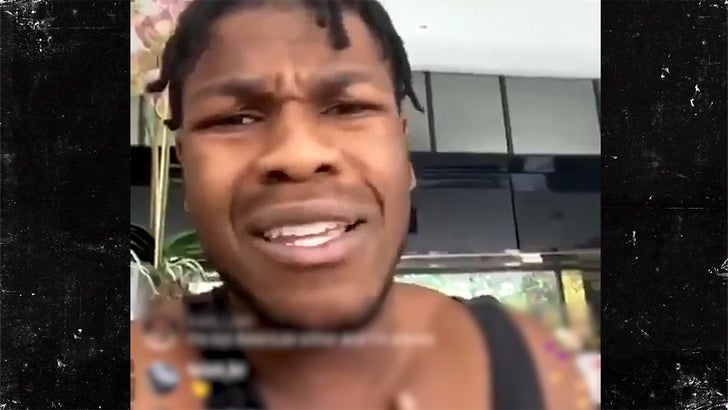 John Boyega sees what’s happening to black people here in the U.S. — specifically, the killing of George Floyd — and he has a message to racist white Americans who might also be his fans.

The ‘Star Wars’ actor went on an epic tirade Wednesday, going IN on “racist white people” who in any way, shape or form tolerate and/or downplay what’s happening in our streets … namely, the killing of unarmed, innocent African-Americans.

You gotta see this for yourself, John’s very heated as he calls George Floyd’s death part of a continuous cycle that he sees here in the States — black men being killed by either cops or vigilantes trying to play cops. He says that’s enough for him to stay away — presumably in England, his home country.

John goes on to lay into ANYONE who’s a fan — and who’s also a racist — telling ’em to get off his page, off his timeline and out of his circle … ’cause he ain’t having it.

Interestingly, he also makes it clear that he doesn’t care what this rant of his might mean for his career. There’s a good reason for that though … JB says he’s “not Hollywood.”

We’ll let John explain for himself, but it’s certainly a refreshing approach to the watered-down, polished statements we typically see from public figures.