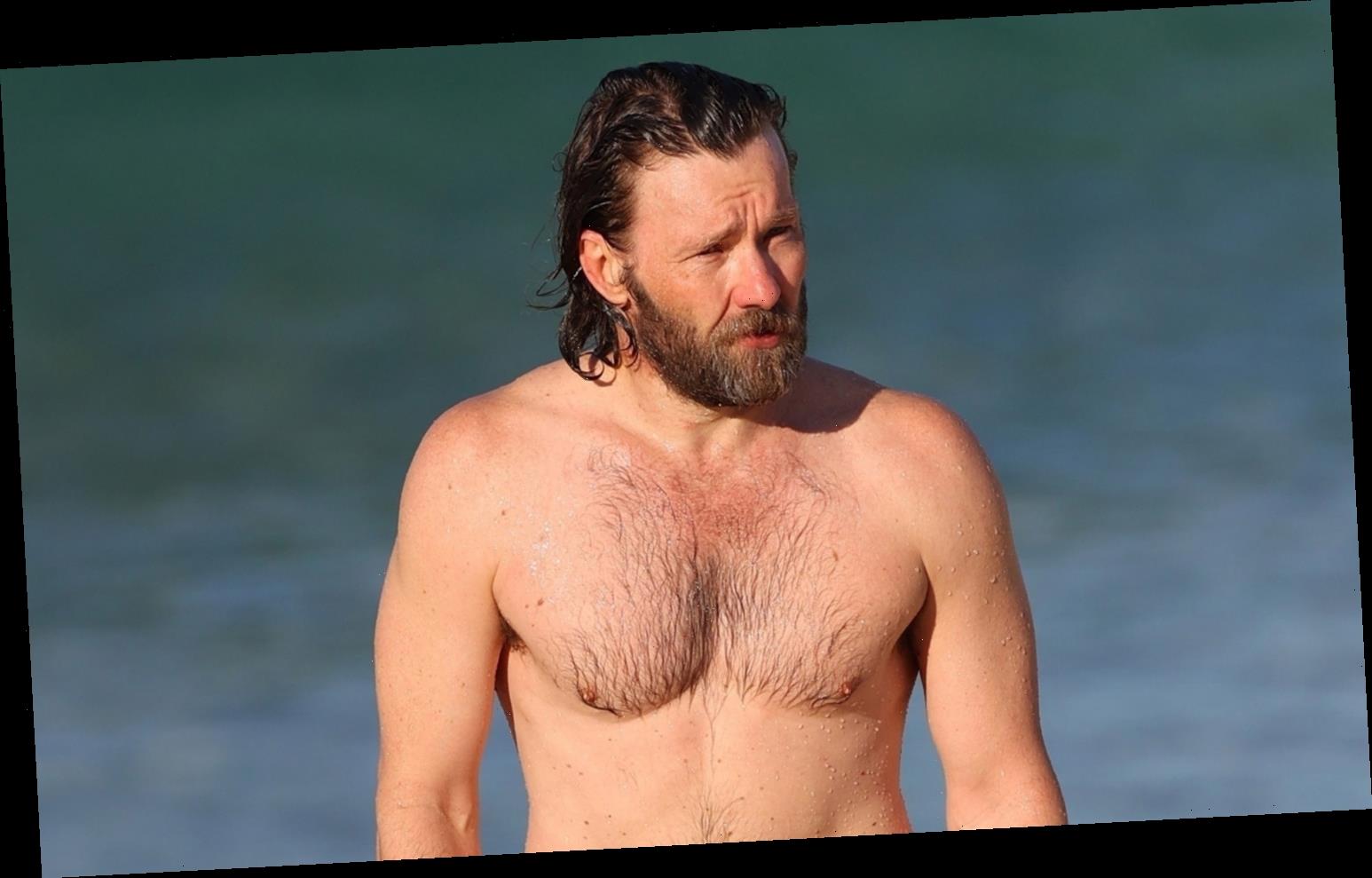 Joel Edgerton shows off his toned body while going shirtless at Bondi Beach on Thursday (July 2) in Sydney, Australia.

The 46-year-old actor was born and raised in Australia and it looks like he has been spending his time there while parts of the world are on lockdown due to the pandemic.

Just this past weekend, Joel was spotted in Sydney while picking up coffee and pastries.

Joel recently has been working on his series The Underground Railroad, about a young woman named Cora who makes an amazing discovery during her attempt to break free from slavery in the deep south. The limited series is directed by Barry Jenkins, and is set to premiere on Amazon Prime Video.

Here’s a plot summary, via Deadline: “In an alternate timeline, the Underground Railroad, in reality a network of abolitionists, hidden routes, and safe houses that helped runaway slaves escape to freedom in the early to mid-1800s, is an actual railroad complete with engineers, conductors, tracks, and tunnels. Georgia slave Cora joins newcomer Caesar in an effort to ride the subterranean train to freedom.”