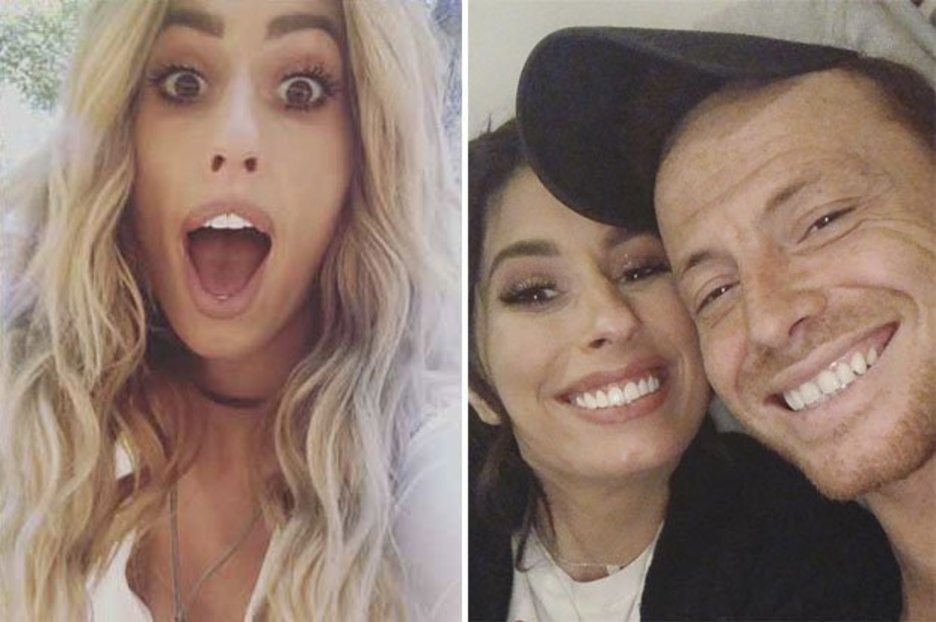 The former EastEnders actor is back home after a spell spent working on a new project in the US.

Joe Swash seemed to be missing his home comforts while he was away, as he took to Instagram to post a cheeky tribute to the leading lady in his life.

The 37-year-old shared a snap of girlfriend Stacey Solomon with their baby Rex falling asleep on her chest.

Making a jokey nod to the positioning of the baby’s head, Joe captioned it: “What I would do to be Rex right now.”

His fans were left in stitches by the tongue-in-cheek caption, taking to their keyboards to let him know they’d had a chuckle.

A second agreed: “I love the banter between you two.” 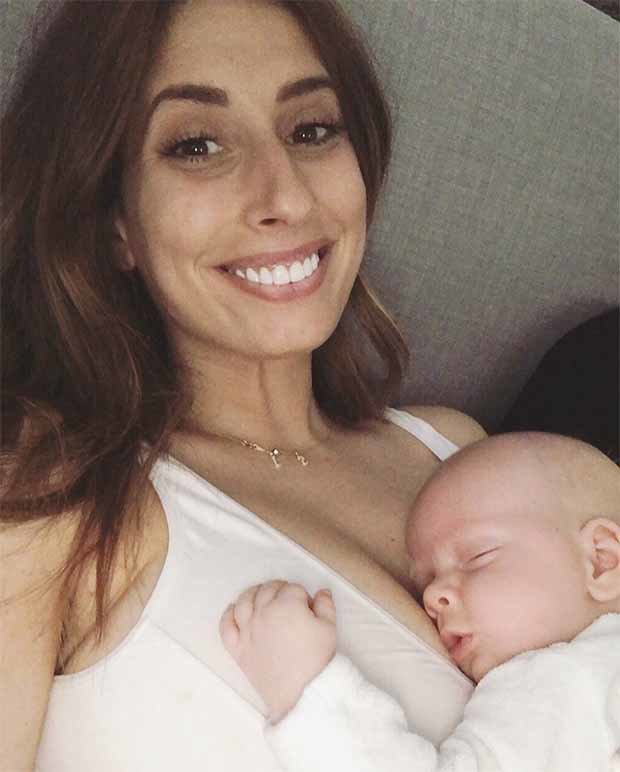 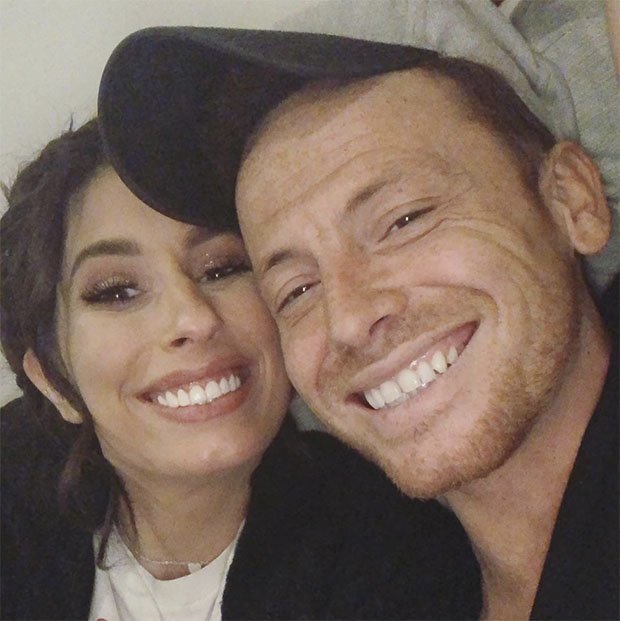 And a third chipped in: “Naughty!”

Earlier in the day, the actor made a surprise announcement over the photo-sharing app, revealing that he wouldn’t be returning to present the I’m A Celeb spin-off show, Extra Camp.

Along with Scarlett Moffatt and a whole host of other famous faces, the proud dad has hosted the ITV series since 2009.

Joe was a major hit with viewers, having nabbed the I’m A Celeb crown for himself back in 2008. 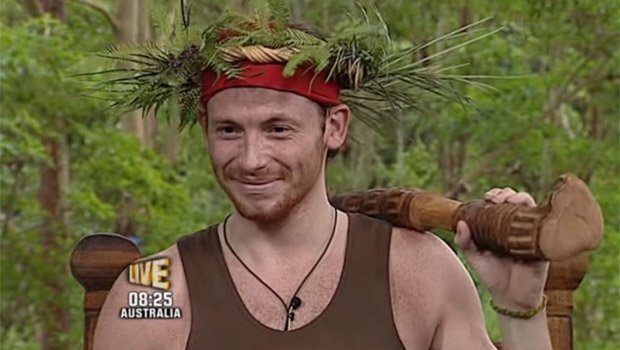 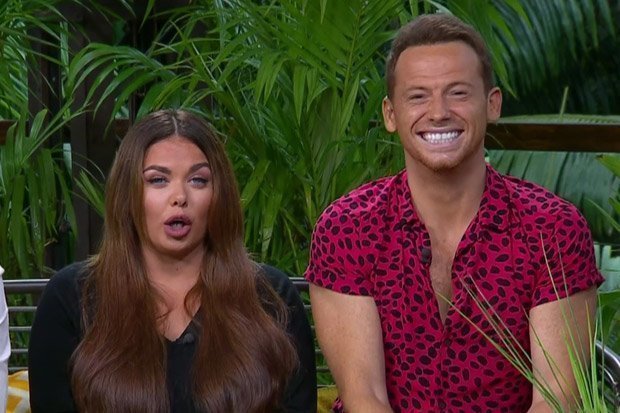 In an emotional post, he confessed that the time had come to leave, as he didn’t want to spend too much time away from his growing family.

He said: “I don’t want to miss a second with Stacey and our amazing boy so three months in Australia just seems too much to bear this year.”

Scarlett also broke the news of her departure over Instagram on Sunday, admitting that she was too busy filming another project to commit to the jungle in Oz.