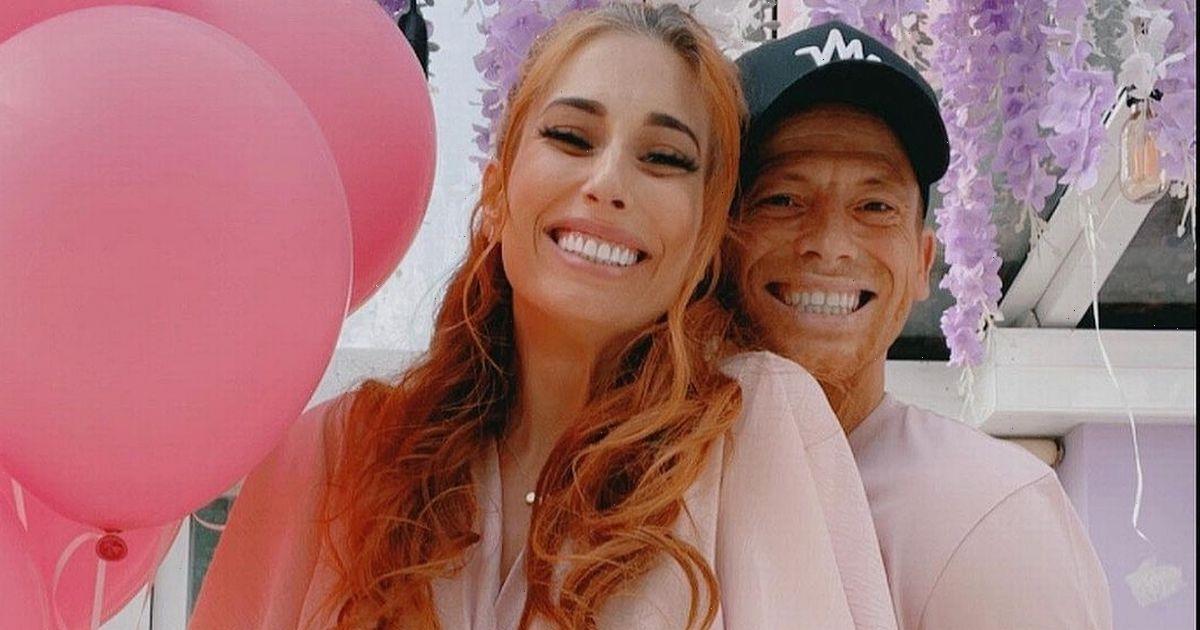 Stacey Solomon was treated to a “special breakfast” by fiancé Joe Swash as she unplugged for a weekend of relaxation and bliss with her beloved family.

Former EastEnders actor Joe, 39, then decided to take the opportunity to shower his wife-to-be with love and attention.

Posting an initial video of him frying a pan full of eggs, Joe explained to his followers: "Cooking a special breakfast for my beautiful @StaceySolomon.”

The star added a love heart emoji and then followed up with an image of the completed dish.

Stacey, 31, was in for a lucky treat from her hubby-to-me as she undoubtedly enjoyed a lie-in for once.

It’s normally Loose Women star Stacey who’s running around after her family, regularly posting pictures and videos from her early morning coffees as she gets the rest of the family going for their daily activities.

Recently, when the clan were enjoying a trip to Cornwall as she bought a brand new haul of things for her baby girl, Stacey shared a series of shots of her creating breakfast tables and serving her kids freshly baked scones with jam and cream.

As Stacey finally took some time off for herself and to enjoy relaxing with children Zachary, 13, Leighton, nine, and Rex, two, this weekend, Joe went out for the day with his eldest son Harry, 14.

He later shared tidbits from their trip to Ikea and stopping off for a burger at fast food joint Five Guys.

On Friday, Stacey explained to her fans that she planned to have a weekend free of screens and social media and she was going to put her “phone in a drawer”.

The children had also just broken up from school so she wanted to spend quality time with them uninterrupted.

Find out more about the latest gossip from Stacey Solomon and more celebs with the OK! newsletter in your inbox every day

It comes after a day out with the whole family earlier last week that saw Leighton get his ear pierced.

Joe was inspired to follow suit but was terrified by the needle and created hilarious scenes in Claire’s Accessories.

The I’m A Celebrity… Get Me Out Of Here! star eventually managed to brave the quick procedure but Stacey was left giggling away later as Joe was already regretting going through with it when they got home.