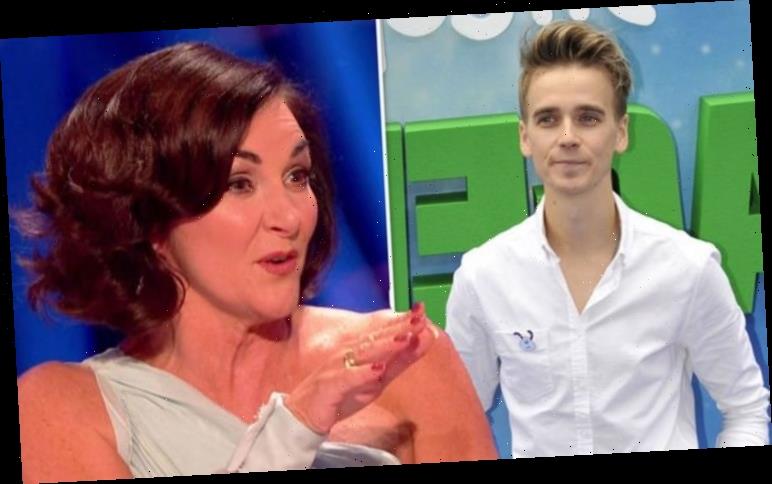 Strictly Come Dancing head judge Shirley Ballas, 59, was told Joe Sugg, 27, is “desperate” to do a Rhumba by his podcast co-star Kim Winston.

After hearing about Joe’s desires, Shirley jokingly said: “Well you’re not that desperate Joe as I’m still waiting for you to call and schedule an appointment.

“I think you’re a little bit nervous actually, you’ve been promising to call, you have not got your act together young man.

You have not got your act together young man

Kim then asked Shirley if she believes her fellow judges Craig Revel Horwood, Motsi Mabuse and Bruno Tonioli would give the pair a 10 if they danced together.

Kim aired her chat with Shirley when Joe rejoined her for the podcast.

Addressing the situation, the Youtube star explained: “I think ages ago we said, obviously there was two dances I didn’t get to do, the Tango and the Rhumba and she said, ‘I’m the queen of Rhumba.’

“And then I was like, ‘We’ve got to do a dance together,’ you know like two boxers, they obviously want to fight each other, but it’s just trying to get it sorted.”

But Joe insisted he was determined for the dance to happen, as he added: “It needs to happen before the year is over!” 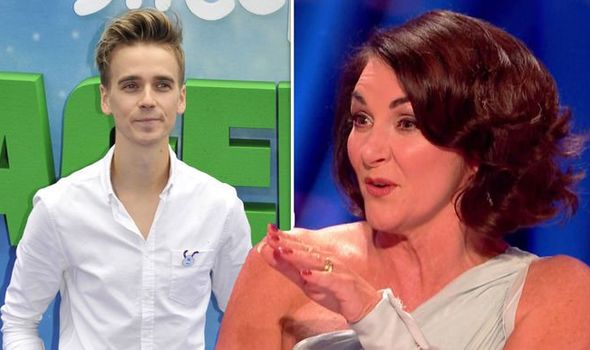 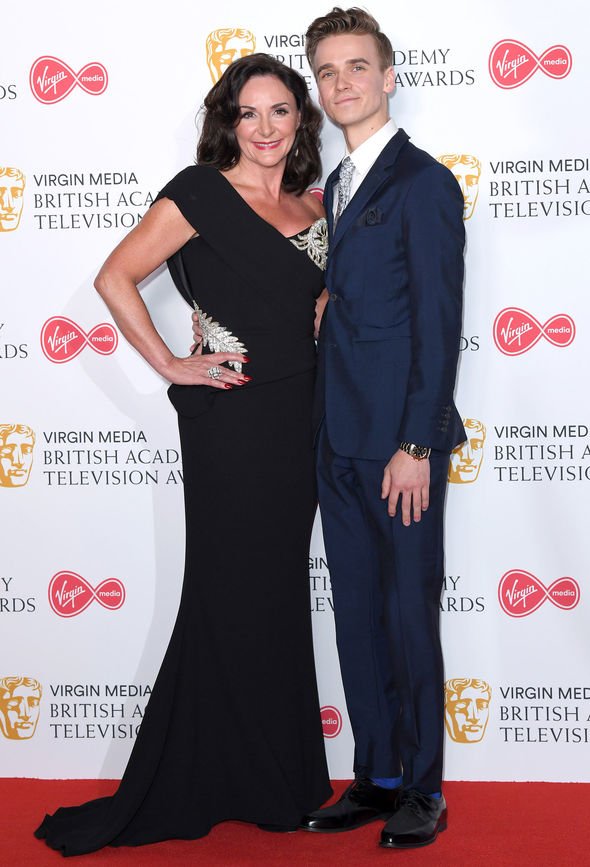 Last year, Joe made it to the final of the show with his now-girlfriend Dianne Buswell, 30.

Despite being a hit with the viewers and judges, the pair missed out on the Glitterball trophy to Stacey Dooley, 32, and Kevin Clifton, 36.

Joe confirmed his relationship with Dianne in a gushing post on Instagram just days after the live final.

Back in June, Joe Sugg and Dianne Buswell announced they are going on tour together next year.

In view of his five million Instagram followers, he shared a promotional tour picture of the pair and shared further details. 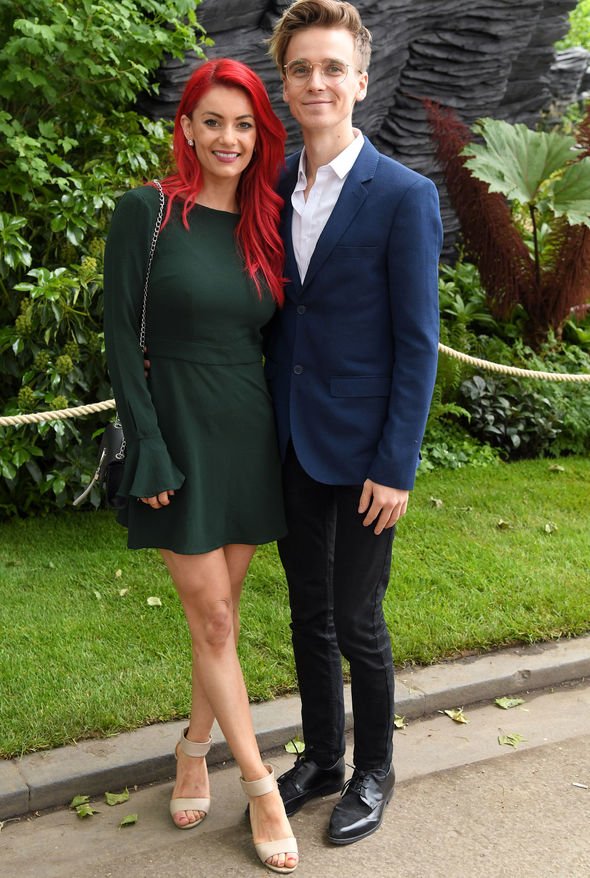 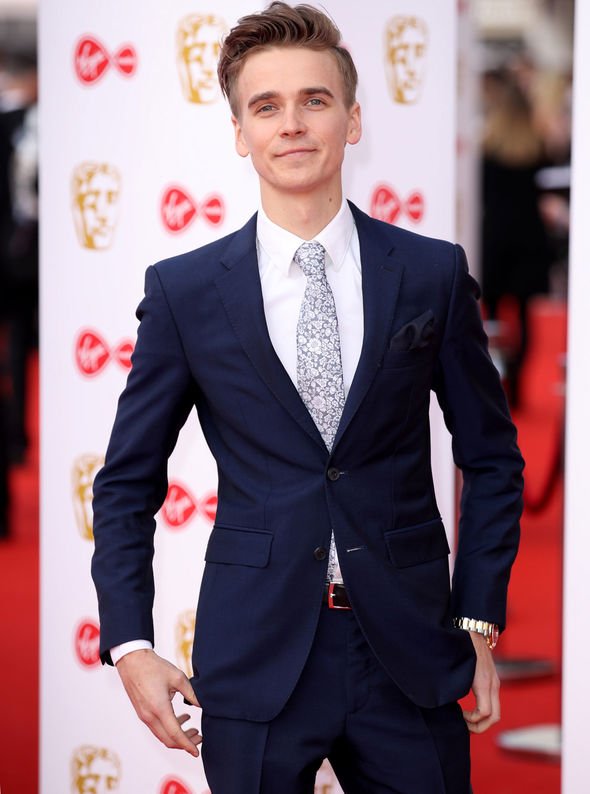 He wrote: “SO pleased and excited that we can FINALLY reveal #projectJoanne!

“For all info visit www.thejoeanddianneshow.co.uk.

“So excited to be on stage with @diannebuswell again and performing for as many of you as possible #thejoe&dianneshow.”

Strictly Come Dancing continues Saturday at 6.40pm on BBC One.