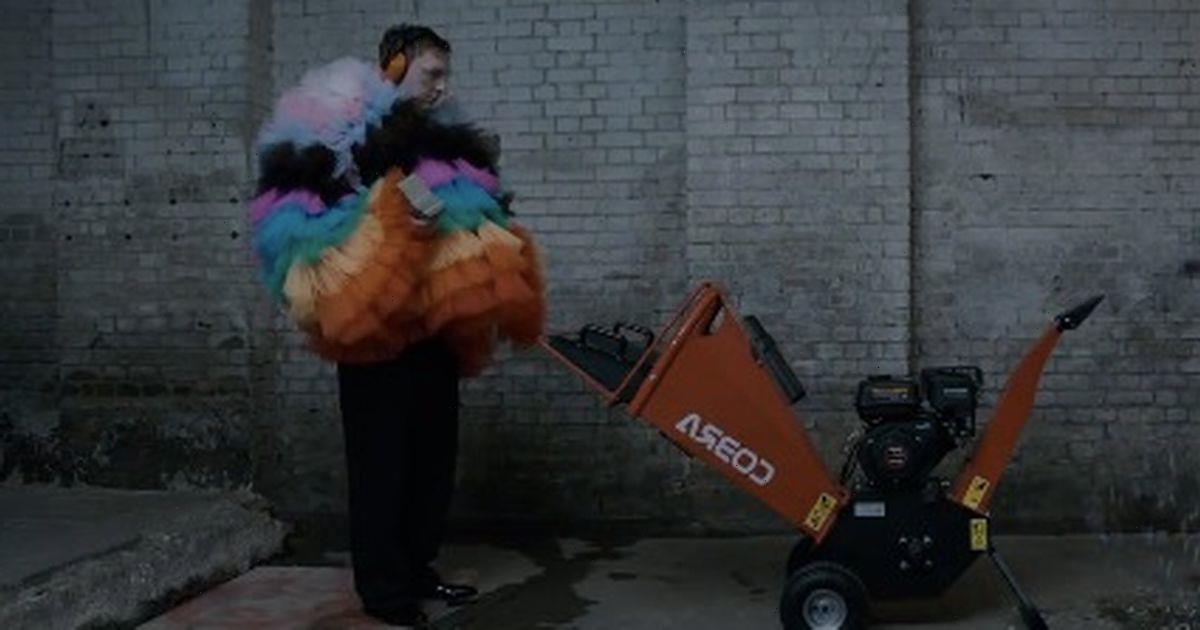 Comedian Joe Lycett appears to have fulfilled his promise to shred £10,000 after David Beckham refused to pull out of his role as a Qatar ambassador.

The comic issued an ultimatum to the former England footballer after it was reported he had signed a £10 million deal with the FIFA World Cup hosts.

The contest kicks off this weekend in Qatar – where homosexuality is still illegal and anyone found participating in same-sex, sexual activity can be punished with up to seven years in prison.

Birmingham-born comedian Joe unveiled the deadline last week in a video message posted on social media in which he offered to donate £10,000 of his own money to LGBTQ+ charities if Beckham ended the sponsorship before the tournament started.

If not, Joe said he would livestream himself shredding the money along with Beckham’s “status as gay icon”.

And in a video posted on Sunday afternoon, he appeared to do exactly that.

The clip, posted on Twitter, sees Joe dressed in a rainbow outfit as he approaches a shredder and throws the money in.

In a video message directed at David, Joe commended the footballer for always talking about “the power of football as a force for good” but said Qatar is “one of the worst places in the world to be gay”.

The comedian told the footballer: “If you end your relationship with Qatar I will donate ten grand of my own money (that’s a grand for every million you’re reportedly getting) to charities that support queer people in football.

“However, if you do not I will throw the money into a shredder at midday next Sunday, just before the opening ceremony of the World Cup and stream it right here.

“Not just the money, but also your status as gay icon will be shredded.

“Also you’ll be forcing me to commit what might be a crime. Although even then, I reckon I’ll get off more lightly than I would if I got caught whacking off a lad in Doha.”

David did not publicly acknowledge or respond to the ultimatum, prompting Joe to begin counting down the hours until the deadline.

There has been a mixed response from fans of the comedian, who has appeared on a host of comedy shows over the years including Live At The Apollo, Taskmaster, 8 Out of 10 Cats and also fronts Channel 4’s consumer rights show, Joe Lycett's Got Your Back.

Many took to social media to urge the star to donate the money to a food bank rather than shredding it at a time when the cost of living is soaring.

One Twitter user wrote: “Just a thought @joelycett but shredding it does nobody any good. Maybe giving it to a queer charity or a food bank would be more useful.”

Another tweeted: “Joe, are you really going to do this? I totally respect and agree why, but £10,000?

“It may be small change to Becks and the Qatar moguls, but a lot of people are living on fresh air at the minute.”