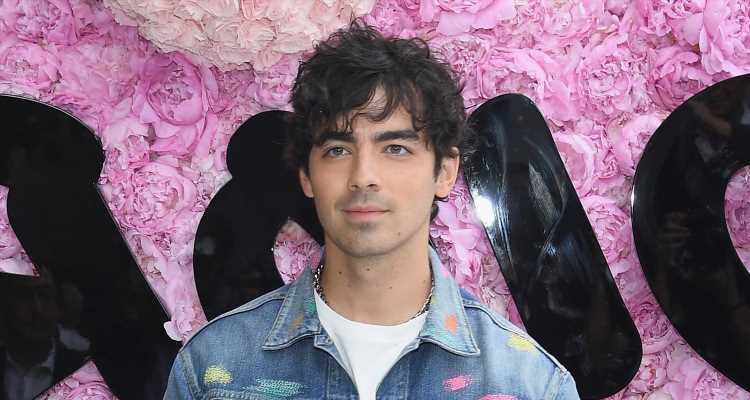 Joe Jonas has become quite the fashion forward guy over the years and now he’s dishing some advice!

In a new interview, the 31-year-old musician opened up about the best style advice he’s been given, and even added his own.

“Don’t overthink it. I feel like it’s so easy to double-check, triple-check your outfit. Does it match enough, doesn’t match enough? If it feels good on you, you should just wear it,” Joe told WSJ. magazine.

“I accidentally wore a shirt inside-out onstage the other day, I didn’t know, and my friend’s like, ‘I like it; it’s cool. It’s inside-out.’ I was like, What?” he added. “All that said, just go with the flow. Find your own identity and your own personal style and stick to that.”

Joe has recently teamed with Koio to design an 80s style shoe. He’s also previously worked with K-Swiss, and has starred in campaigns for GUESS Underwear and Diesel.

During his interview, Joe also revealed what the Jonas Brothers‘ group chat name is. “Right now, it’s JB 2.0. It comes from deciding to get the band back together,” he said.

For more from Joe‘s feature, where he dished on an argument with Sophie Turner and his exercise routine, head to WSJ.com!