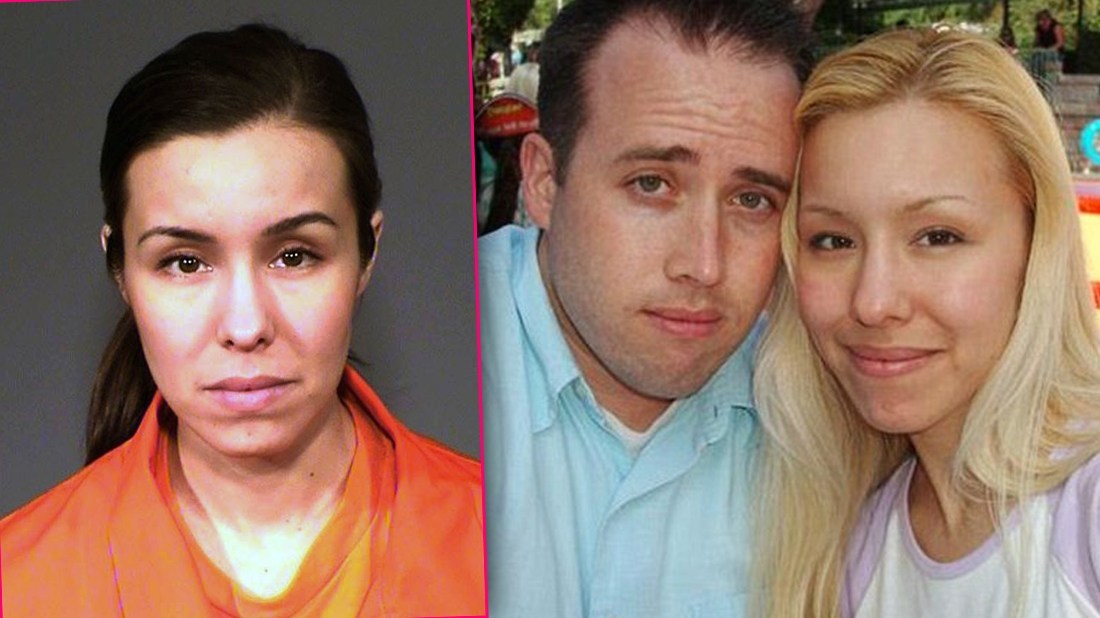 Sexed up behind bars?

Jodi Arias’ boyfriend is visiting her in prison for hours on the weekend, RadarOnline.com has exclusively learned.

Travis Alexander’s convicted killer is serving a life sentence in the Perryville Prison in Arizona for his brutal 2008 murder, but she’s keeping her relationships going behind bars.

Benjamin Ernst, whom she once said she wanted to marry, spent an entire weekend in June visiting Arias, according to her visitor log from the Arizona Department of Corrections exclusively obtained by Radar.

Ernst, who began visiting Arias when she was on trial for killing Alexander, has been a faithful supporter of her throughout her incarceration.

The prison records obtained by Radar showed that Ernst visited her on June 15, 2019 for eight hours and again the next day, June 16, for eight hours.

When Arias was trying to obtain leniency in her sentencing, she concocted a devious scheme to allow him to visit her.

“So, here’s what he needs to do. If we marry, then he can petition a court to grant us visitation,” she wrote in a letter to Maria De La Rosa, her mitigation specialist during her trials.

Arias and Ernst never married, but he visits her on a regular basis, according to the court records.

Unfortunately for Arias and Ernst, the Arizona Department of Corrections does not allow conjugal visits in their prison system.

Glaringly absent from Arias’ visitor list are any family members. Her mother, father and siblings all reside in California and none of them have visited her in the last 90 days, according to prison records obtained by Radar.

As Radar exclusively revealed, Arias lost contact visit privileges in 2016 after she was found guilty of a “disciplinary violation” for calling a guard a “c**k-blocker” in a prison yard argument.

Since then she has not had any further disciplinary actions, the prison confirmed to Radar.