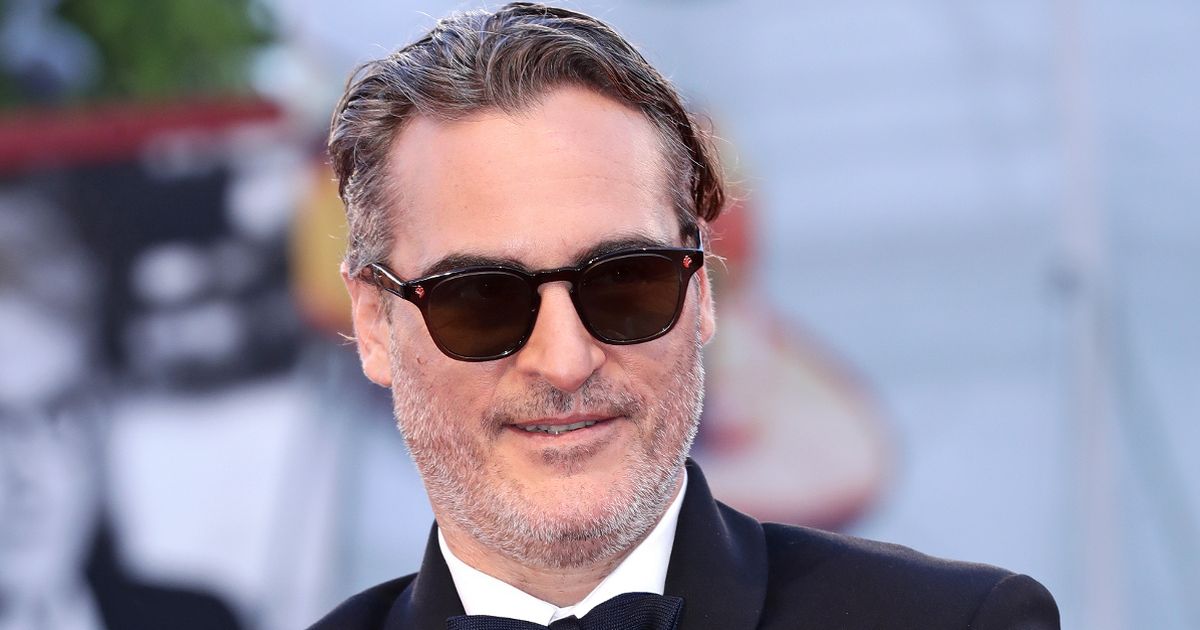 The actor gave credit to River for his acting career and said he helped him rediscover his love of acting after childhood experiences left him dillusionised.

The award-winning star accepted the TIFF Tribute Actor Award and shared a dedicated speech on the effect his family has had on his work after receiving Oscar buzz in his role in the Batman spin-off movie The Joker.

He told the audience: “I feel overwhelmed with emotion, because I’m just thinking about all the people that had such a profound influence on me.

“When I was watching those clips, I thought about my family. My sisters Rain and Liberty and Summer, who are still my bests friends.”

He then moved on to speak about River who died from an overdose in October 1993 at the age of 23, before experiencing a career in Hollywood.

He recalled: "He said: 'You're going to start acting again.

"He didn't ask me, he told me. And I am indebted to him for that because acting has given me such an incredible life."

The brothers had previously acted together in a TV adaption of Seven Brides for Seven Brothers when Joaquin was just eight.

The 44-year-old was shown a montage of clips from his career which prompted his sweet heart-felt family speech.

Phoenix has been nominated for several Oscar awards for his previous roles in Walk The Line, The Master and Gladiator.

To end his speech, he thanked his girlfriend Rooney Mara, a star of The Girl with the Dragon Tattoo, who was present at the award ceremony.

He gushed: "One last thing, somewhere here, I don't know where, is a filthy dragon, and I want to rip its wings off and fasten a blanket and sleep with it forever. I love you. Thank you."