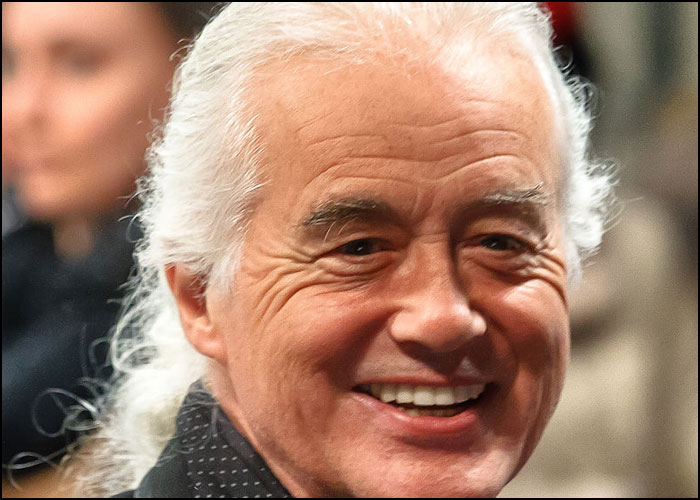 In a video released by Fender, Led Zeppelin guitarist Jimmy Page spoke about his meeting with The Yardbirds‘ Jeff Beck.

Beck’s sister, who was attending an Arts College in Epsom, heard about Page’s knack with the guitar in the early ’60s and immediately suggested that her brother, who had been learning to play the instrument himself using a homemade device, meet with Page.

When approached to play the guitar for the Yardbirds, Page redirected them to Beck, instead.

“I said ‘I know somebody who’d be really good for this, and it’s Jeff.’ And of course he went in there and did some amazing work,” Page said.

Beck later thanked Page for giving him his big break and even presented him with a Fender Telecaster as a token of his gratitude.