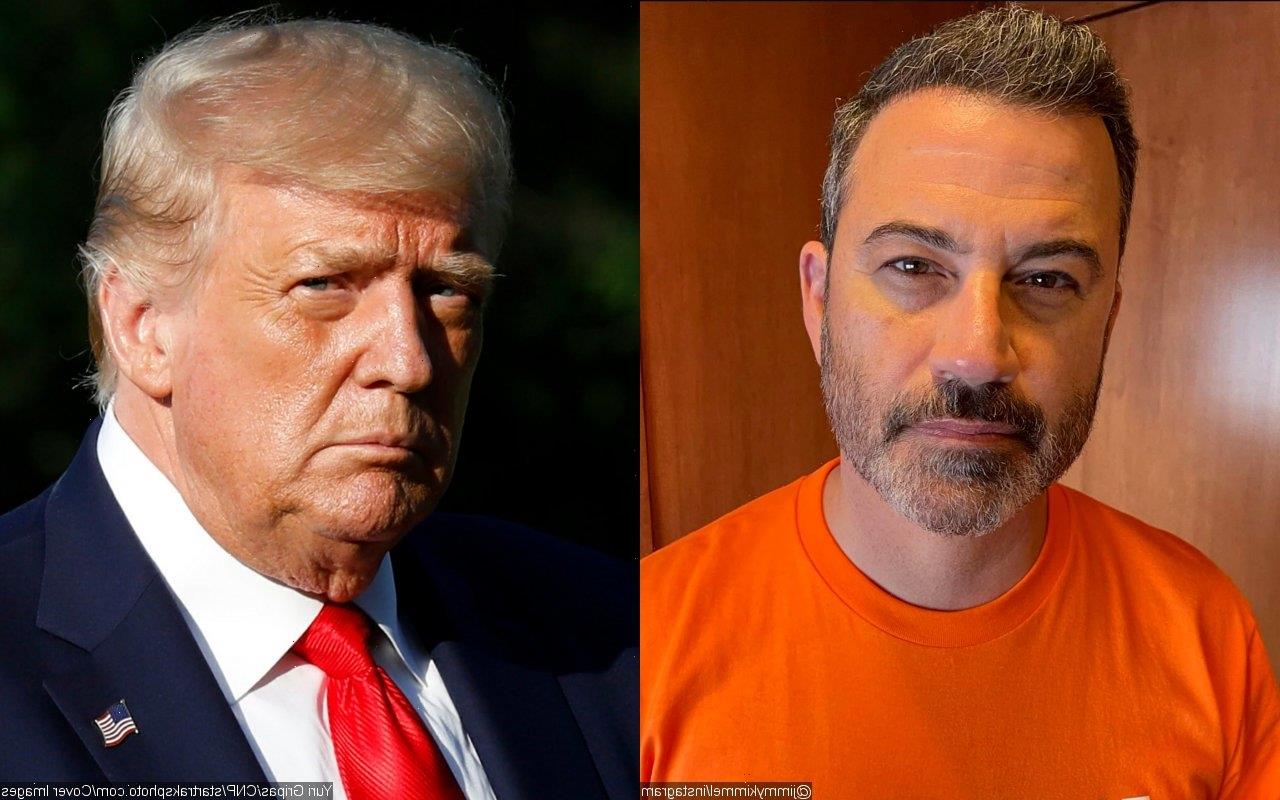 The TV presenter even threatens to quit his ‘Jimmy Kimmel Live!’ talk show if ABC executives stop him from making jokes that may alienate Republican viewers.

AceShowbiz –Jimmy Kimmel has revealed how his critical jokes about Donald Trump affected him. In a new interview, the TV talk show host said that he believes he lost half his fans by abusing former POTUS.

The 54-year-old chat show host added he threatened to walk away from his show if producers tried to stop him from making jokes about the former “The Apprentice” star.

Jimmy made the remarks on the “Naked Lunch” podcast with Phil Rosenthal and David Wild on which he appeared to discuss how his “Jimmy Kimmel Live!” show dealt with Trump’s time in office. He told them he said to ABC bosses “back off” when they suggested he tone down his anti-Trump stance.

Jimmy added he told executives, ” ‘If you want somebody else to host the show, then that’s fine. That’s OK with me. I’m just not going to do it like that.’ “

“I just said, ‘If that’s what you want to do, I understand and I don’t begrudge you for it, but I’m not going to do that,’ ” Jimmy continued. He added about losing viewers due to anti-Trump material, “There’s a sacrifice you make when it comes to your audience and you could do pretty well if you just stayed down the middle. Ten years ago, among Republicans, I was the most popular talk show host. At least according to the research they did.”

Jimmy has had Trump, 76, on his show, and admitted he doesn’t think his actions were “grandiose.” He added, “I love this country too. That flag doesn’t belong to them. This is ours. And when I see somebody coming in and ruining it I’m going to say something about it.”

Jimmy is celebrating the 20th anniversary of his talk show early after he signed a three-year contract extension. His show started in January 2003 and his new deal means he will remain with it into 2025-2026. He joked about the landmark in a statement, “After two decades at ABC, I am now looking forward to three years of what they call ‘quiet quitting.’ “