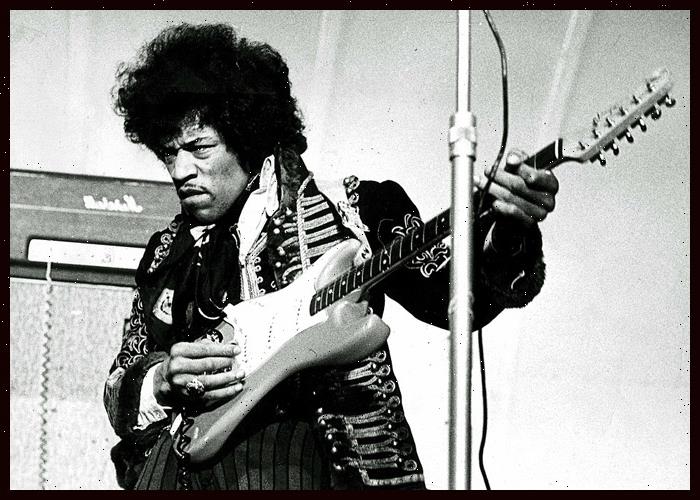 Hendrix biographer Christian Lloyd will be opening the night by delving into the idea of the “Electric Church.” He will also be signing copies of his book “Hendrix at Home: A Bluesman in Mayfair.”

By focusing on the arrival of Hendrix in London’s Mayfair, the book tells an extraordinary story of the greatest rock guitarist of his era, using extensive original research. Lloyd’s book brings a fresh perspective on the understanding of Hendrix, both as a man and as a musician.

The book will be sold at the event and is available for pre sale for £12.99 via Etsy.

Blues singer and guitarist Tom Attah will then elaborate on Lloyd’s introduction, generating a meditative and shifting soundscape inspired by the work of Hendrix.

Headliner Loria Boban will end the night with a set that encapsulates Hendrix’s commitment to free-form performance with her unique brand of new wave funky-soul.