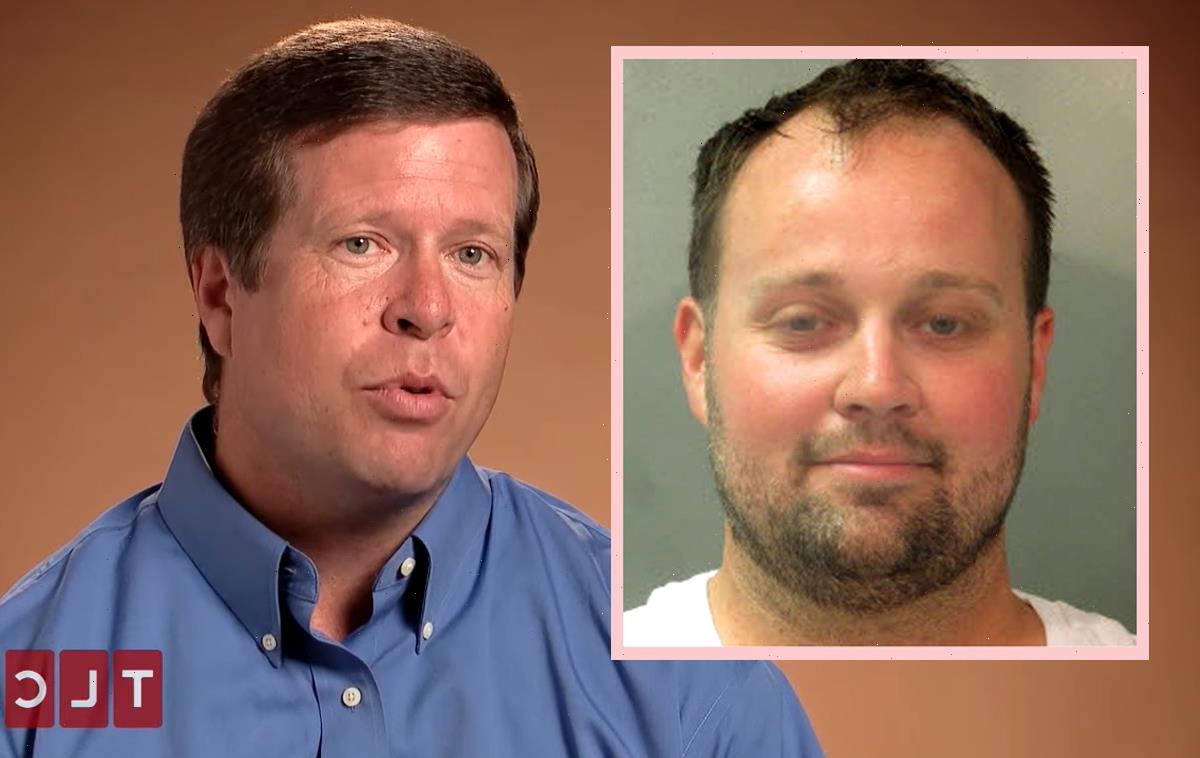 What in the hell?! If you were counting on not having to hear any more self-righteousness from the Duggars after their latest family scandal, we have some bad news!

Jim Bob Duggar announced on the Duggar family’s Facebook page on Friday that he’s running for State Senate in Arkansas!

“I am honored to announce my candidacy for Arkansas State Senate District 7. Northwest Arkansas is my lifelong home. It’s where my wife, Michelle, and I have raised our 20 children. It’s where we’ve grown our small businesses. It’s where we’ve built a life centered around our faith, family, and friends. Our family has been blessed by God in so many ways. We’ve found His love and goodness to be our source of strength in both our most joyous occasions and our darkest moments. It’s important to us to give back and to help others in every way we can.”

He’s running on a platform of family values? But of course!

The 19 Kids And Counting alum is proving critics who said he was willing to completely ignore his son’s scandal totally right with this wildly un-self aware move.

How is this guy going to brag about family values when his eldest son, Josh Duggar, is currently facing charges of possession of child pornography?! Remember, Jim Bob is the father who learned his son had molested his younger sisters and their friend — and worked to sweep it under the rug and make sure the teen avoided any sort of legal responsibility or rehabilitation. Now that same son is grown up, and per authorities, was caught with child molestation photos and videos that one federal agent has described as the worst things he’s ever seen.

Oh, Jim Bob is also the father that essentially forced his daughters into a slave labor TV contract by secretly taking all the money for their “spinoff” TLC show.

And he’s the guy who is going to talk about his values needing to be represented more in the government. So just what are his other values? If you guessed he was an anti-vaxxer, you get the prize! He wrote:

“Out-of-control bureaucrats have put politics over common-sense policy with government mandates that force people to choose between earning a paycheck and violating their personal rights and beliefs.”

What he means is they “put politics over common-sense” by making people get THE LIFE-SAVING VACCINE DURING A PANDEMIC. Acting like this is a personal belief older than Trump, like the Bible is against vaccines or something is utter nonsense. Ugh!

But yes, if you also assumed he was “pro-gun and pro-life” you’d be right on the money there, too, as he proudly admits.

Can you imagine if the same people who buy into the Q nonsense, the conspiracy theories about a huge secret cabal of child molesters could actually vote for a guy who covered up for an actual child molester??

We just can’t anymore with these people…