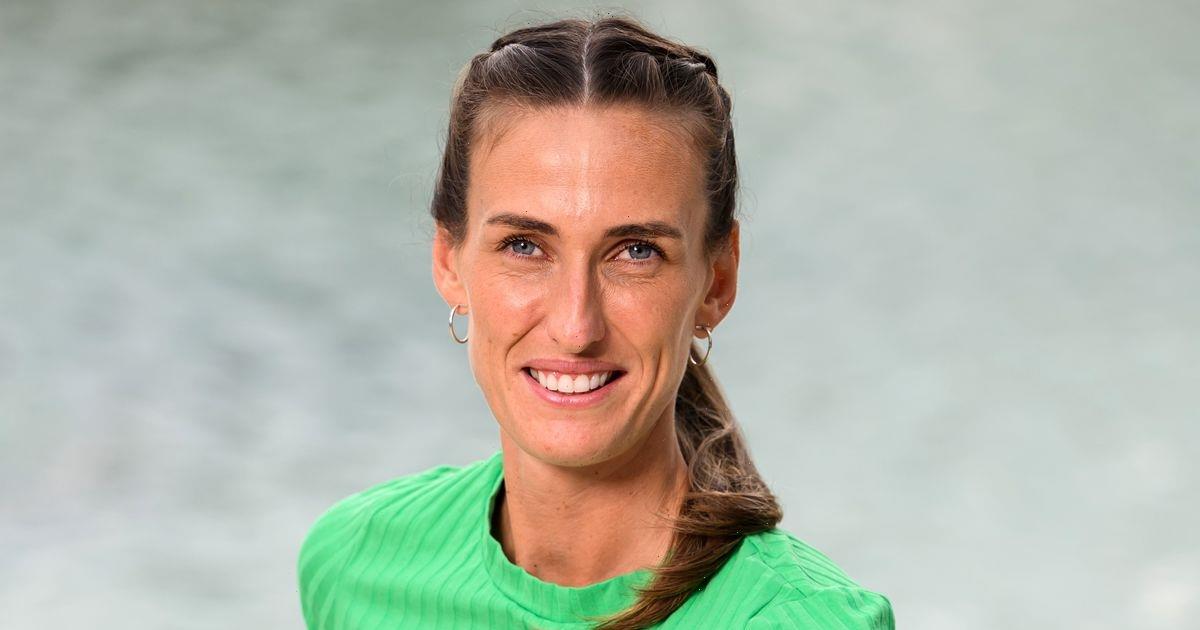 Despite being crowned Queen of the Jungle last night, November 27, Jill Scott is already planning on heading back to coffee shop job.

The down-to-earth former footballer celebrated winning the ITV show with a cup of tea, and plans to be back working in her Manchester coffee shop next week.

Modest Jill, 35, even insists I'm A Celebrity… Get Me Out Of Here! was a team game – like football – and the whole celebrity squad were all winners.

After leaving camp in her first in-depth interview, she said: "I am in disbelief. It has been the most incredible journey and one I’m most grateful for."

"I just want a margarita pizza, to have some drinks and relax, I don’t want loads of alcohol, I'm not a big drinker," Jill further told The Mirror.

"I don’t want to say something cheesy but you’re in there as a team and it’s not like you’re competing against each other so I thought the team was a winner. At times, I just felt like I was camping with my friends and that was probably the best part about it really.

"I know I have been given the crown but for me the whole team were winners. Without Charlene, Scarlette, Sue making the food, without Seann and Baba making us laugh, Boy George waking us up with his singing. If I had been in there on my own I wouldn’t have survived."

Rather than take lots of time off to revel in her success, Jill plans to be back serving up hot drinks next week at her shop.

She said: "I'll definitely be going back in Boxx 2 Boxx. As soon as the Euros was over I went in because I like to thank them for the support, Shelly has been saying they’ve done hoodies and they’ve been buying them and we’ve given money to charity and they have wanted hot banana water.

"We have customers that have been so loyal to us and have kept the shop going running, especially through Covid so 100 per cent. Just like the Euros, I’m not going to change who I am. So it will be about getting round there and thanking everyone really."

Jill triumphed thanks to her bravery in trials, her caring side and her sense of humour.

She has been away from home for up to two months at a time in football tournaments, but when that happens you have your phone. She says it was tough not to be able to speak to fiance Shelly Unnit for a month.

She said: "It was really difficult. Me and Shelly spoke about that, usually being away at a tournament you’re away for two and a half months sometimes but you can FaceTime, you can text, as long as I know Shelly is okay, your family is okay, friends are okay – but not knowing that was really difficult but you had to keep your mind on what you were doing and I took comfort in – certain dates were happening so I knew when Shelly was flying out and I knew she was with the other families so it was difficult, of course it was, being away from loved ones but coming out and seeing how proud everyone is makes it all worthwhile."

Asked if being apart for so long could mean they will marry soon, Jill added: "We got engaged two years ago and Covid hit us so I think we do need to get some planning in place. It will be nice. We need to sit down and just catch up on the last five weeks and what’s happened but obviously getting engaged, the next plan is to get wed.

"I have always appreciated our relationship 100 percent – being able to go off and do football and be away two weeks out of every month it’s so hard for the person that you’re with and the sacrifices they have to do and knowing I had Shelly’s support going into this from day one, if I hadn’t I wouldn’t have been able to do it so we’re a good team. I am excited to see what happens in the future but I don’t think there will be a wedding in the jungle."