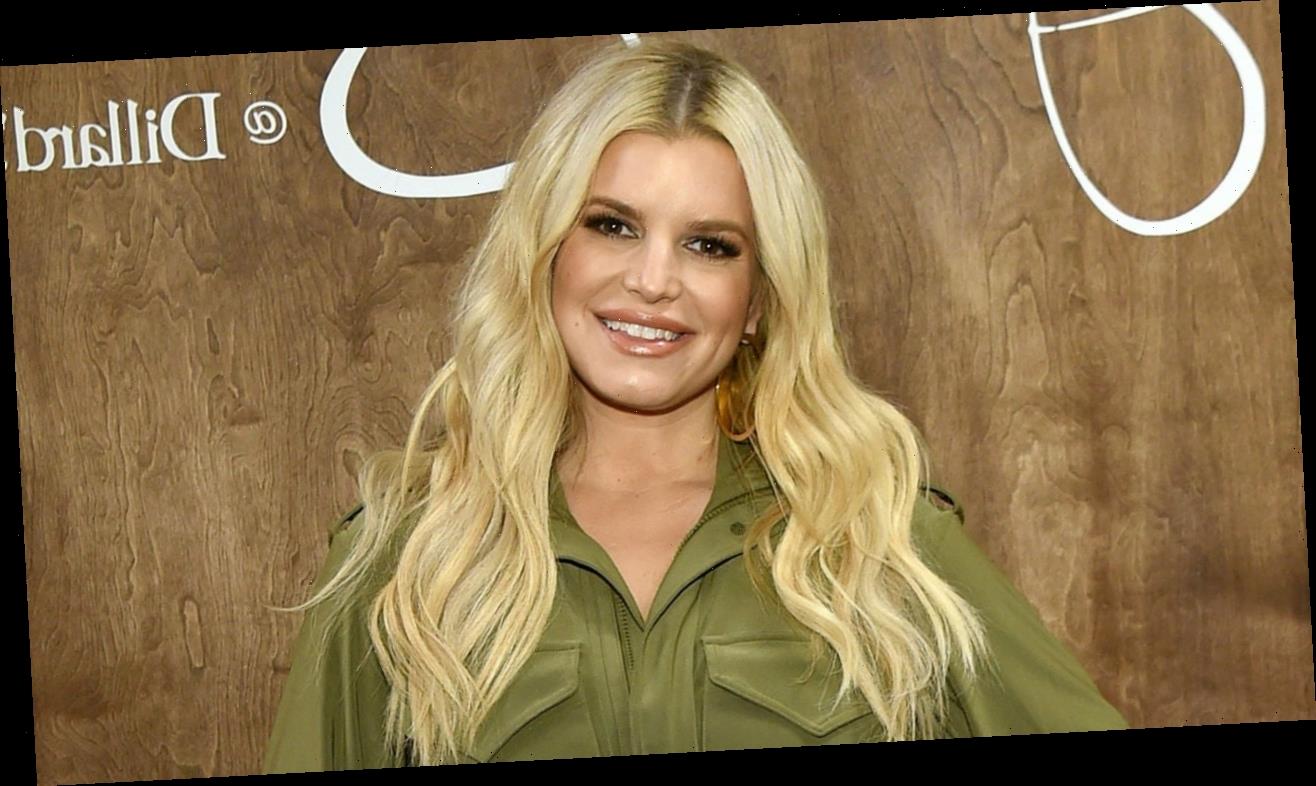 Jessica Simpson still has a sense of humor when it comes to an infamous moment from her reality show, Newlyweds: Nick & Jessica, with her ex-husband, Nick Lachey.

On Friday, the 40-year-old fashion mogul hilariously poked fun at herself when she reacted to a Today show tweet about Subway’s current tuna controversy. The sandwich chain is currently facing a lawsuit alleging that their tuna salad sandwiches and wraps don’t actually include actual fish but are a “mixture of various concoctions,” which the company has denied. Simpson is of course remembered for a 2003 scene on Newlyweds when she asked 47-year-old Lachey while eating Chicken of the Sea tuna if she was eating chicken or tuna, because she was confused by the name.

This isn’t the first time Simpson has laughed at the classic reality TV show moment, when she asked Lachey, “Is this chicken, what I have, or is this fish? I know it’s tuna but it says, ‘Chicken By the Sea.’ Is that stupid?” In June 2017, she Instagrammed a headline reading, “Whole Foods Discovered Its Chicken Salad Actually Had Tuna.” Simpson captioned her post, “It happens to the best of us @wholefoods.”

Relive the hilarious Newlyweds moment below:

When ET spoke with Simpson last year about her memoir, Open Book, she candidly reflected on her marriage to Lachey. She ultimately blamed their split on her skyrocketing fame due to their super successful MTV reality show as well as the age difference between the two at the time.

“He’s eight years older than me so he was already so grown up when I wasn’t, so once I started to, you know, get covers and get endorsement deals that were separate from him — ’cause we did everything together — there was a little bit of tension,” she said. “And, like, a lot less support. And I just felt in our marriage that we really were kind of spinning and trying to tolerate each other towards the end because we were so used to being miced up or onstage or you know, the world took us in so many ways, and they put us as a trophy couple that we actually weren’t. I mean, we were at the beginning but it fell out pretty quick.”

Watch the video below for more:

Jessica Simpson Gets Real About All Her Famous Exes! Nick, John, Tony and More (Exclusive)