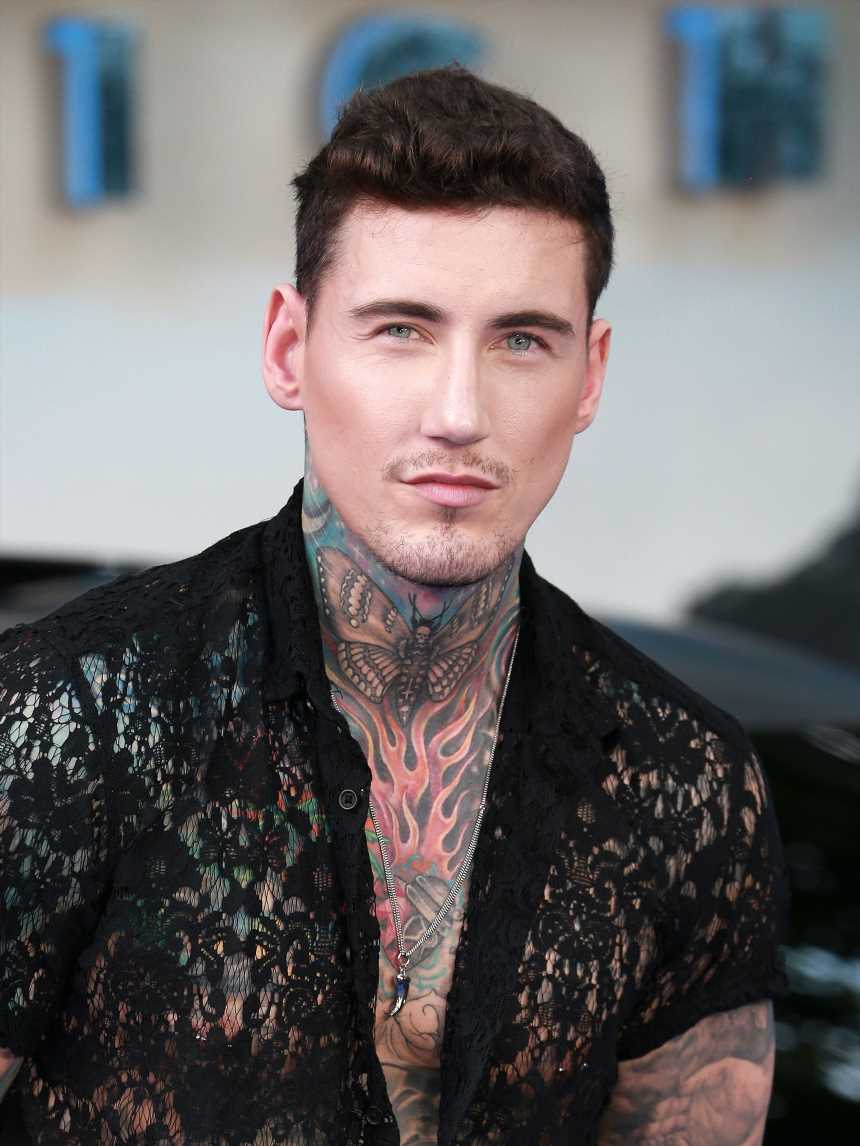 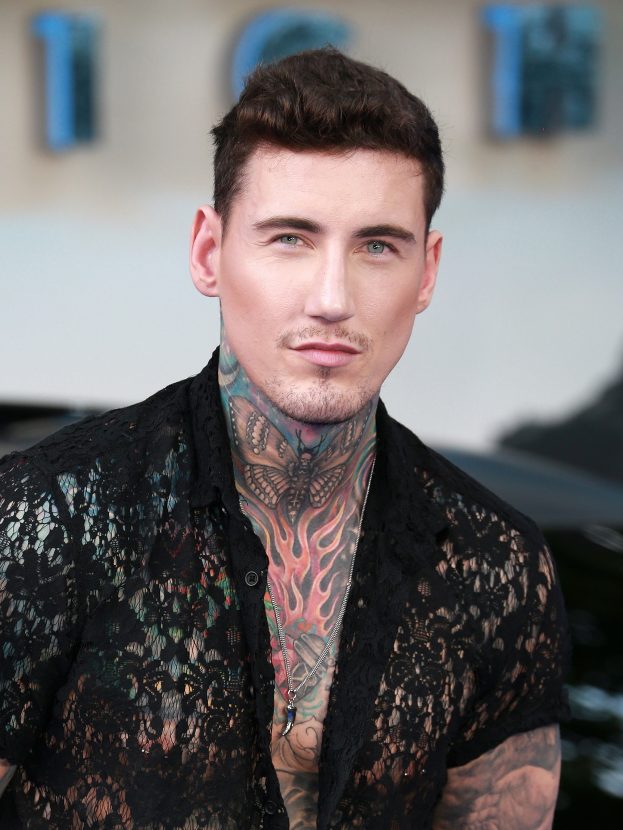 Jeremy, who already has a son with ex girlfriend Stephanie Davis, announced the news on social media this week.

The Irish model, 29, said he and his partner will welcome the new arrival in late December.

In the reveal, the pair are sat next to a pony with a message that says, ‘My new rider expected Dec 19.’

It comes just a few days after Jeremy posted – before quickly deleting – a message saying his girlfriend was pregnant.

‘Delighted to say Me and @legalblondieeeee are expecting so overwhelmed,’ he wrote.

However, just hours later he told his followers it was actually just a prank.

MORE: Is Jeremy McConnell set to become a dad for the second time as he reveals shock news?

‘Sorry guys….. no exciting news today! When boys think they are funny and someone’s brother gets hold of their Instagram,’ he said.

‘But we will be having 3 baby foals next year so not far off in our house. So thanks for the kind messages!’

Speaking about the baby news, a source close to the pair said they’re thrilled to be expecting their first child together.

They told The Sun, ‘Jeremy and Katie are ecstatic. The baby marks a brand new chapter in their lives. They are both so excited and can’t wait to welcome their little son or daughter.’

The source added: ‘Jeremy has found someone that he really loves and wants to be with forever. They can’t wait to become parents and start a family together.’

Jeremy no longer has any contact with son Caben, who is now two and a half.

He split from Hollyoaks star in 2017 following a turbulent relationship. Later that year he was found guilty of attacking Steph inside her home in March.

Meanwhile, Steph shocked her fans last month when she shared a brutally honest post about her past struggles and how she’s overcome them.

Alongside a string of unseen pictures – including one of her covered in bruises in hospital – Steph told her 915K Instagram followers that she is ‘winning’ – thanks to how far she’s come.

She wrote: ‘For where I am in life now, I’m winning. It’s all about my beautiful baby boy & if I’ve made him proud, then that’s all that matters!’