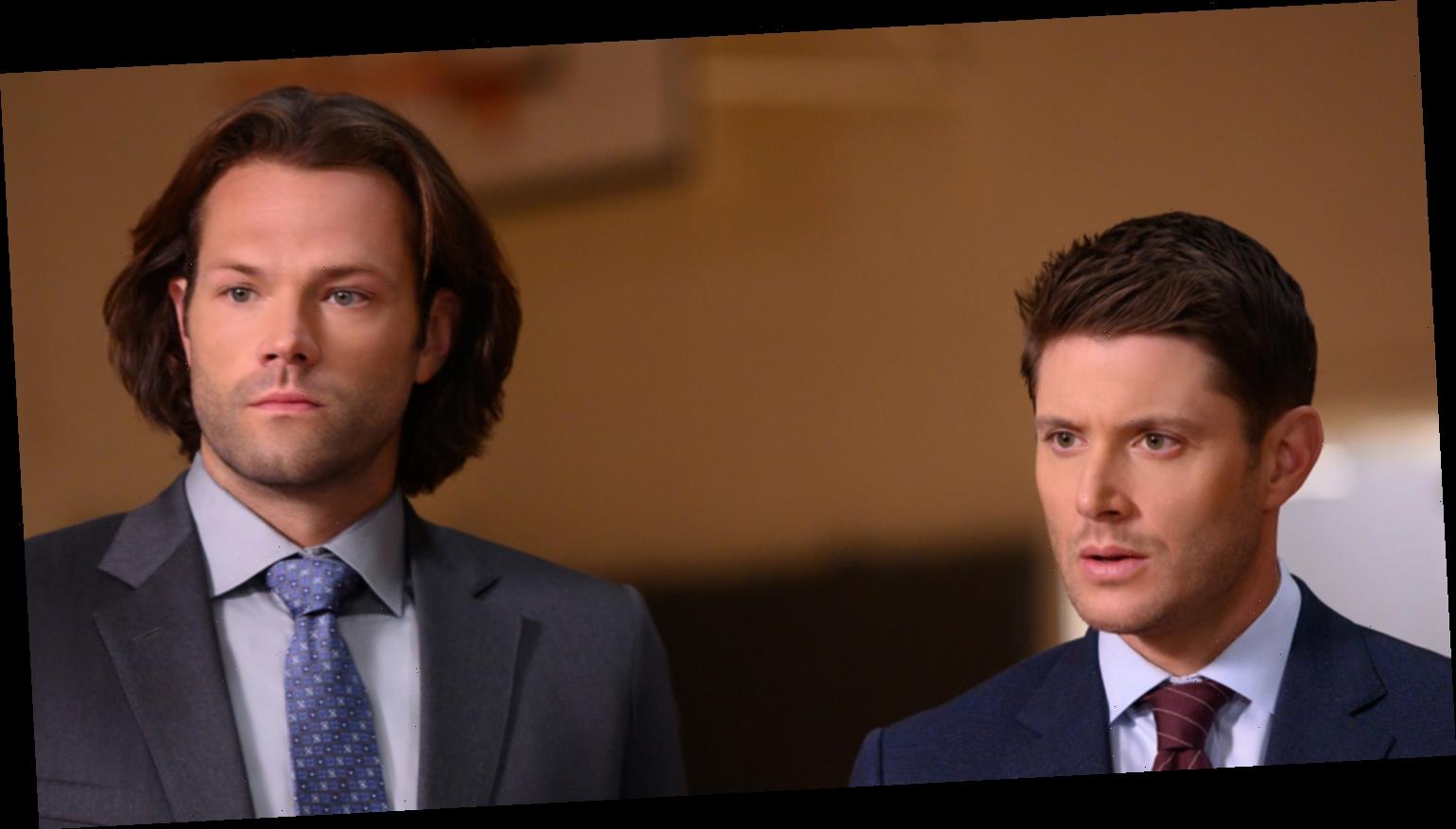 Jensen Ackles is putting on a lot of hats for tonight’s all new episode of Supernatural!

The 41-year-old actor is directing the episode, acting in it, and he has an original song, “Sounds of Someday”, being featured.

In “Atomic Monsters”, Sam (Jared Padalecki) and Dean investigate the mysterious death of a girl and the disappearance of another.

Jensen recently opened up about stepping behind the camera for one final time on the show.

“It was a little bit like the first time I did it just — just a little hesitant on a few things — but really, once I started rolling it was like riding a bike,” he told Variety. “We’ve got such a solid crew up here, from all the department heads all the way down. And this is not a crew that wants people to fail, and they certainly don’t want me to fail — or at least they put on that hat. So to be honest, you just have to do the work: You’ve got to put in the hours and make a lot of decisions, answer a lot of questions and then just hope that you’ve created a detailed enough roadmap than when you get on set you can navigate everything really easily. That’s what we did.”

Tune in to Supernatural TONIGHT (November 7) at 8pm on The CW!