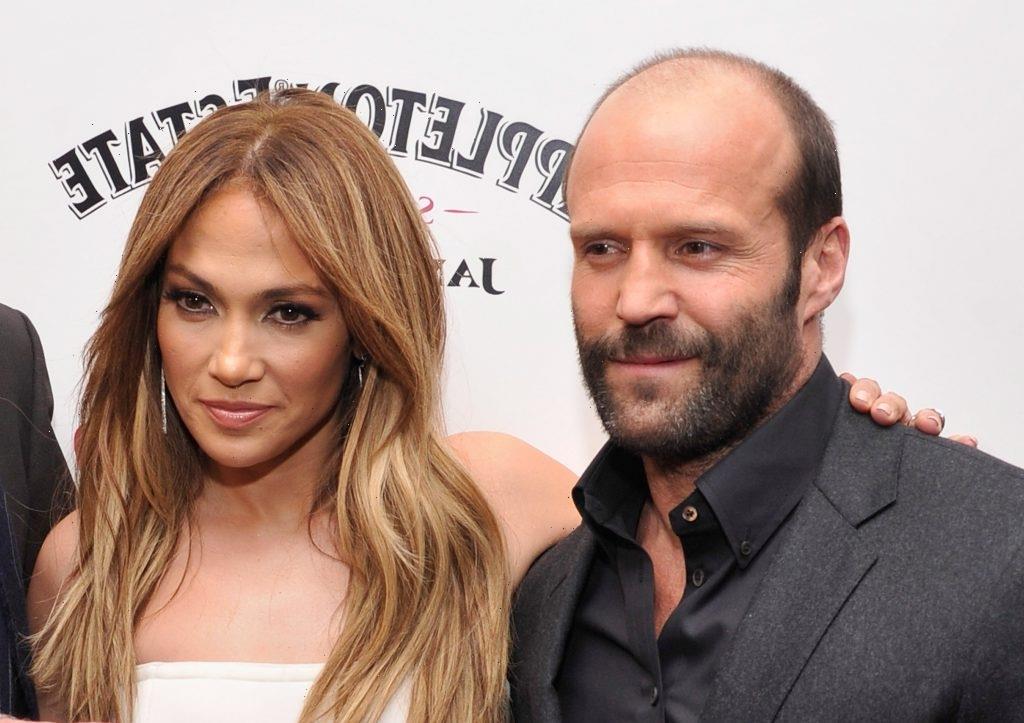 Jennifer Lopez is known for being a singer, American Idol judge, dancer, actor, and more. It seems like the “Jenny from the Block” singer can do almost anything. However, the celebrity once revealed she had a tough time with a nude scene when she was acting opposite Jason Statham in the movie Parker. Here’s what Lopez admitted about that revealing scene.

Lopez started her entertainment career as an actor. She made her acting debut in the 1986 movie My Little Girl, in which she played the role of Myra. After that, Lopez pursued a dance career. She appeared in a 1991 video for singer Samantha Fox.

From 1991 to 1993, Lopez was a dancer, known as a “fly girl” on the Fox television series In Living Color. She also had a role as a dancer in Janet Jackson’s dance video for the hit song “That’s the Way Love Goes.”

Lopez had parts in a few more movies and television shows before landing her big break in the 1997 film Selena. She played the role of the late singer Selena Quintanilla. Lopez is also known for her roles in movies such as Out of Sight (1998), The Cell (2000), The Wedding Planner (2001), and The Back-up Plan (2010). From 2016 to 2018 she starred in the NBC drama Shades of Blue.

During an interview with Jimmy Kimmel, Lopez spoke about her experience making the 2013 movie Parker with Jason Statham. Lopez tells Kimmel she didn’t have to take off all her clothes, but she took off enough to make her feel uncomfortable.

“My heart was beating out of my chest,” says Lopez. “It was awful.” She says she was uncomfortable because of all the cameras and people who were around watching her scene. “You can hear a pin drop,” she continued. “And everybody knows [the scene is] coming. It was really nerve-wracking.”

During an interview with Entertainment Tonight, Statham says he was perfectly fine during the nude scene. “I was very comfortable, believe me,” joked Statham.

What Jason Statham thought about working with Jennifer Lopez

Statham tells Young Hollywood he enjoyed working alongside Lopez. “It was a great couple of weeks that we had together,” says Statham. He played the title character, Parker, and Lopez played Leslie Rodgers, whom she describes as a real estate agent who is down on her luck.

Statham says he tried to make sure he didn’t have any expectations about what Lopez would be like. He wanted to meet her first and then form his opinion.

“I try not to come in with expectations on what someone is going to be like, because she’s so famous,” continued Statham. “The idea is just to meet someone on face value and go from there. I think it’s always the most honest way.”