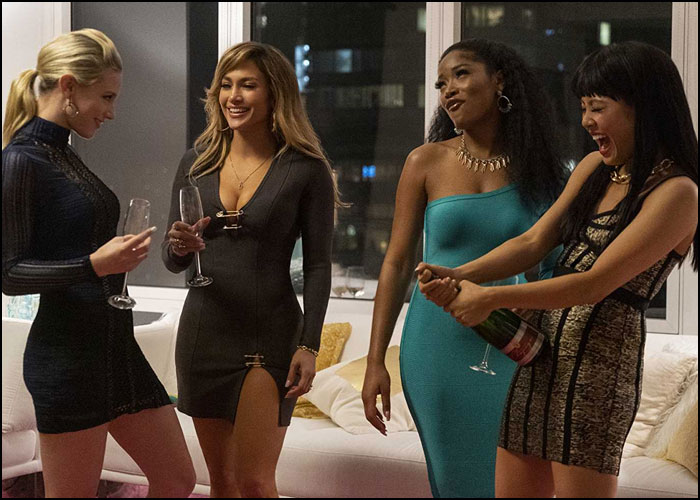 Hustlers beat expectations to rank second behind Warner Bros.’ It: Chapter Two, which claimed the No. 1 spot for the second consecutive weekend, collecting $40 million.

Speaking about the film’s box office success, STX’s motion picture group chairman Adam Fogelson said, “It was the reviews, the level of audience response and a great script from a filmmaker who had a spectacular vision.”

“The film-making team was almost entirely made up of strong women who had a really smart artistic and entertaining eye for how to tell this story. Never for a moment do you feel its inauthentic to the world of strip clubs and the women who work there. It’s so clearly not told through a male gaze,” he added.