According to People, Jennifer Lopez and Ben Affleck went on a low-key, weeklong vacation to Montana following their appearances at the Global Citizen: Vax Live benefit concert last weekend. A week after the pair were first photographed spending time together at Lopez’s Los Angeles home, sources told outlet that the two were indeed spending more time together and were spotted driving around Big Sky.

“[Jennifer] spent several days with Ben out of town,” a source told People. “They have a strong connection. It’s all been quick and intense, but Jennifer is happy.”

The pair were previously engaged back in 2002 but called off their engagement a year later and ultimately split by 2004. Lopez recently ended her engagement to former Yankees star Alex Rodriguez, while Affleck recently split from actress Ana de Armas. 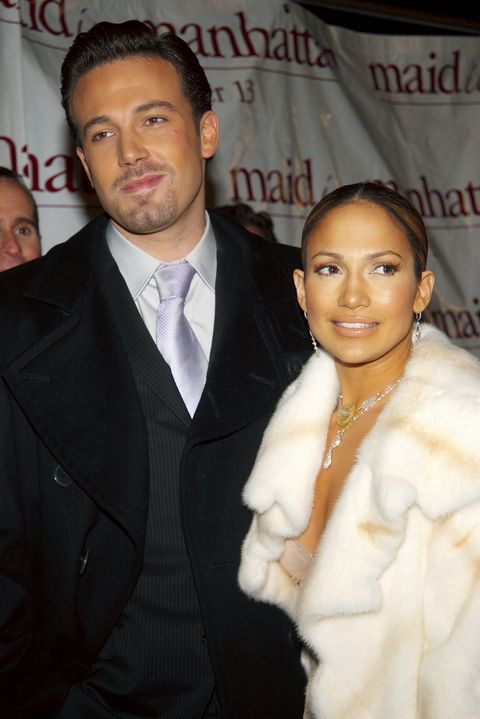 E! News also confirmed that the pair had taken a trip out of town.

An additional source revealed that Lopez and Affleck have stayed in touch over the years and that they’re absolutely enjoying each other’s company at the moment.

“They have been in touch here and there throughout the years,” a second source close to the singer told E! “Ben reached out to her to see how she was doing and they had dinner together a few times within this last month. It’s natural between them and the chemistry is unreal. They picked up where they last left off and are enjoying each other’s company right now.”