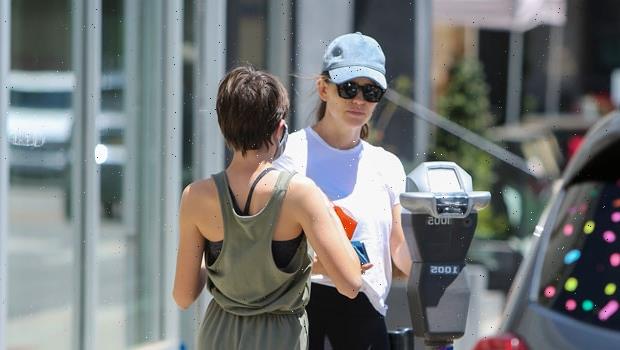 Jennifer Garner was spotted holding her daughter Seraphina’s hand as they enjoyed a mother and daughter outing that included a stop at a smoothie shop in Santa Monica.

Jennifer Garner, 49, and her daughter Seraphina, 12, were seen on a rare outing after the latter’s 6th grade graduation and it was sweet to see. The actress and the pre-teen held hands after they got out of their vehicle and headed to a smoothie shop in Santa Monica, CA to get smoothies on Saturday afternoon. “6th Grade Seraphina GRAD!” could be seen written on the back window of the car to celebrate the recent achievement. 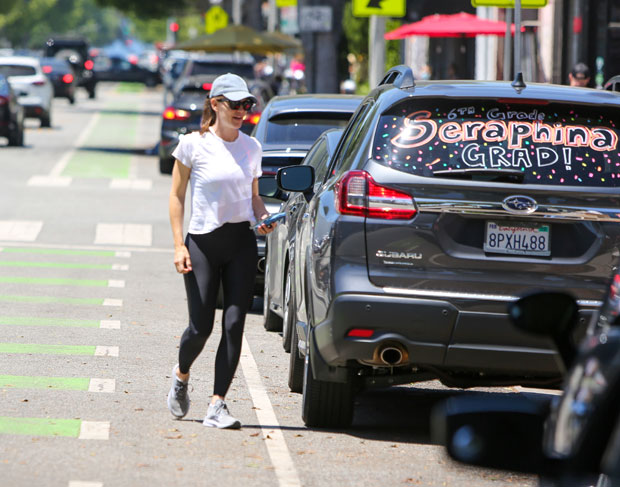 Jennifer wore a white tee, black leggings, and gray sneakers during the outing and Seraphina wore an olive green sleeveless shorts jumpsuit, colorful socks, and black sneakers. They also both wore face masks to keep themselves and others safe. Jennifer opted for an orange one while Seraphina went with a gray one that had white stripes across it. 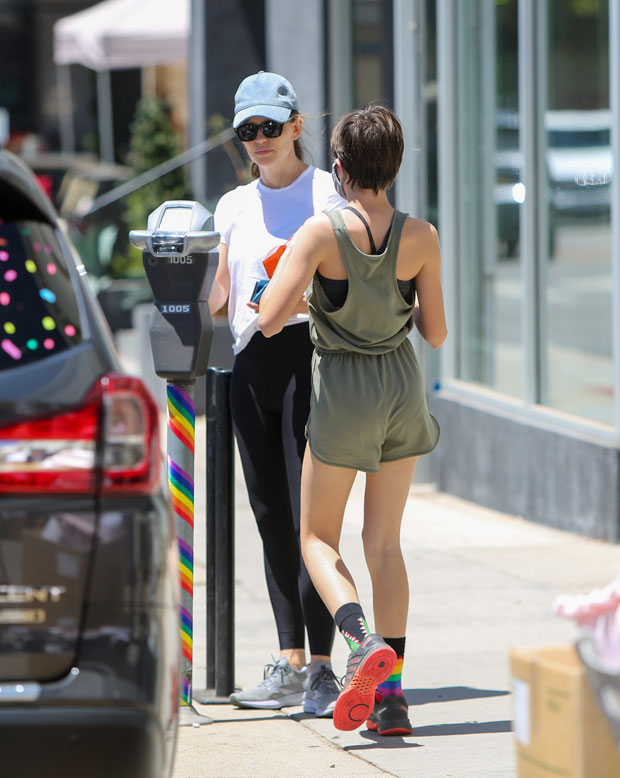 Jennifer’s latest outing with her second oldest daughter comes just three days after she was seen spending time with her son Samuel, 9. The doting mom took her youngest child to a beach party with his friends in Santa Monica after picking him up from school. She rocked a fuzzy blue sweater and blue and white striped pants during the fun time as Samuel wore a dark blue long-sleeved top and pastel-colored shorts. 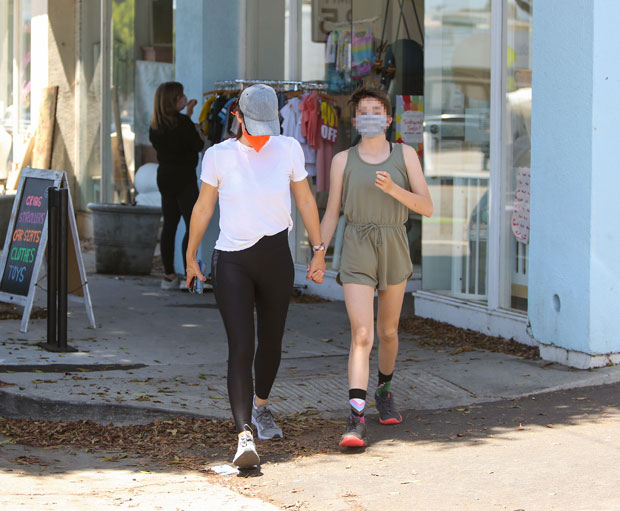 When Jennifer’s kids, who she shares with ex-husband Ben Affleck, 48, are not hanging out with her, they’re hanging out with their dad. He was recently seen getting ice cream with their oldest daughter Violet, 15, at Sweet Rose Creamery and about a week later, he was going to lunch at Brentwood Country Mart with both Seraphina and Samuel. Although it’s not clear where they decided to eat, the mart is known for having several different delicious options, including Farmshop and Barney’s Gourmet Hamburgers.

Jen and Ben’s hangouts with their kids come in the midst of Ben’s headline-making reunion with Jennifer Lopez, 51. The actor and singer are reportedly giving another try to a relationship 17 years after breaking off their engagement. Although they haven’t confirmed a romance, they’ve been seen together in a lot of places over the past month, including Montana, Miami, and Los Angeles and Ben was also spotted leaving Jennifer’s house on a motorcycle on June 11.