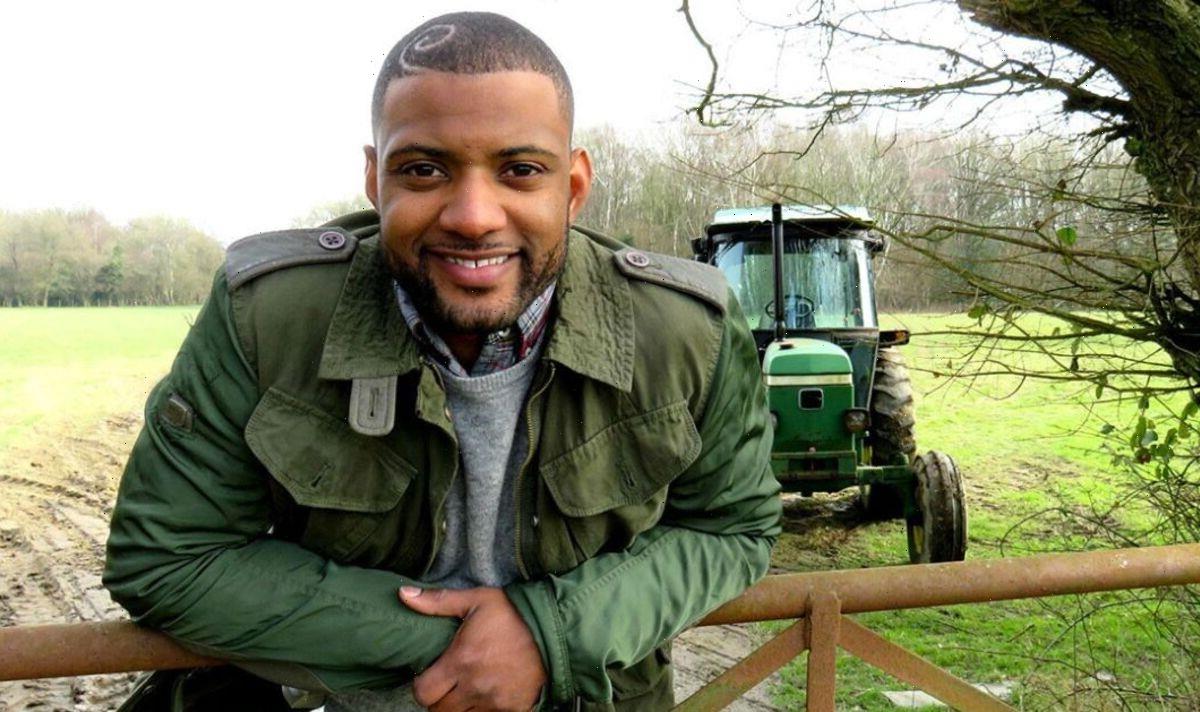 JB Gill, 35, has traded in his fast-paced touring life, which could see him go over a month without a single day off, for a more peaceful life on his 22-acre Kent farm. He has carved out numerous career paths, from being an aspiring rugby player as a child to a multi-million selling singer in JLS – and now he has slowed the pace, thoroughly enjoying his work as a presenter for Down On The Farm.

I’ve always said that children are the future [and] for me, it’s quite humbling to see how they approach it

“For me, the highlight moment from working on Down on the Farm is working with the kids,” he revealed to Express.co.uk.

“I’ve always said that children are the future and one day they’ll be standing in the positions of power in the world – musicians, lawyers, doctors or whatever it is they end up going into.

“For me, it’s quite humbling to see how they approach it and of course on Down on the Farm, their take on life and their approach to everything.”

He added: “They’re right at the beginning. They’ve got almost a blank canvas – they’re learning about things as they’re going along and for me it’s important to give them a quality experience as they get older.” 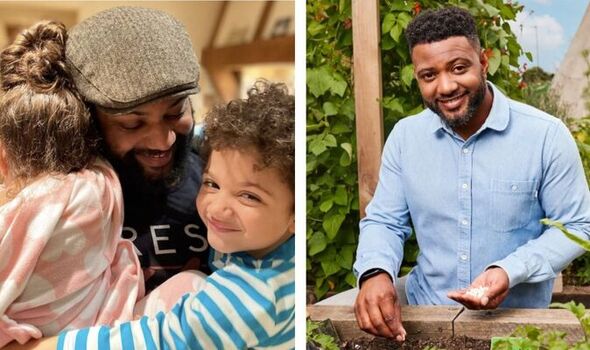 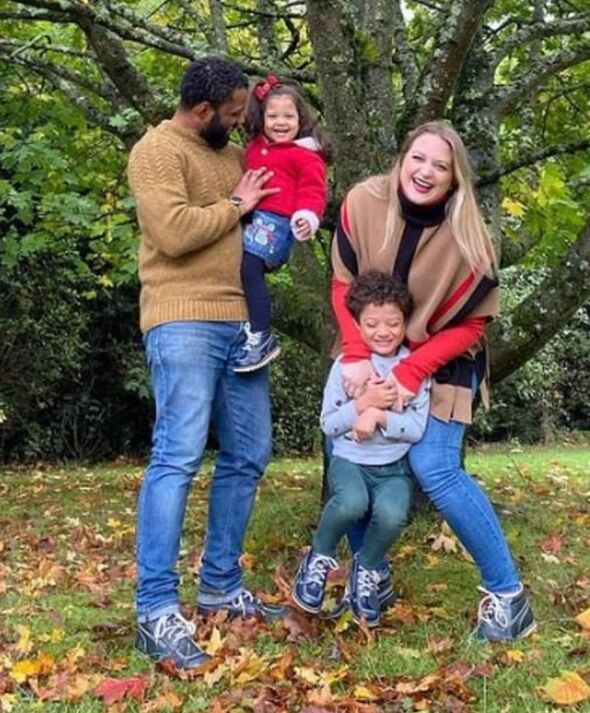 JB and his wife, Chloe, also have their own kids who are both under ten – daughter Chiara, who has just left nursery, and son Ace.

The four are living their dream rural life in Kent, and they have their own pigs, chickens and lambs onsite.

On occasion, JB has even mucked in with tasks such as mending fences to get involved with the rugged farming lifestyle that he once knew when he was a young child.

“I spent my first four or five years [of life] in the Caribbean and even now when I go back, the first thing I do is figure out what we’re going to buy from the shop and the baker, and what fish we’re going to get,” he mused. 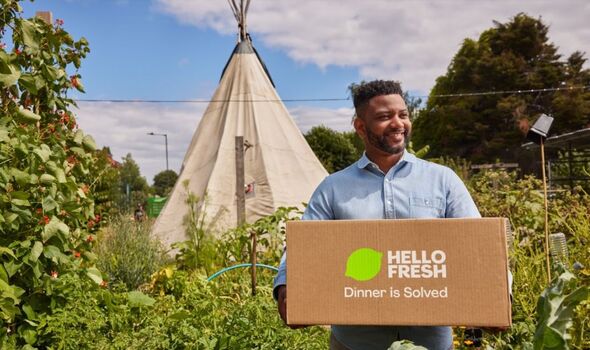 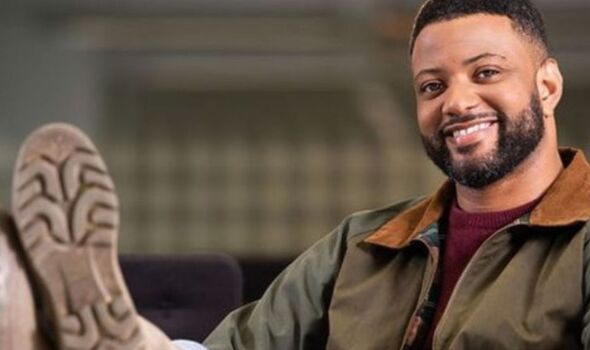 He recalled large, joyous family occasions that were “always centred around food”, and cited it as one of the reasons he has a passion for creating his own today.

“I’ve always had an appreciation for my food and things like growing your own, having fruit trees in the garden and getting sugar cane from the local plantation – all that stuff I’ve grown up with over the years,” he reminisced.

“[Today] we’ve got apple trees, cherry trees, pear trees… of course we’ve got our own livestock as well – our turkeys, our pigs, our chickens and so on.

“It’s something that I’m incredibly passionate about and that I started at a very early age.

He added: “For me I spent most of my school years living in South London, but farming is something that’s always been quite close to home and that I always wanted to pass down to my children as well.”

However, he’s clear on one thing about his experiences in the farming world, declaring: “For me the most rewarding thing is definitely working with the kids.”

That said, he’s unsure on whether his own will follow in his footsteps as a farmer when they grow up, as, according to JB, they have their own sparkling showbiz careers penciled in first.

“My son is incredibly passionate about playing his football,” JB enthused.

He’s supportive, as he had his own flirtation with the idea of a professional rugby career, before an injury forced him out of the running.

“The time that’ll really tell is when he’s 14, 15, 16 maybe and on the brink of a professional career. If that’s the case, then by all means [we’ll encourage him],” he explained.

“Chloe [my wife] and I have been involved in the entertainment industry which is relatively similar and so we’re in a good position to guide them [the kids] on the various pitfalls.

“Similarly my son has got his acting and other bits and pieces as well and my daughter loves her dancing… I believe the sky’s the limit for them. They can be anything they put their minds to and we’re here as their parents just to encourage them!”