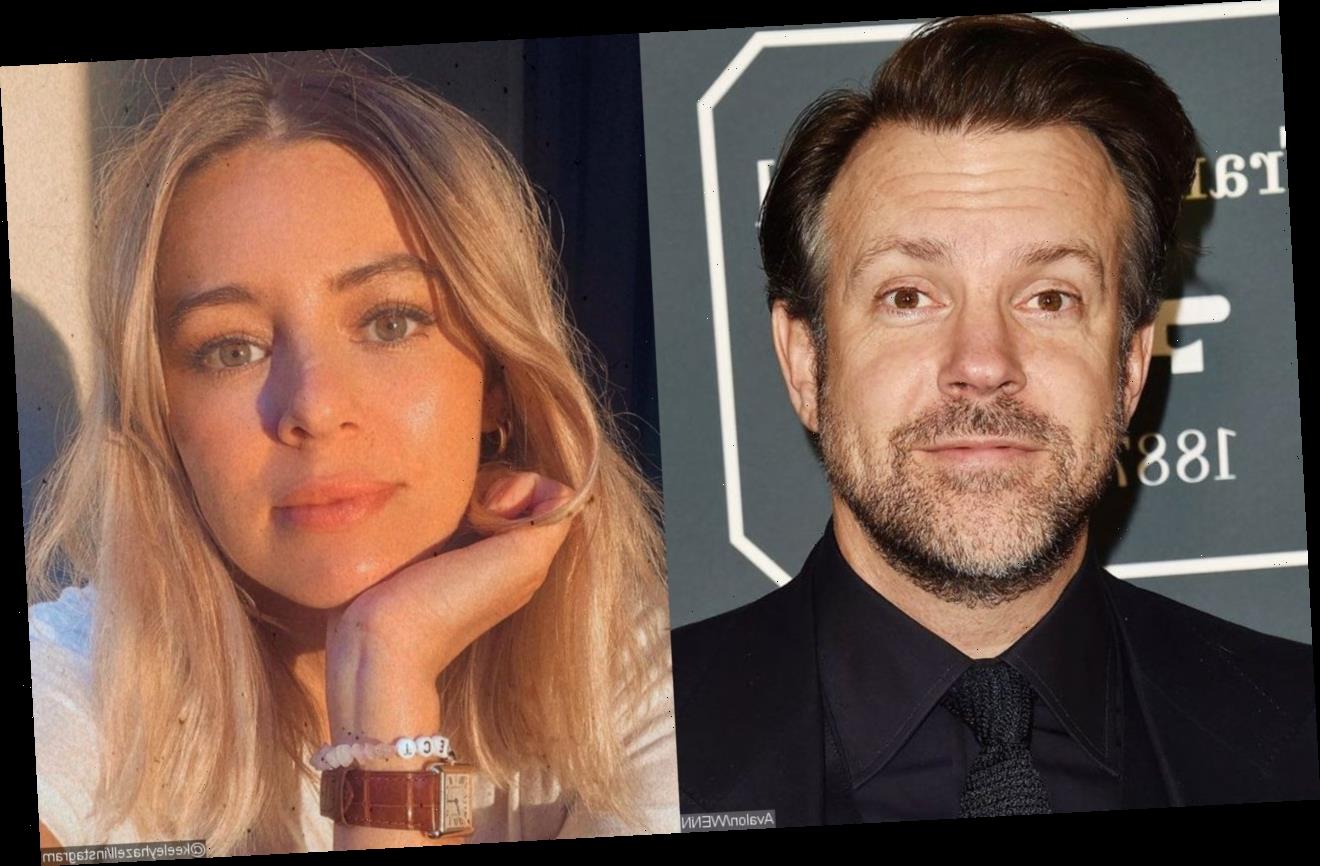 While fans wonder if the ‘Ted Lasso’ star gave a subtle hint at his romance with his co-star at the Golden Globes ceremony, the actor is said to be ‘still heartbroken’ over his split from Olivia Wilde.

AceShowbiz –Jason Sudeikis might still need more time before going back to the dating world. Despite being rumored to be romancing actress/model Keeley Hazell following his split from fiancee Olivia Wilde, the “Ted Lasso” actor is reportedly “not ready” to get into another serious relationship.

Offering more details on the 45-year-old comedian’s romantic life was Page Six. A source told the outlet, “[He] has not moved in with Keeley. He remains still heartbroken over Olivia and isn’t yet ready for another serious relationship.”

Though rumored to be spending time with Keeley, Jason was also said to be putting his focus on his two kids with Olivia, 6-year-old Otis and 4-year-old Daisy. The source pointed out, “Jason is very much living with his children, they have been with him the whole time while she was filming [‘Don’t Worry Darling‘, which stars Harry Styles] and gallivanting with Harry [in Los Angeles].”

Jason was first linked romantically to Keeley in mid-February. “When [he] found out about his wife and Harry, Keeley was one of the people whom he turned towards,” a source told The Sun at that time about the possible romance. “During this time he was understandably devastated, but she was brilliant and incredibly supportive.”

“He invited her to join him for a dinner with mates in Los Angeles, and their flirty banter quickly set tongues wagging,” the insider continued. “They have met up since, but obviously, it’s all very early days. Jason feels it’s too soon to leap into a new relationship – he is in absolutely no rush – but it’s a case of ‘watch this space.’ “

The “We’re the Millers” star further sparked speculations to be living with his “Horrible Bosses 2” co-star following his appearance at the 2021 Golden Globes. When accepting his Best Actor in a TV Series, Musical or Comedy trophy at the virtual ceremony, he was spotted to have sit in front of a white fireplace which looks identical to the background of his rumored girlfriend’s Instagram Story photo.

Jason was previously engaged to Olivia for more than seven years. In November 2020, the couple was reported to have called it quits for months. His actress/director ex-fiancee has since been linked romantically to Harry.