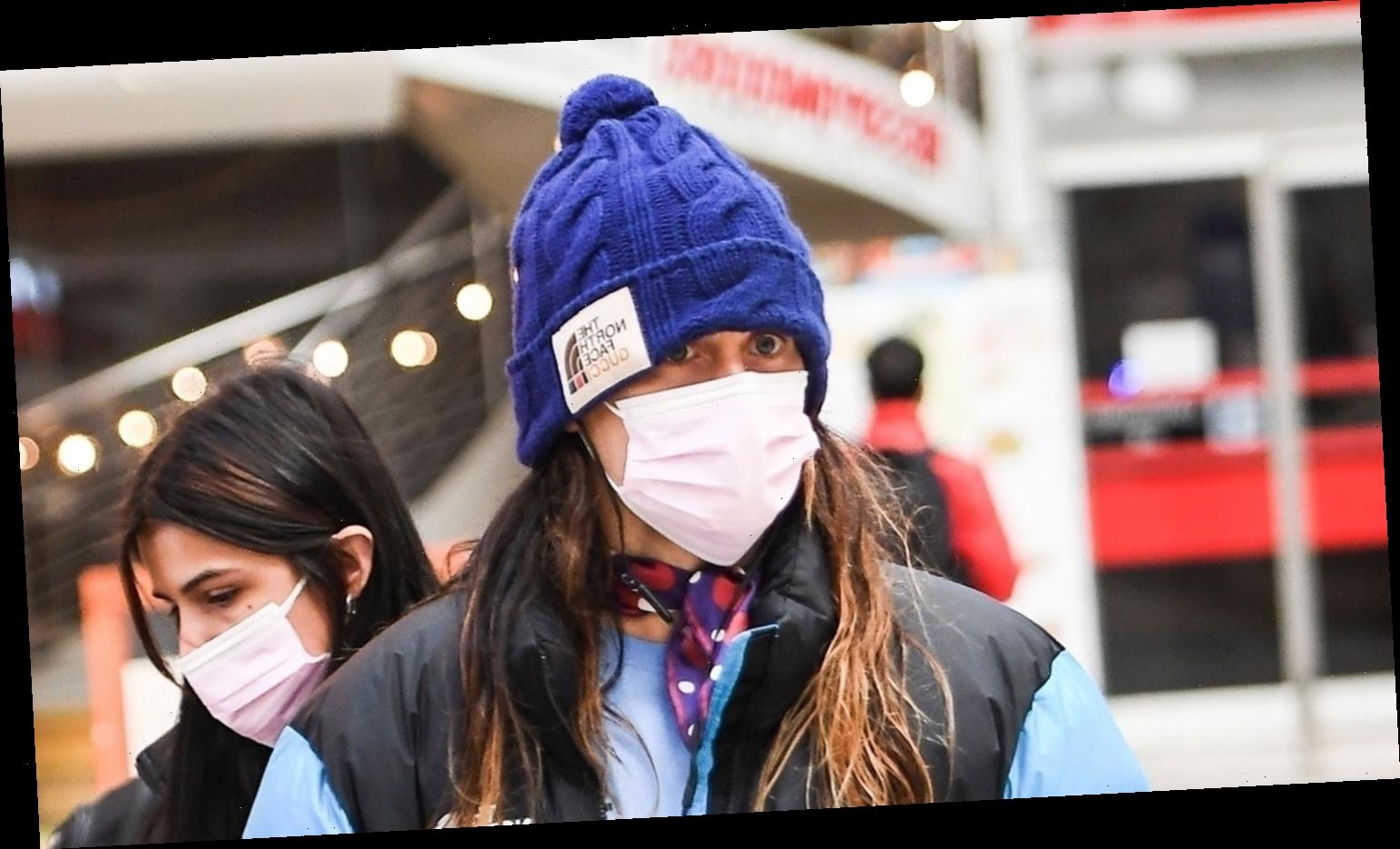 Jared Leto wears a bright blue puffer jacket while walking around town with a friend on Friday (March 19) in Milan, Italy.

The 49-year-old Oscar-winning actor was seen getting on the train to travel around Italy during a break from filming his upcoming movie House of Gucci.

We have photos of Jared on set earlier in the week and he looked completely unrecognizable while in character. You’ve gotta go see those photos!

Jared is reprising his role as the Joker in the newly released Zack Snyder’s Justice League, which is now streaming on HBO Max. We just learned about a line that he ad-libbed in the film and also an interesting detail on how his bonus scene was filmed.

45+ pictures inside of Jared Leto traveling around Italy…