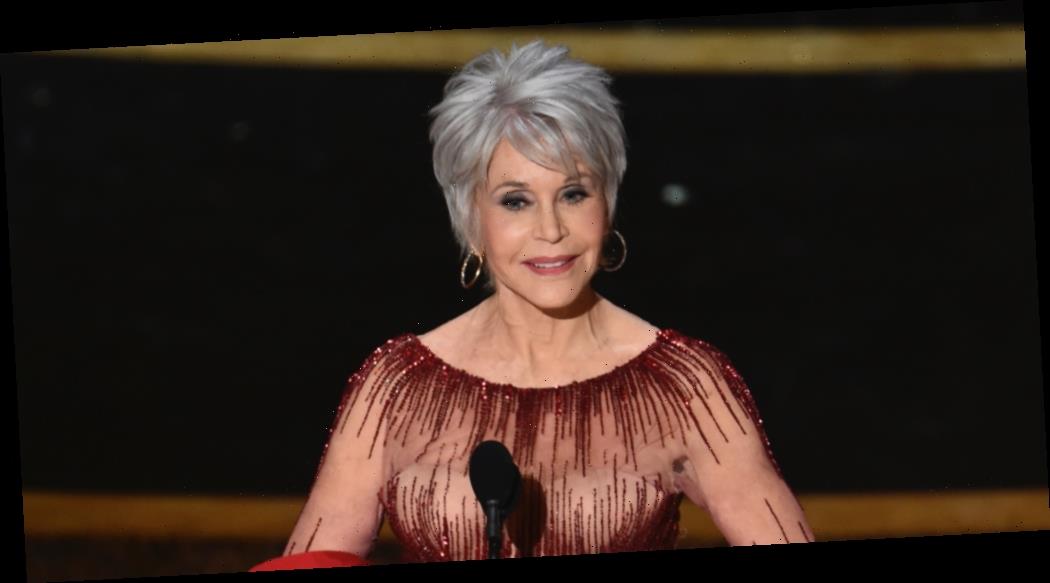 “For more than five decades, Jane’s breadth of work has been anchored in her unrelenting activism, using her platform to address some of the most important social issues of our time,” said HFPA President Ali Sar about the Grace & Frankie star. “Her undeniable talent has gained her the highest level of recognition, and while her professional life has taken many turns, her unwavering commitment to evoking change has remained.”

The de Mille will be presented at the Globes ceremony on Sunday, Feb. 28, airing live on NBC at 5 p.m. PT/8 p.m. ET. The award is chosen by the HFPA Board of Directors and given annually to an individual who has made a lasting impact on the film industry. 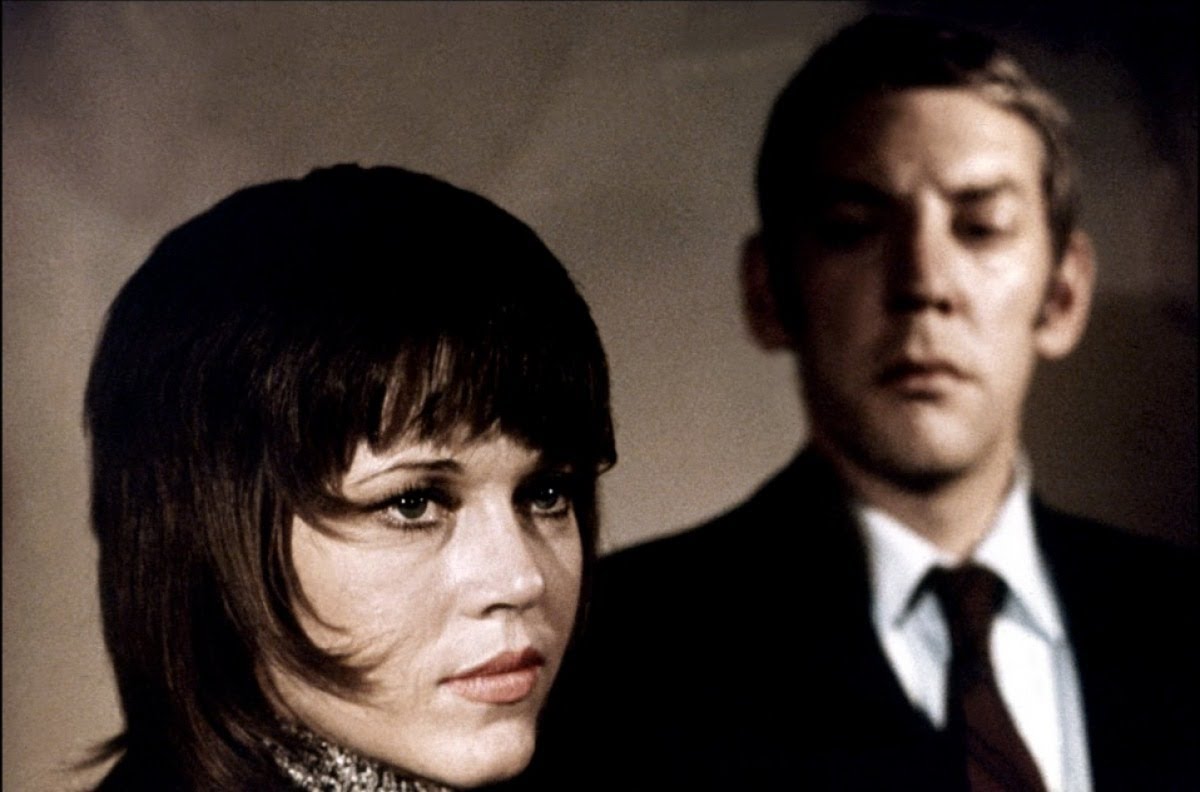 Fonda will next be seen in the seventh and final season of Netflix’s Grace & Frankie. Her most recent film, Book Club, was released in 2018 and costarred Diane Keaton, Mary Steenburgen and Candice Bergen. Fonda premiered the Emmy-nominated Jane Fonda in Five Acts, a documentary for HBO chronicling her life and activism, at the 2018 Sundance Film Festival. A longtime social activist and fundraiser, Fonda currently leads Fire Drill Fridays, a national movement to raise public awareness of the urgency of the climate crisis. Her latest book, What Can I Do? My Path From Climate Despair to Action, was released last fall by Penguin Press.

The Golden Globe Awards are produced by dick clark productions in association with the HFPA.