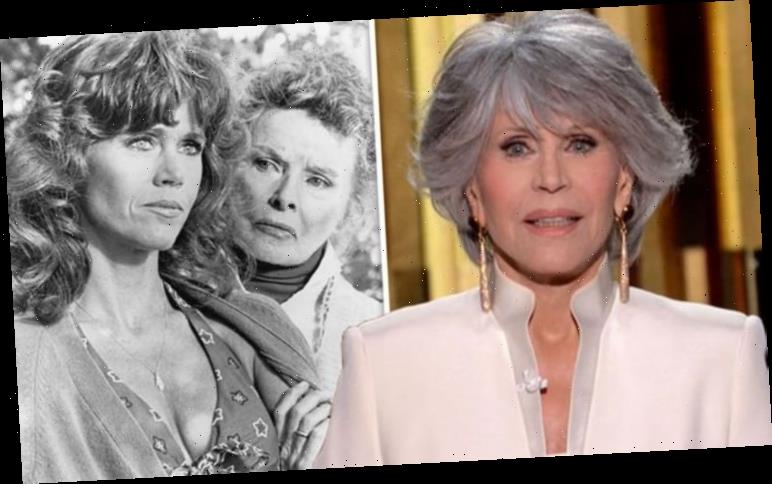 Jane Fonda says there are 'too many' workouts happening

Jane Fonda, 83, has spoken candidly about working with the late Hollywood starlet Katherine Hepburn. The duo starred together in the film On Golden Pond in 1981 alongside the former’s father Henry Fonda, a role that saw Katharine scoop her fourth Academy Award.

The American actress reflected on the pair’s relationship and admitted they “were not friends”.

In a candid new interview, the political activist opened up about her life in Hollywood, as she discussed her time spent with the late actress.

Jane revealed that Katharine was “competitive” and was not the biggest fan of hers.

Speaking to Harper’s Bazaar, she revealed that despite their somewhat fraught relationship, Katharine would often teach Jane and assist her with learning her lines. 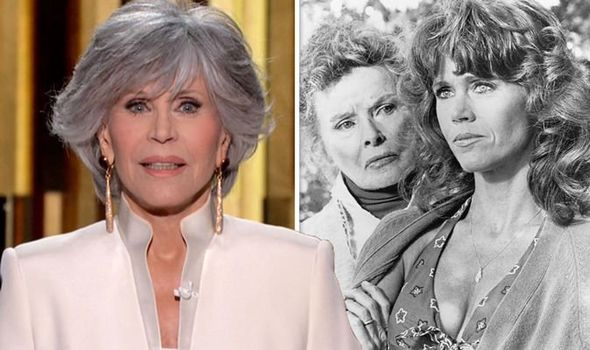 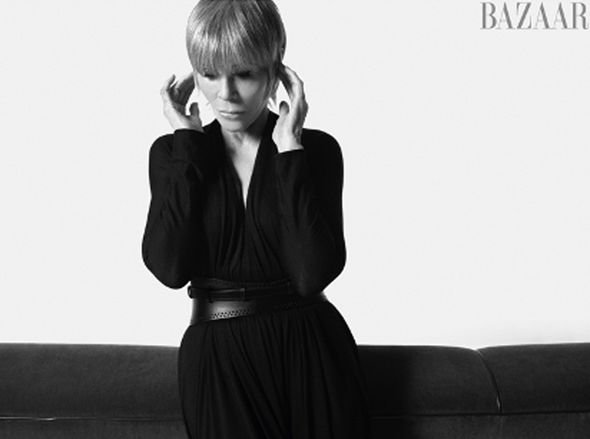 Jane explained: “What an interesting woman. I mean, we were not friends. She was really competitive.

“She really thought that I was out to win more Academy Awards than she was, and when she won for On Golden Pond I called to congratulate her, and she said, ‘You’ll never catch me now.’”

The former model missed out on the coveted Academy Award for Best Supporting Actress for On Golden Pond.

Jane starred as Chelsea in the 1981 film, playing the daughter of Katharine in the movie, who won Best Leading Actress at the ceremony. 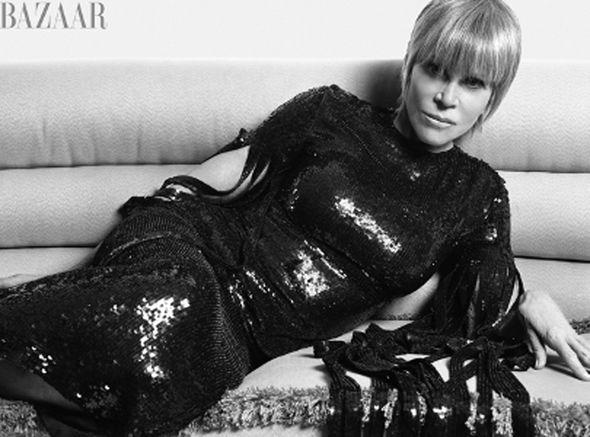 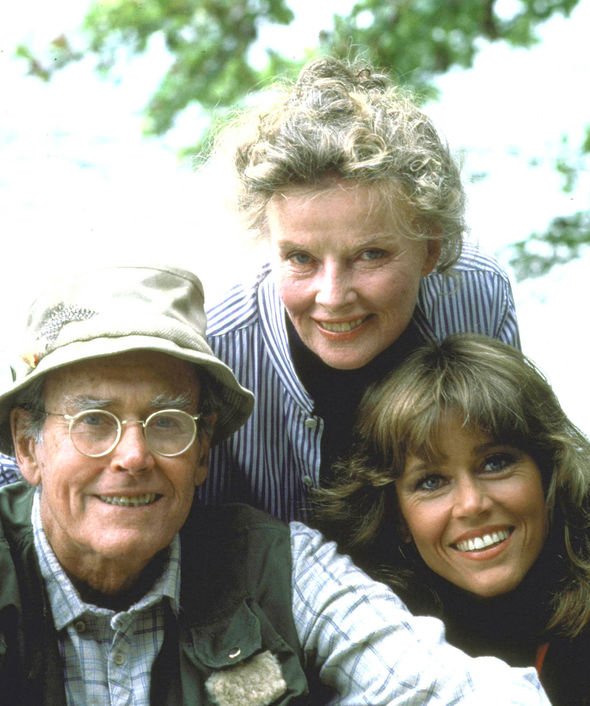 The actress was aged 44 and Katharine was 74-years-old at the time.

Jane has one two Academy Awards during her acting career while Katharine has scooped four Oscars in total.

“What I loved about her was that she took the job of being an elder very seriously,” Jane commented.

“She was intentional about teaching me and talking to me, including giving me line readings, and I found that just wonderful.”

Jane added: “She did not like me…She once told Dominick Dunne that I didn’t have a soul.”

Elsewhere, the actress also opened up about her relationship status after being married three times.

Jane first tied the knot to Roger Vadim in 1965 but the pair divorced after eight years of marriage.

She later wed Tom Hayden in 1973 but the couple called quits after close to two decades.

Jane’s third marriage to Ted Turner lasted for ten years before they went their separate ways. 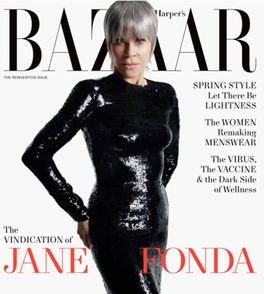 She said: “I don’t want to be in a relationship, a sexual relationship, again. I don’t have that desire. Do I fantasise? Yes, here’s my fantasy. I’ll just put it out there.

“That I meet a professor or a researcher, somebody in that line who is really capable of loving, of cherishing a woman, so that I could test myself and see if I could show up.”

Jane added: “I think maybe now I could, but the problem is that, like a man, I would want a younger man.”