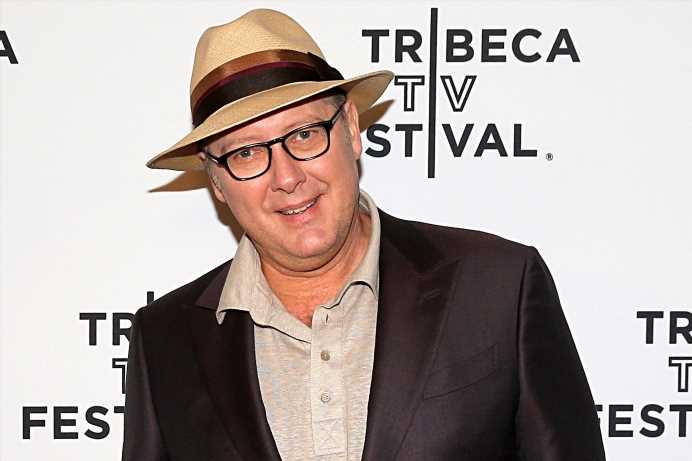 One of the many reasons James Spader took a role on “The Blacklist” was so he could move back to New York City.

“I was living in Los Angeles, and I needed to move to New York and the show was set in New York,” Spader, who also loved the show, and the depth of Red Reddington, told a crowd at the Tribeca TV Festival on Thursday.

The 59-year-old actor couldn’t stop talking about his love for New York during his chat with Whoopi Goldberg, mentioning that he dropped out of high school and moved to New York City when he was 17 years old.

“Just living in New York City is the greatest experience of my lifetime,” he said. “I think in your life, you don’t choose where you’re from, but the first place you move to, that’s you’re home. I mean, you never get over that. You may end up moving somewhere else, but you’re never going to get over that.”

He continued, “I got shanghaied to Los Angeles for a while, and that was fruitful and there was a satisfaction to that for a while, but I would come back to New York and be like ‘why the f–k am I not still living here.’”